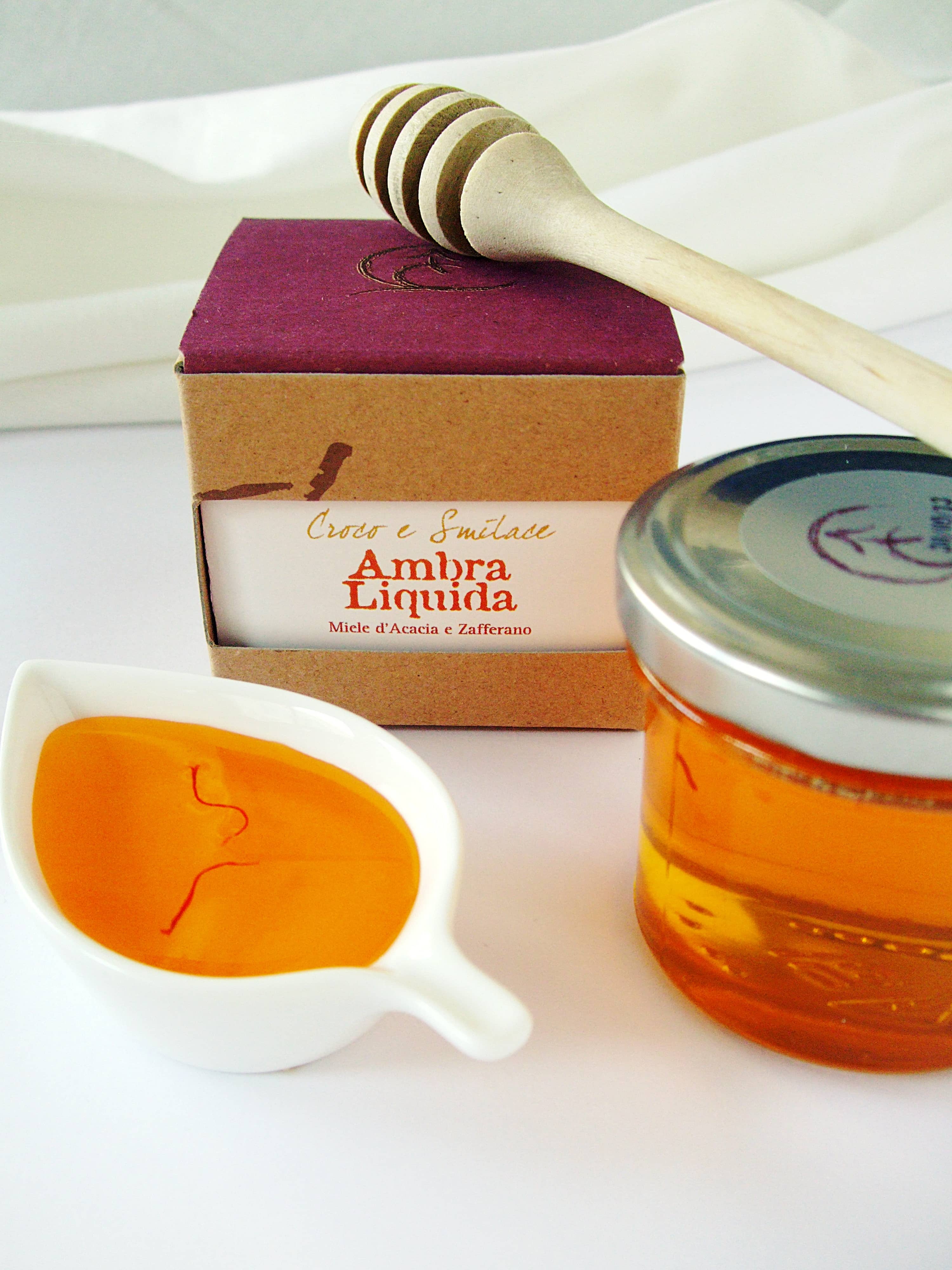 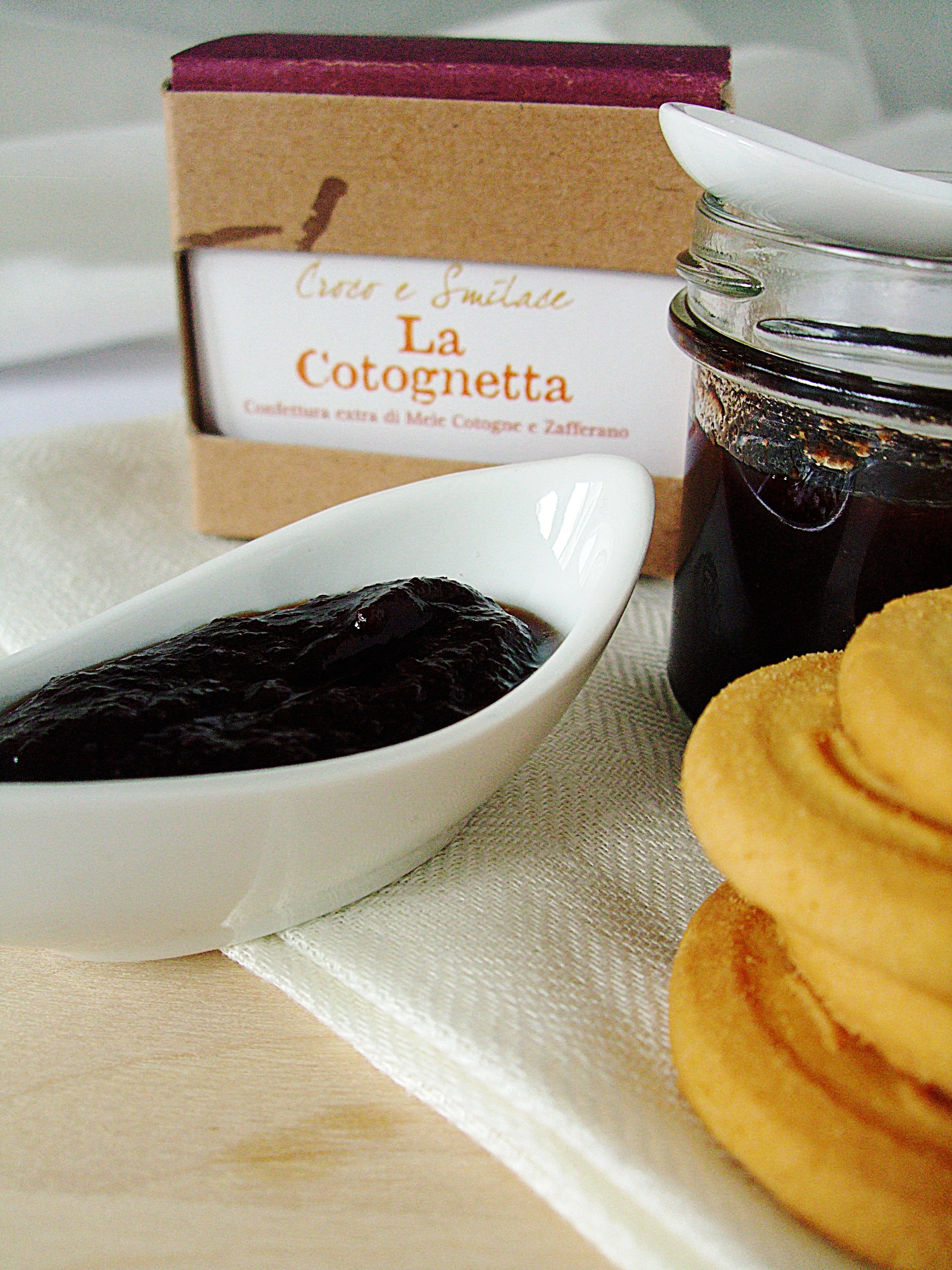 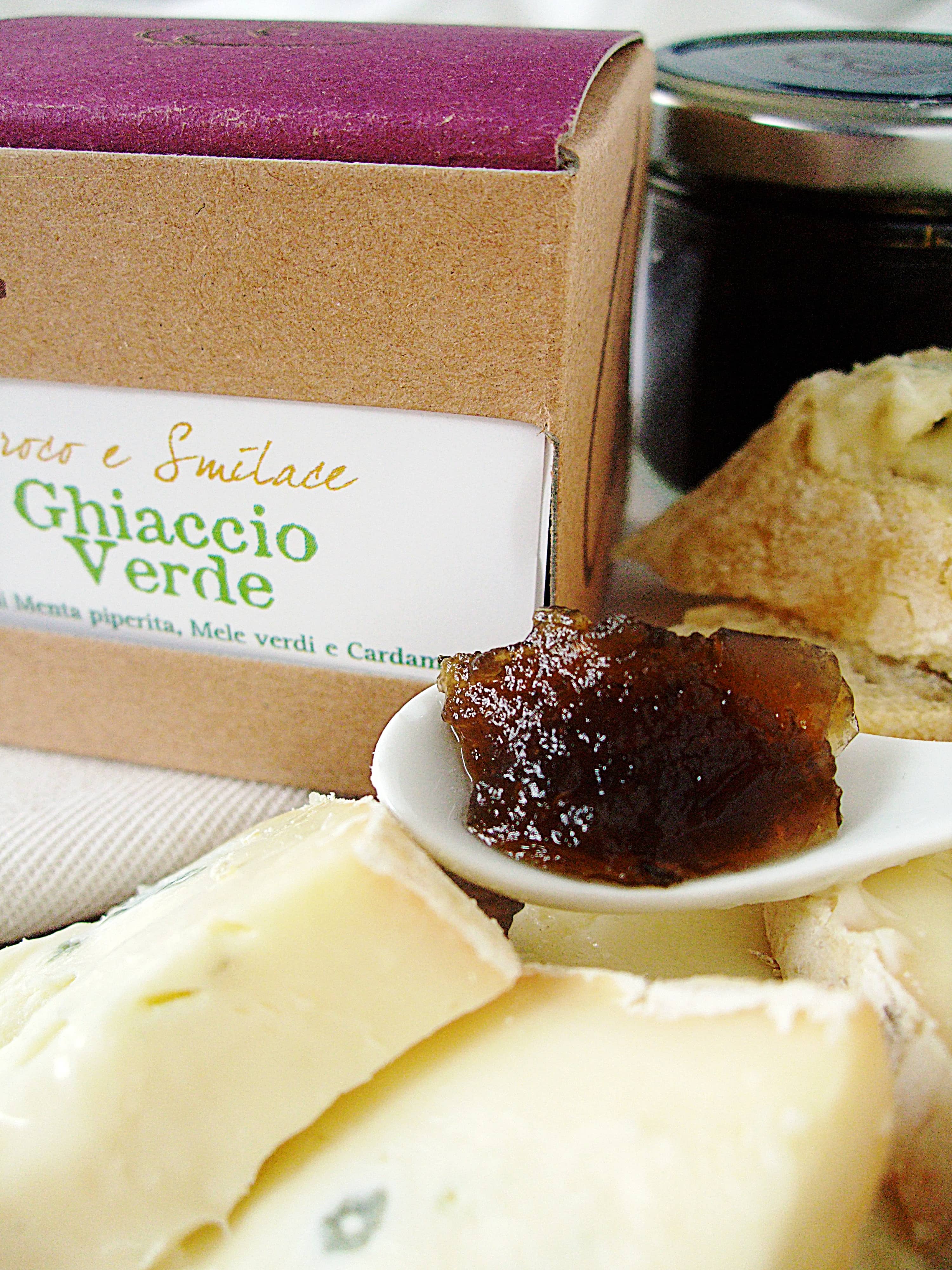 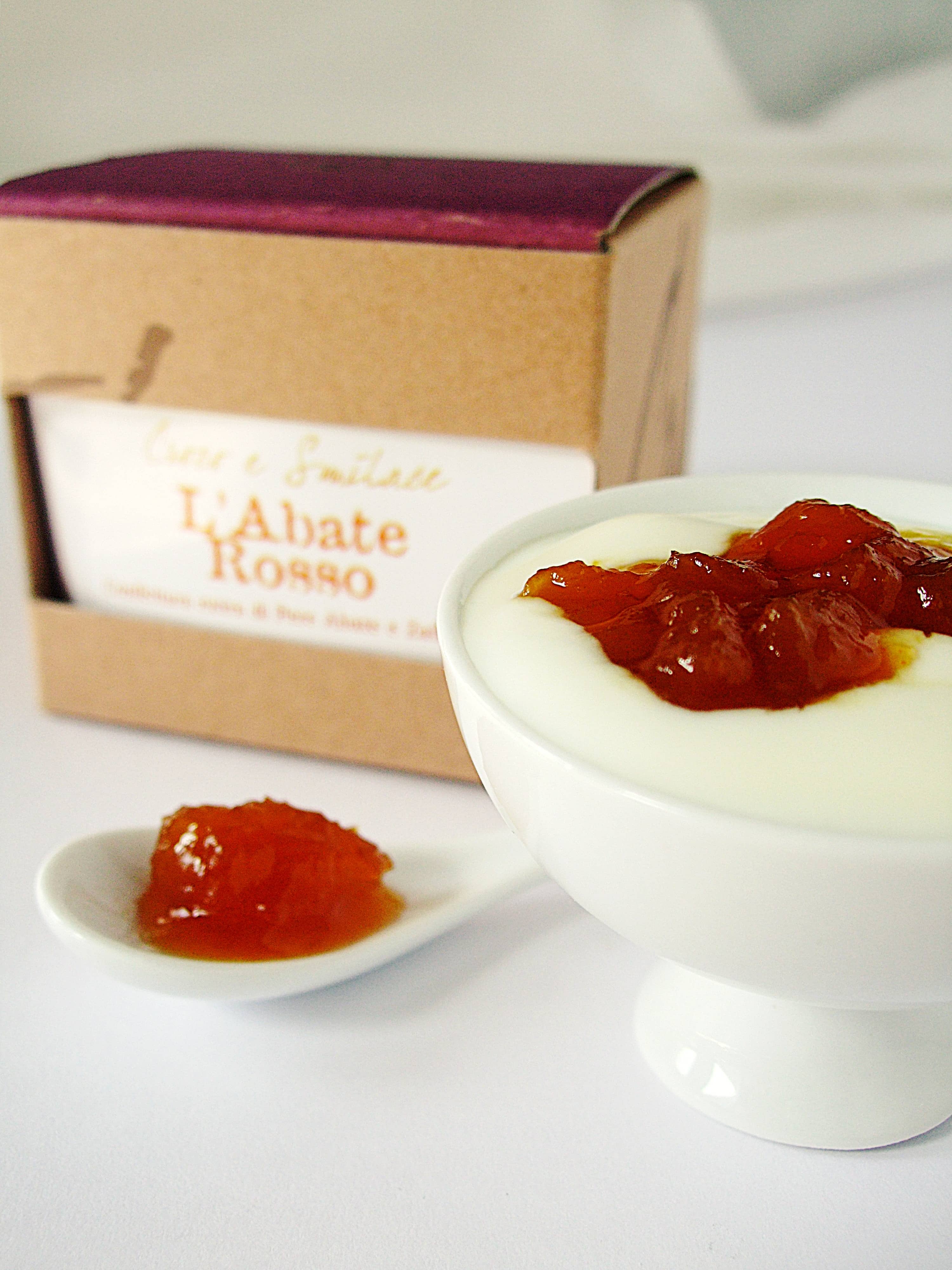 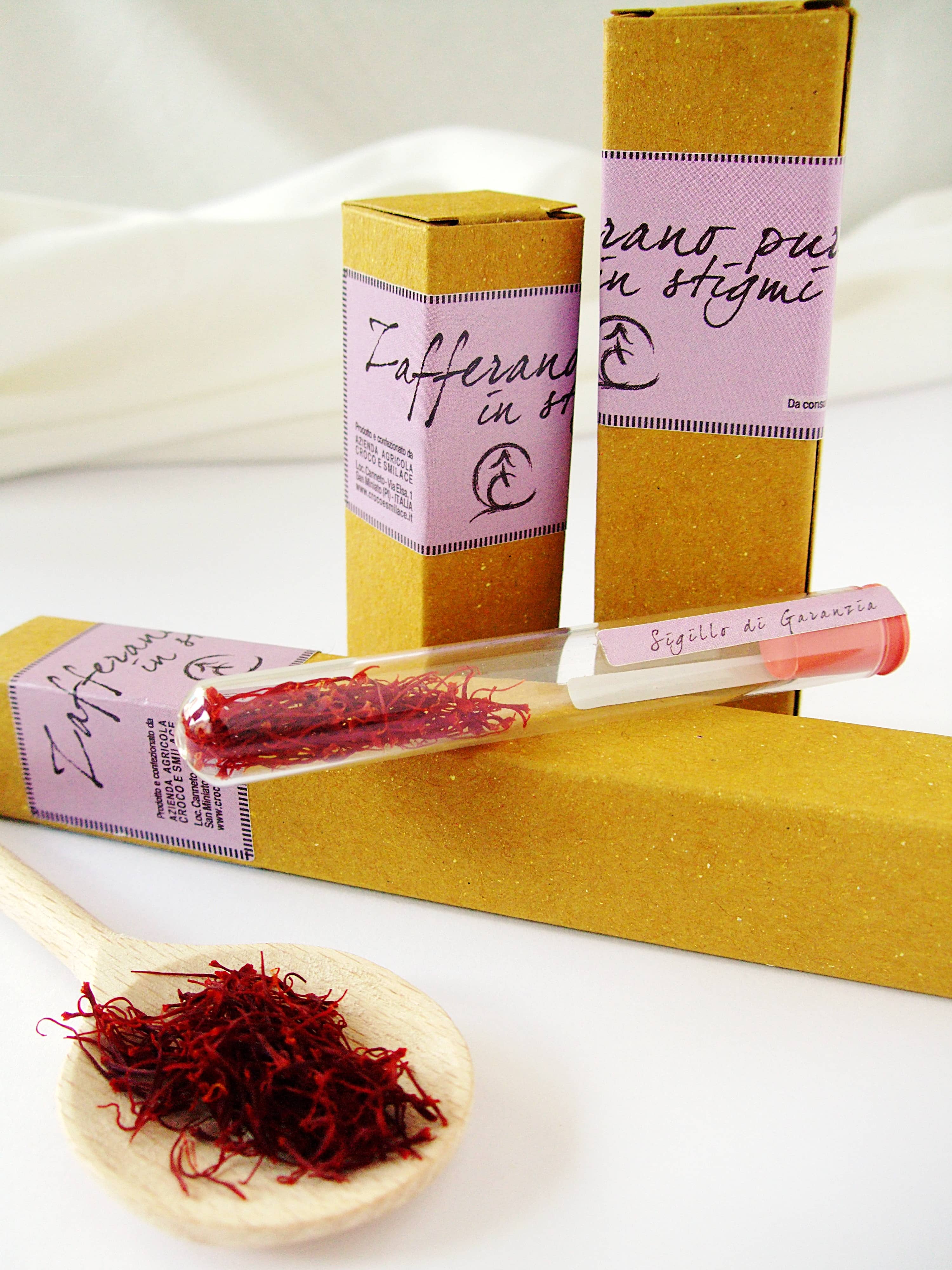 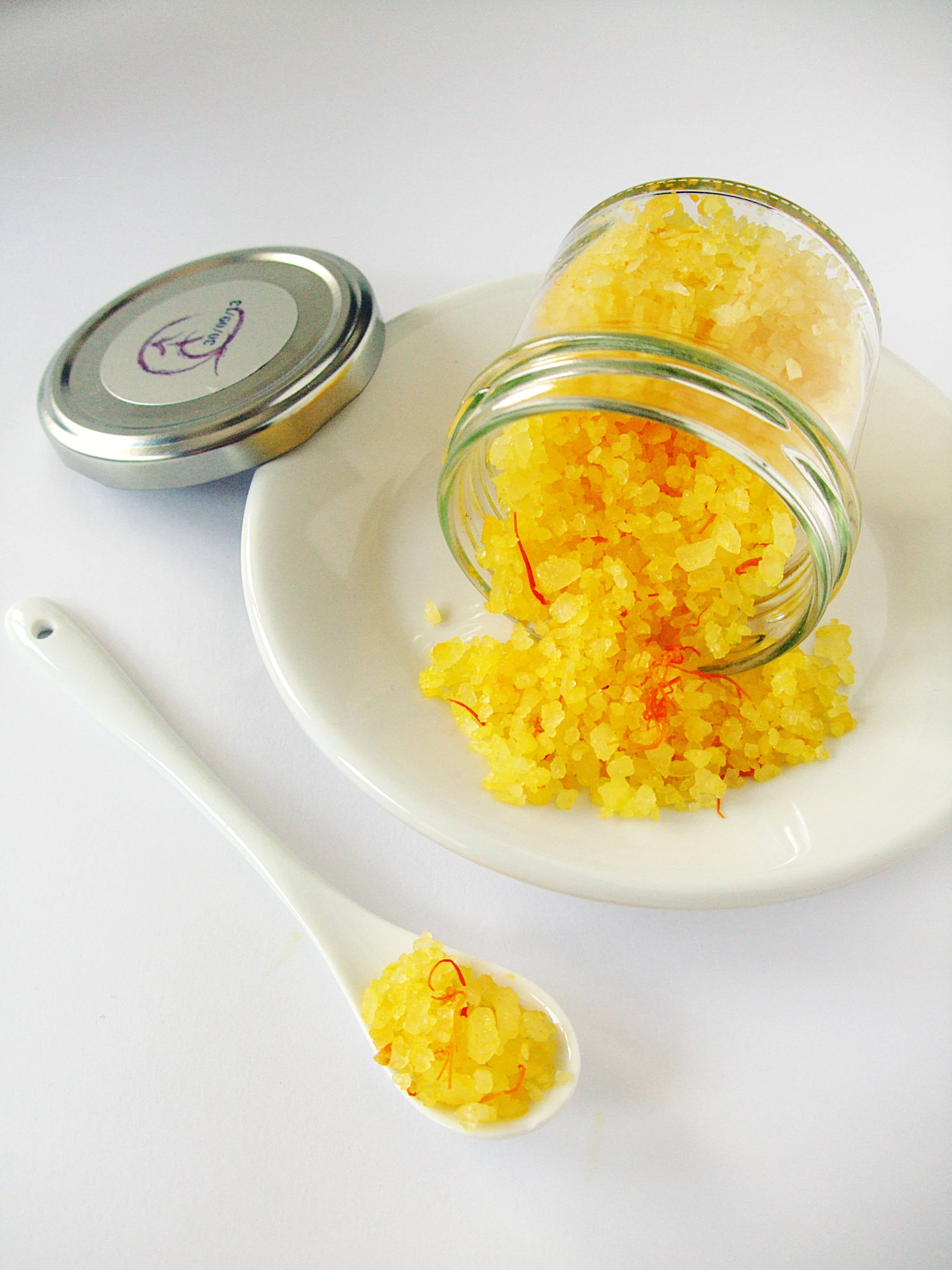 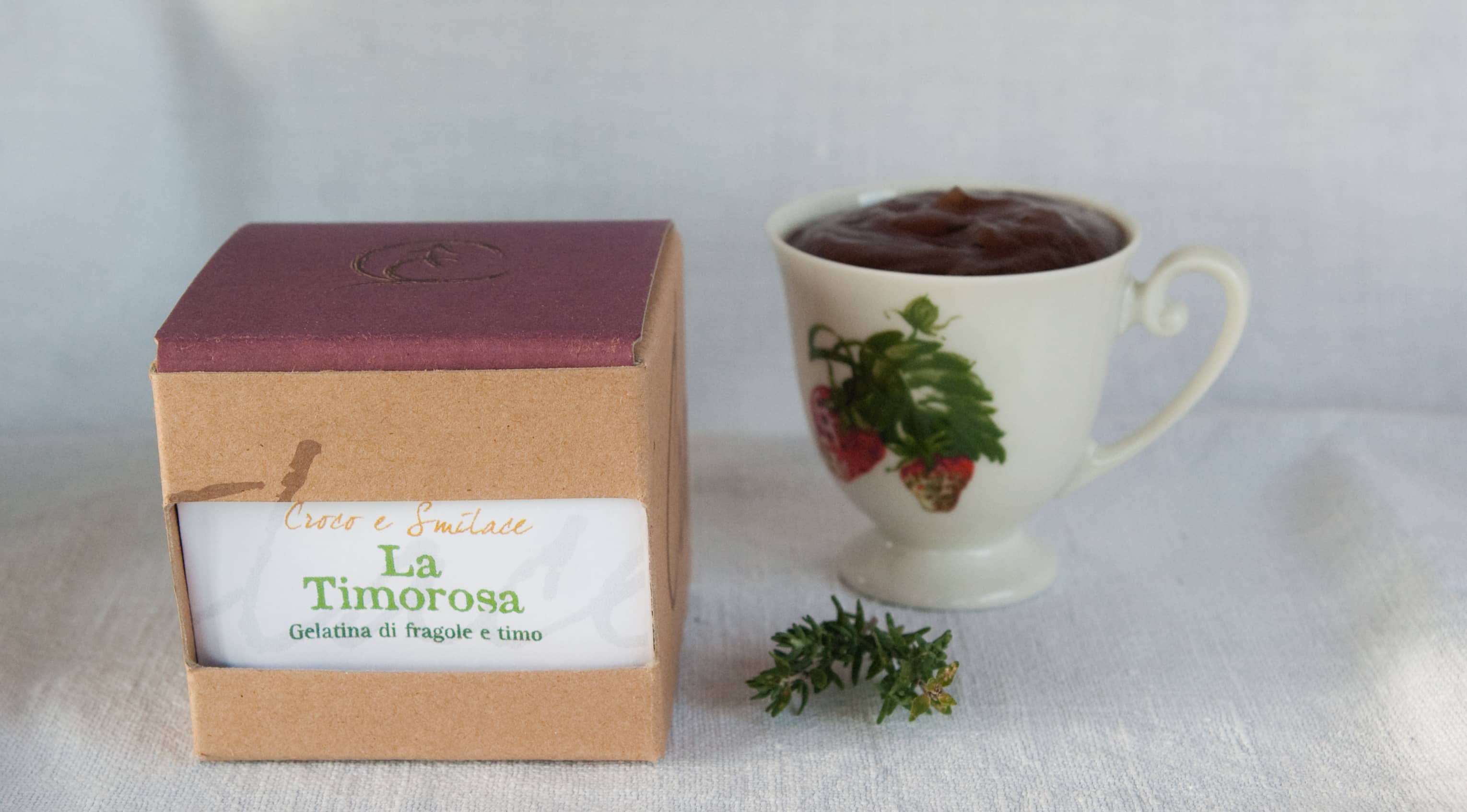 The commercial farm Croco & Smilace was established in 2003. A small family run concern that intended since the beginning to rediscover a production process that once was flourishing, but that now risks to disappear because difficult and impossible to mechanise: the cultivation of saffron. In 2004 these two artisans left the city and moved next to their "flowers", six kilometres from the town of San Miniato, on the hills overlooking the old Via Francigena. During the past two years, above all to bring back the "palates" to the flavour of a spice that is often confused with chemical powders of suspicious origin, have started to market a series of saffron based products (honey, chocolate, jam, pâté) and to cultivate other three medicinal herbs: rhubarb, mint and thyme that they propose in the form of gelatine, jam and cream.