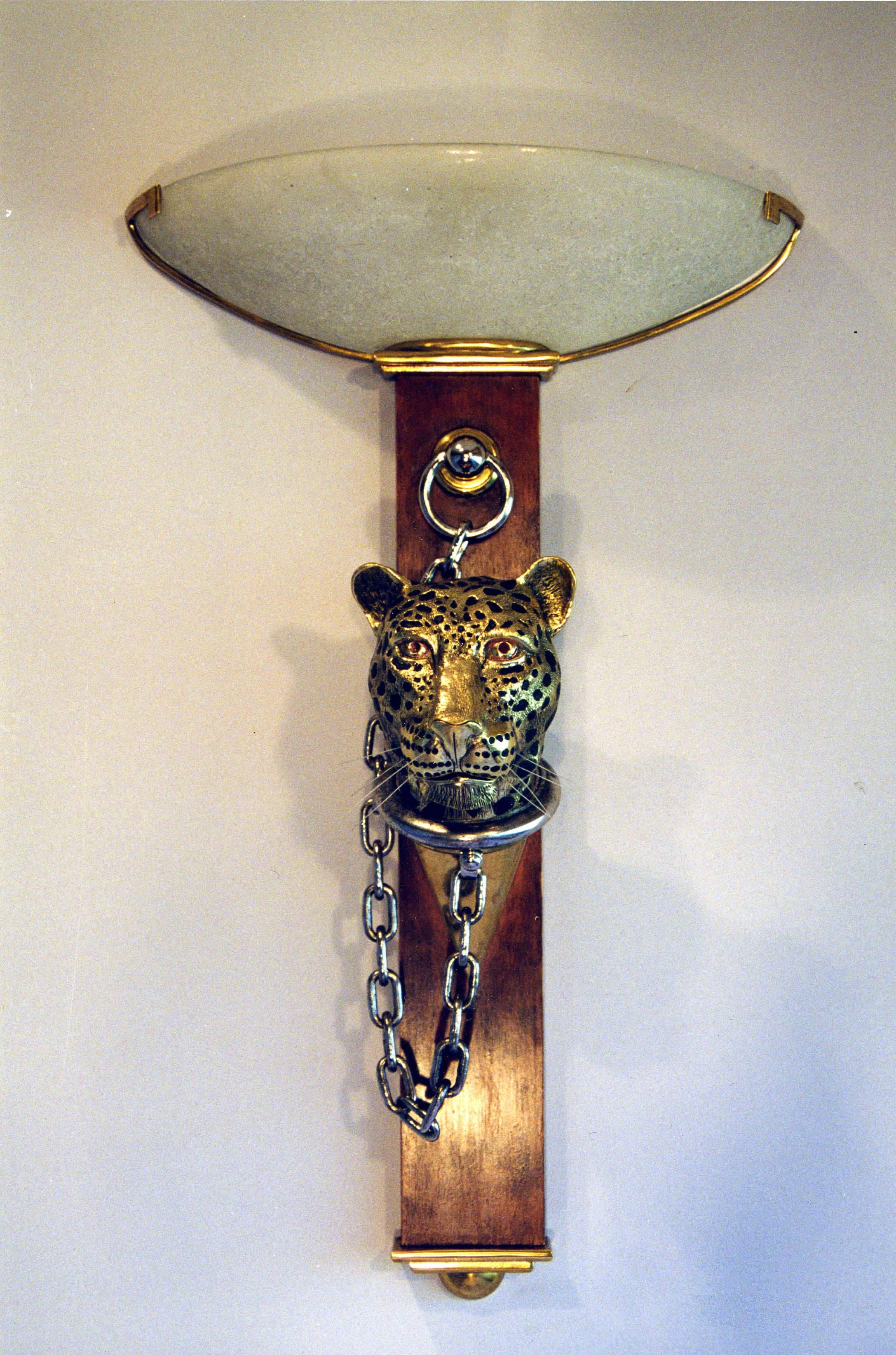 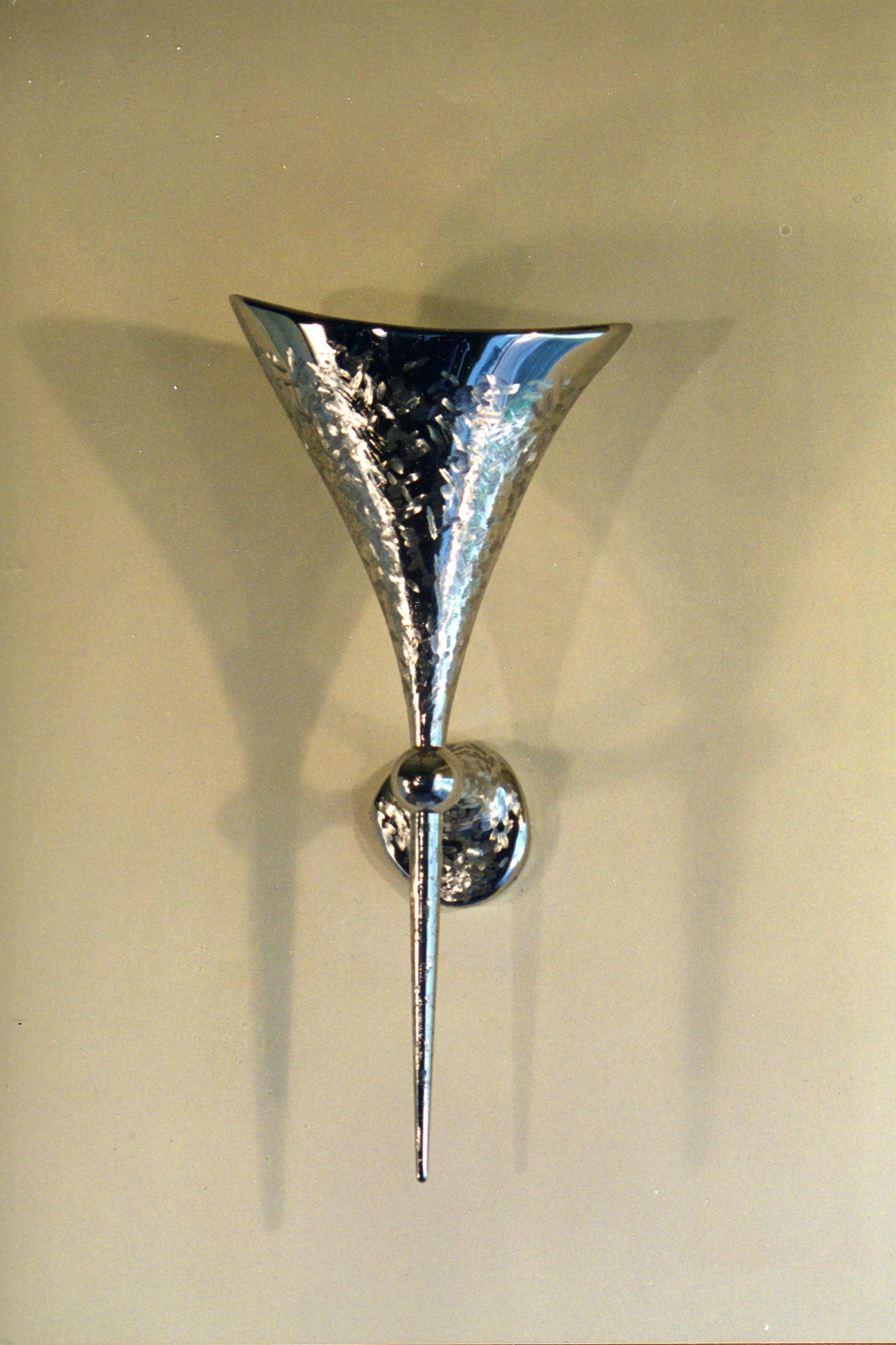 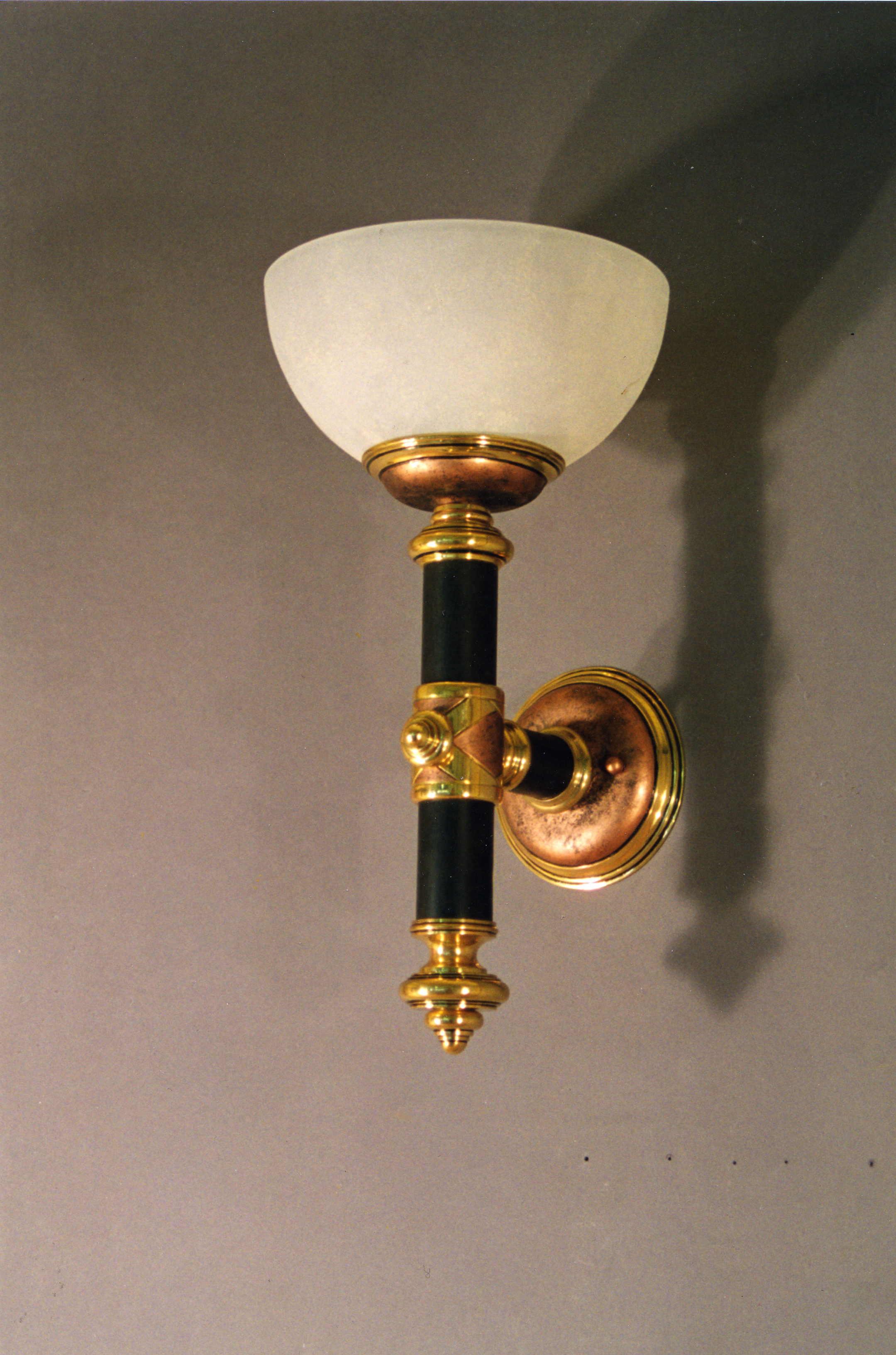 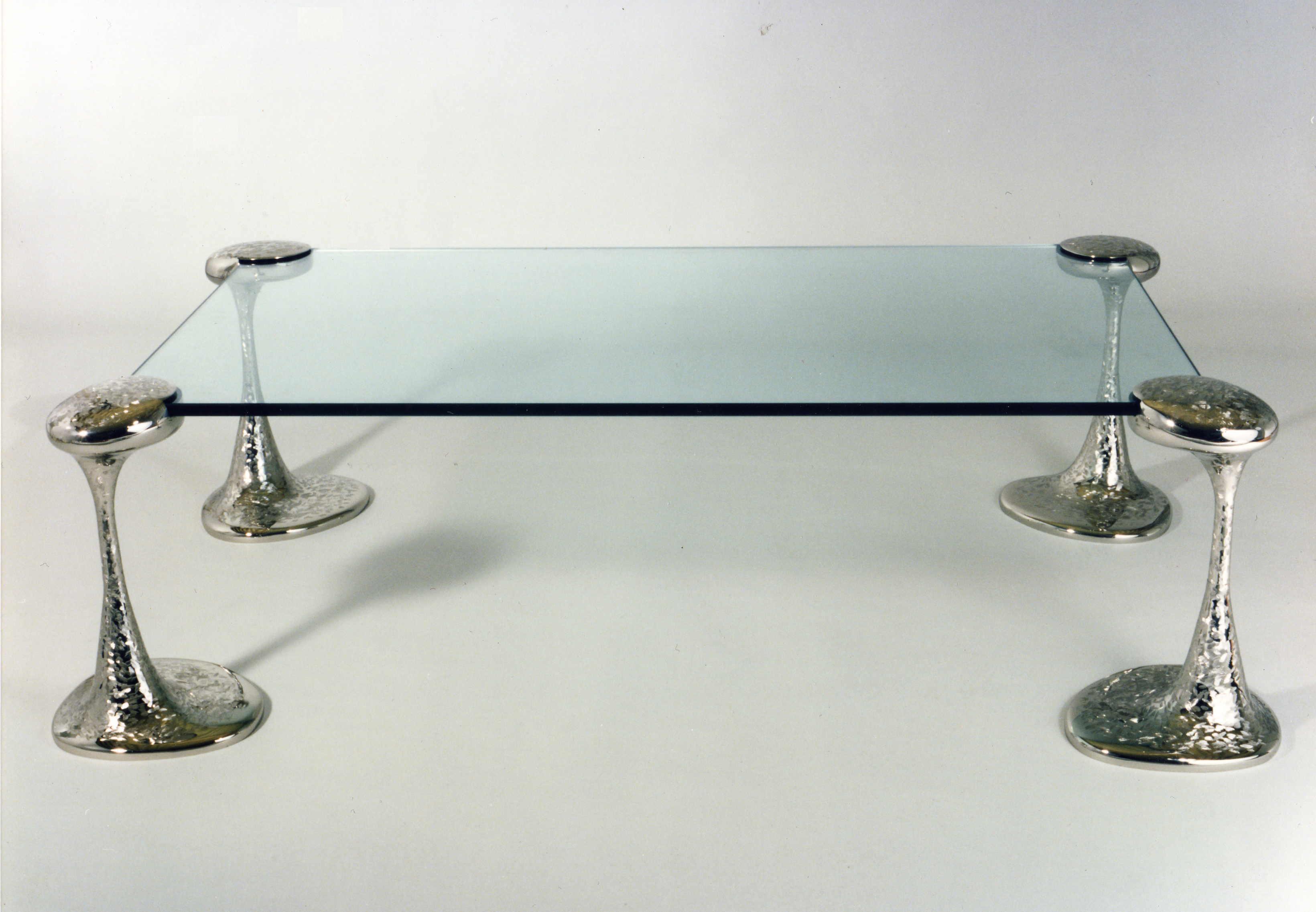 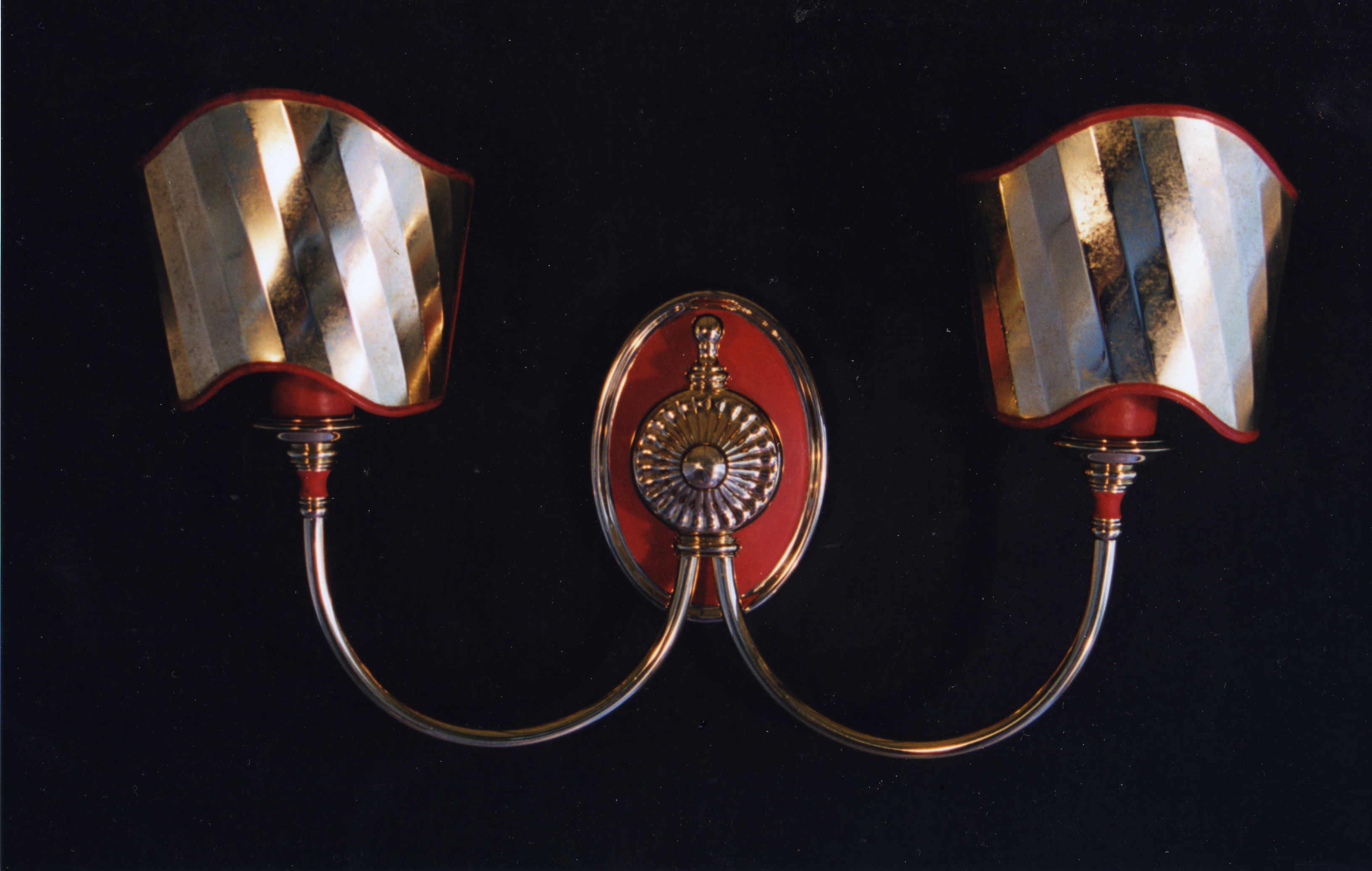 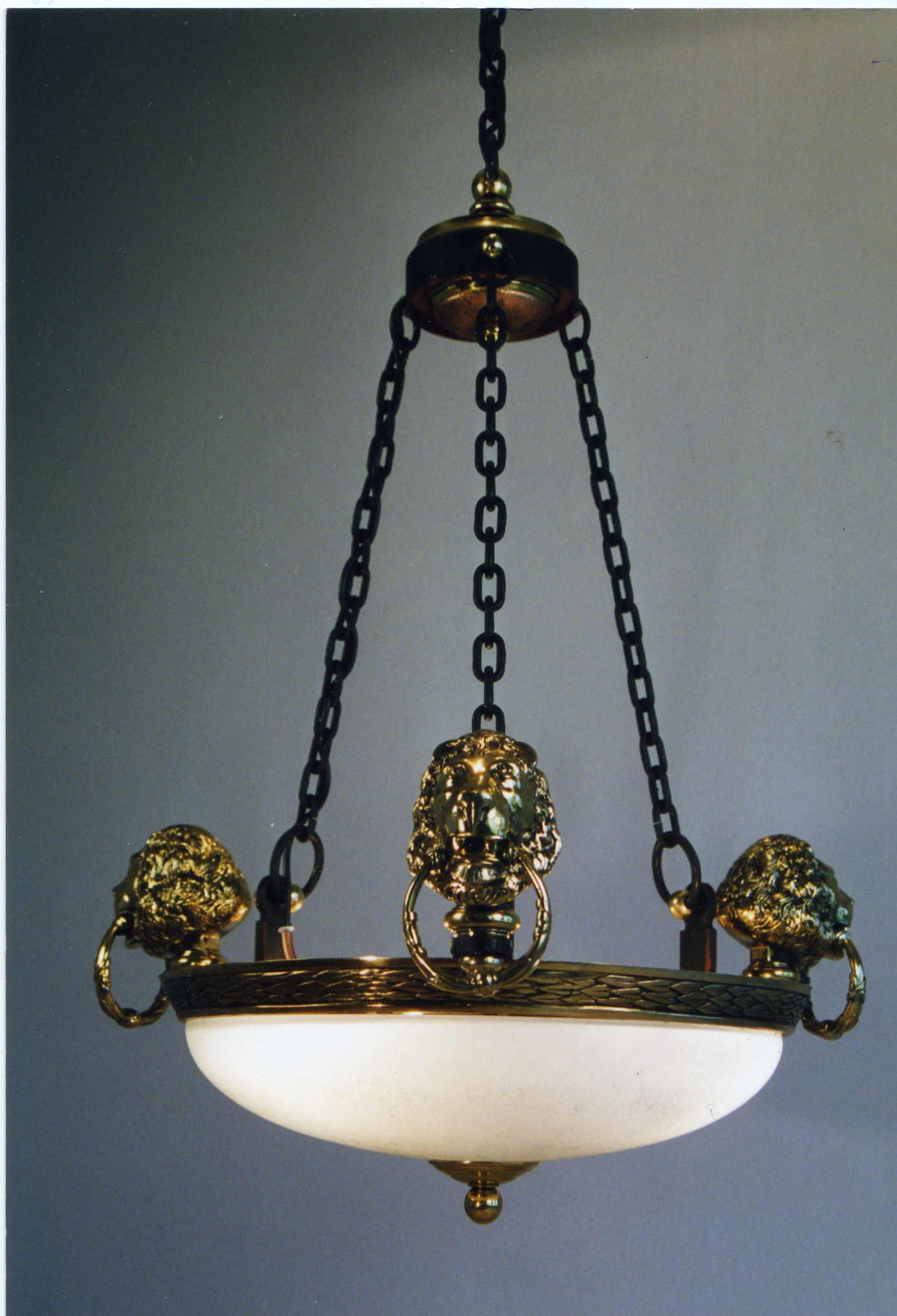 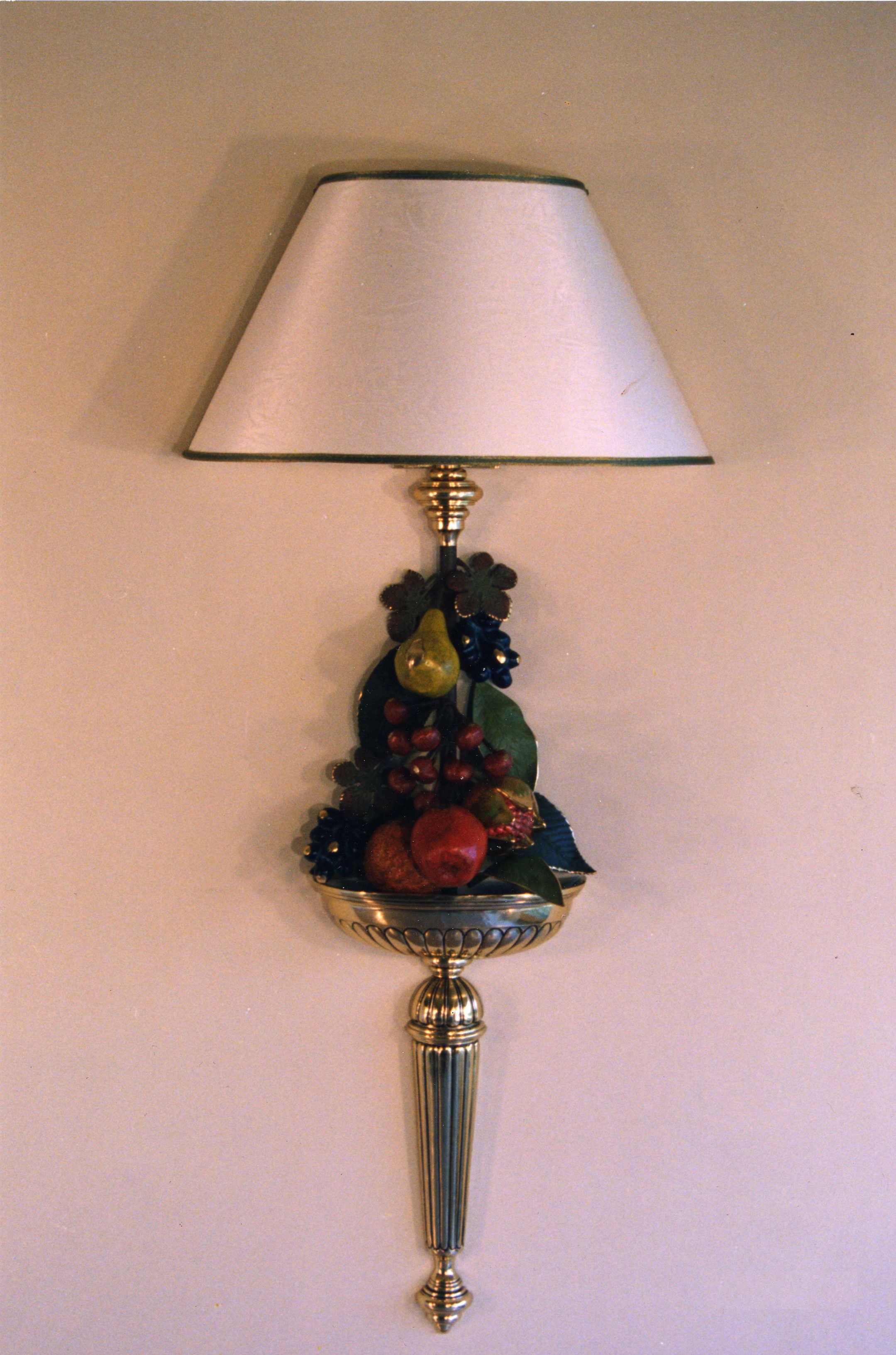 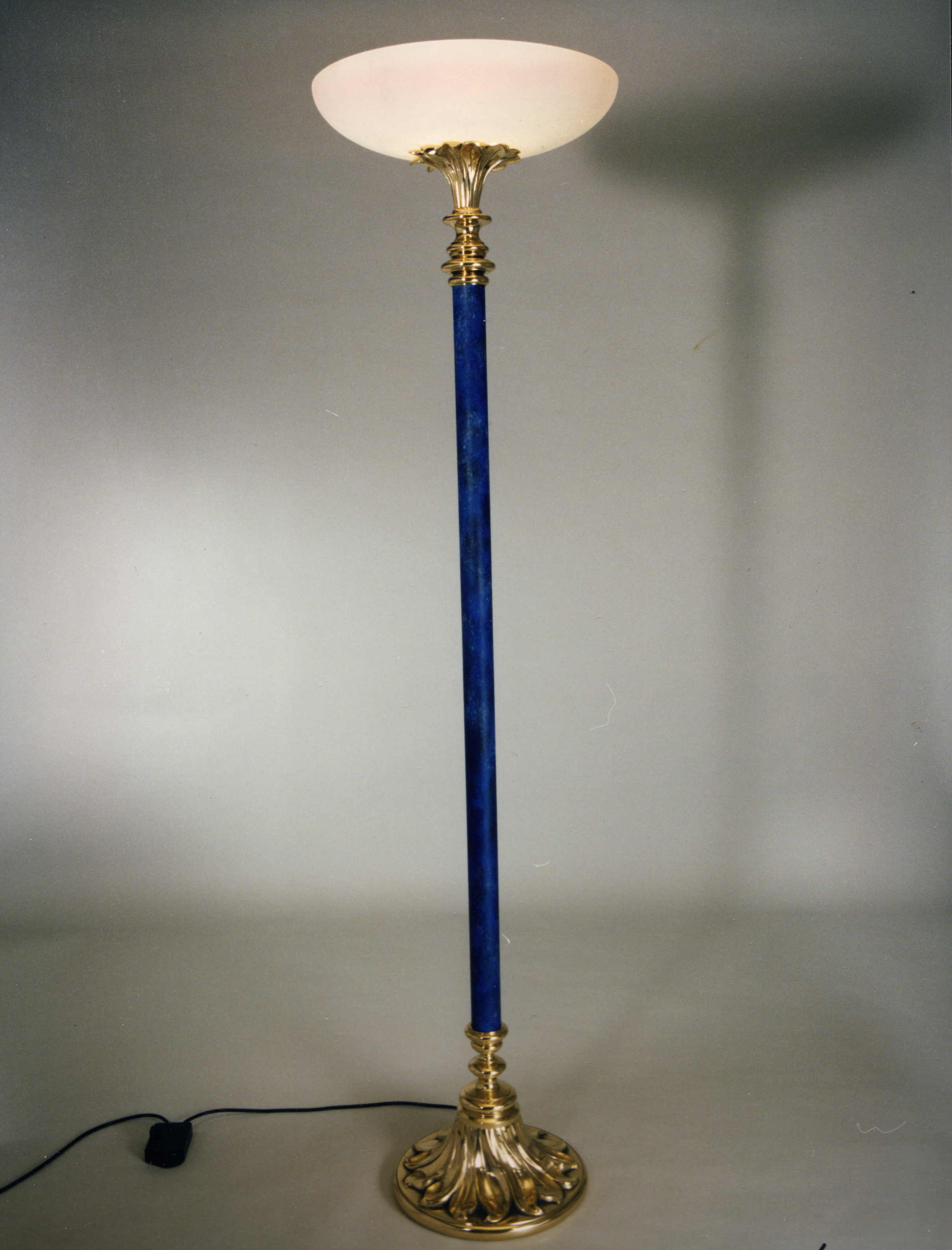 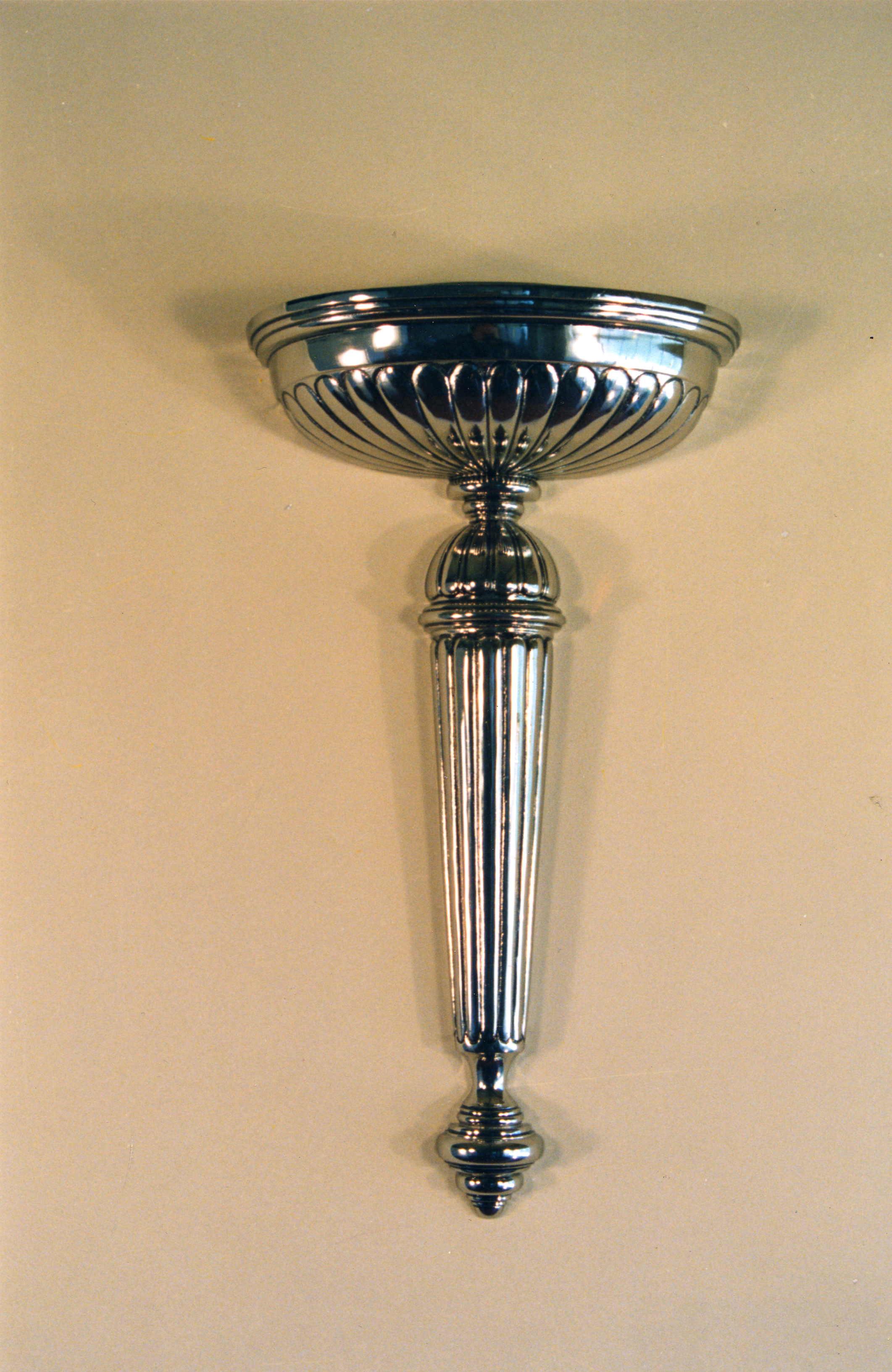 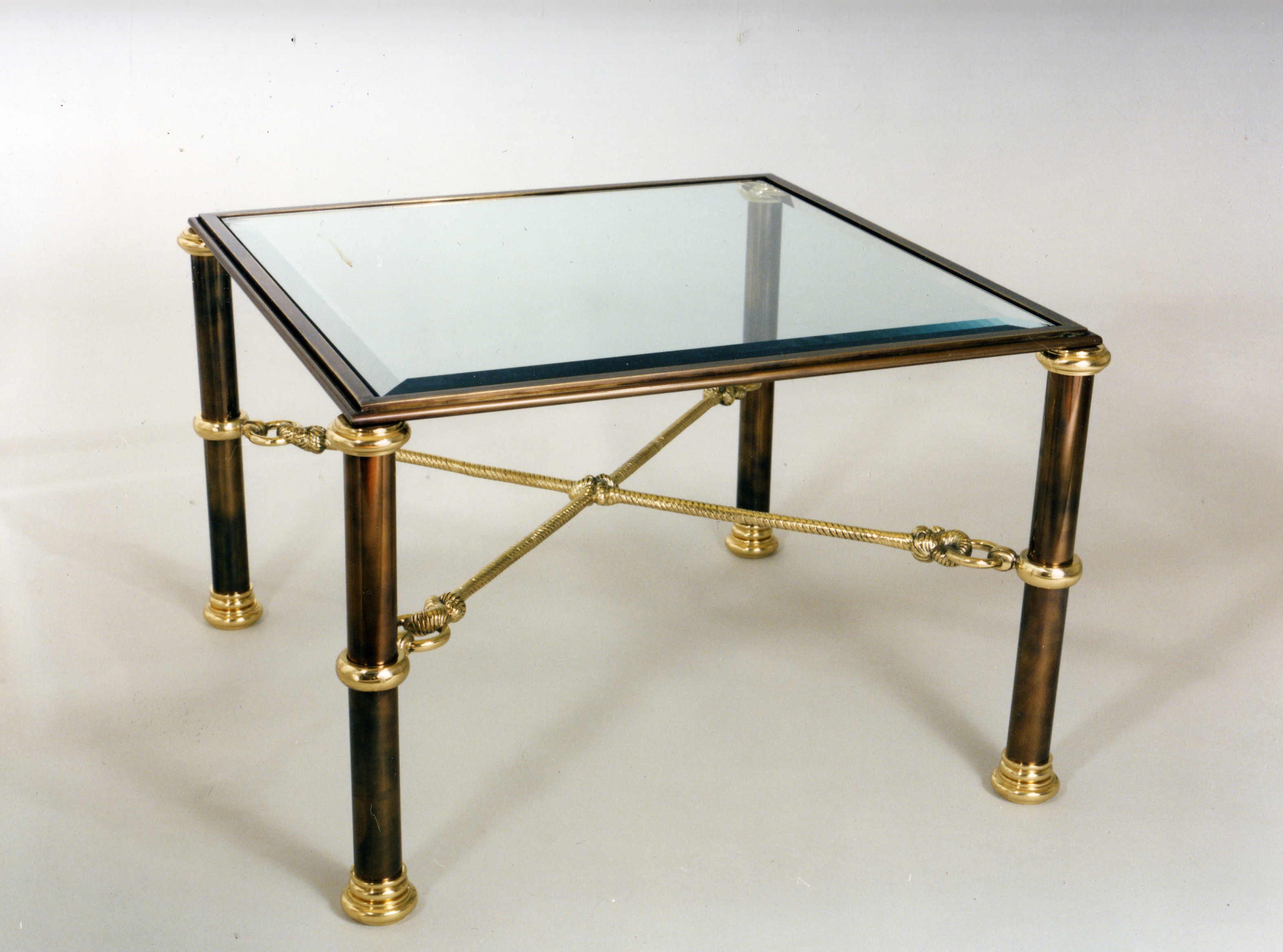 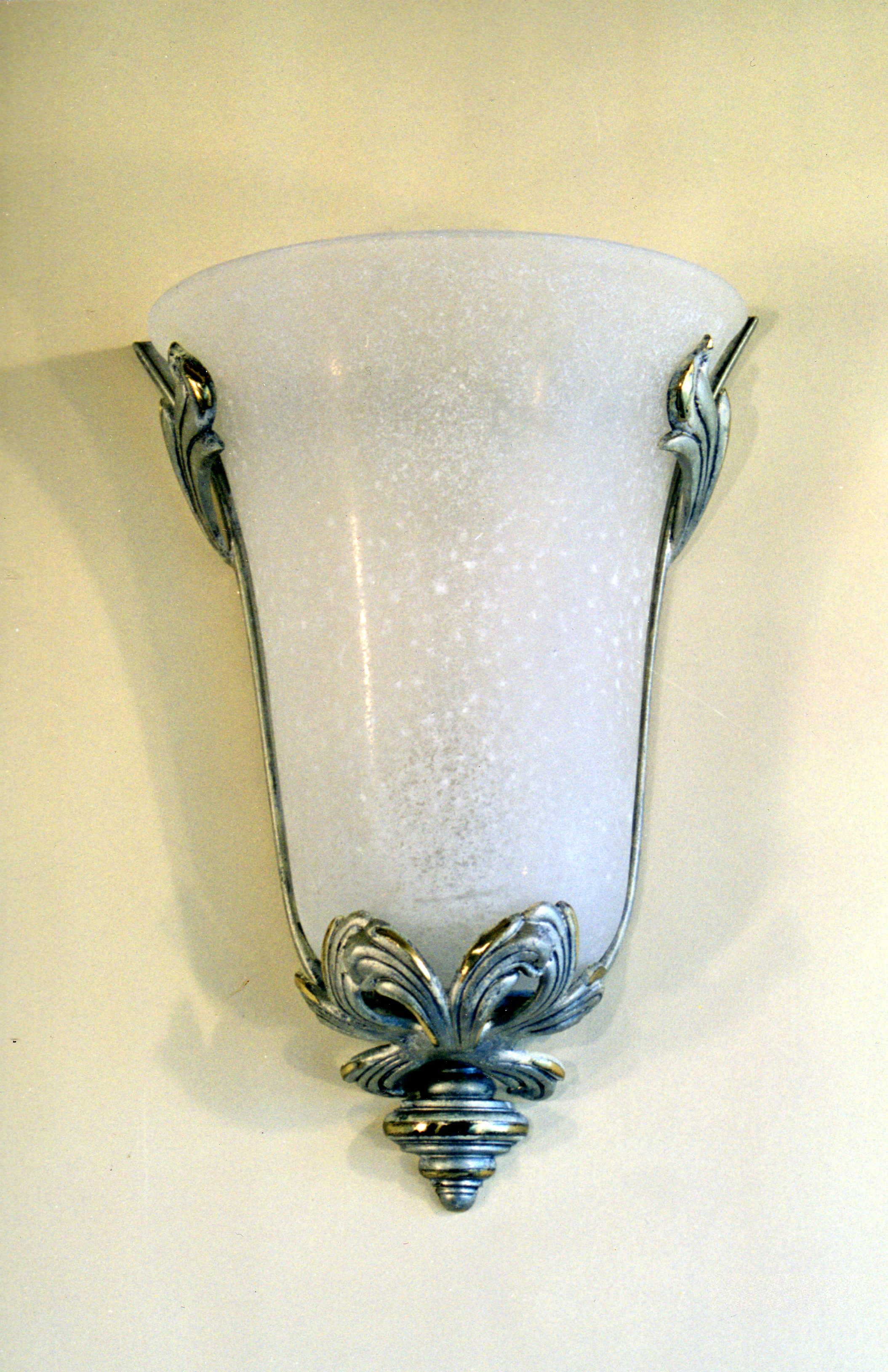 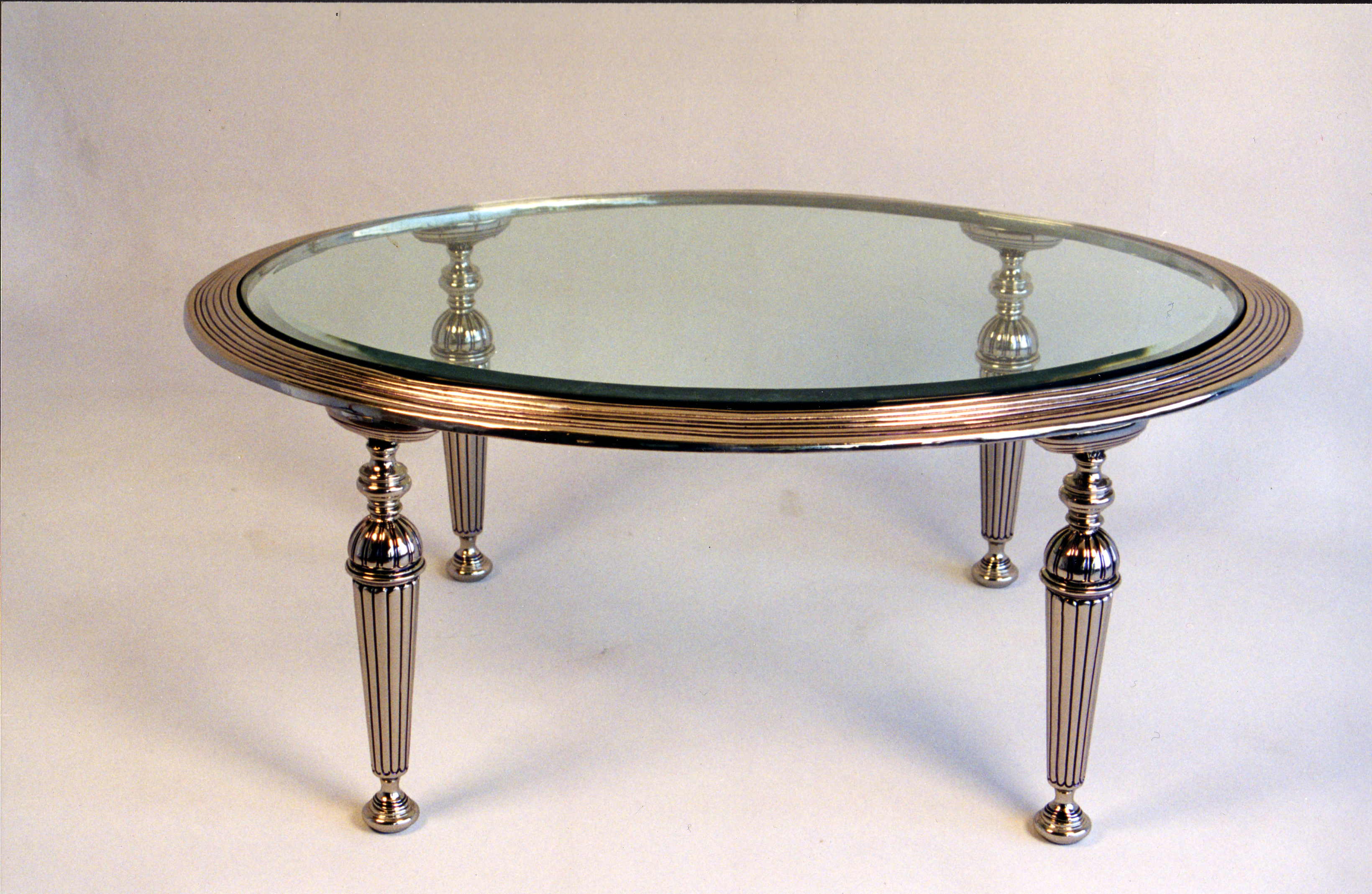 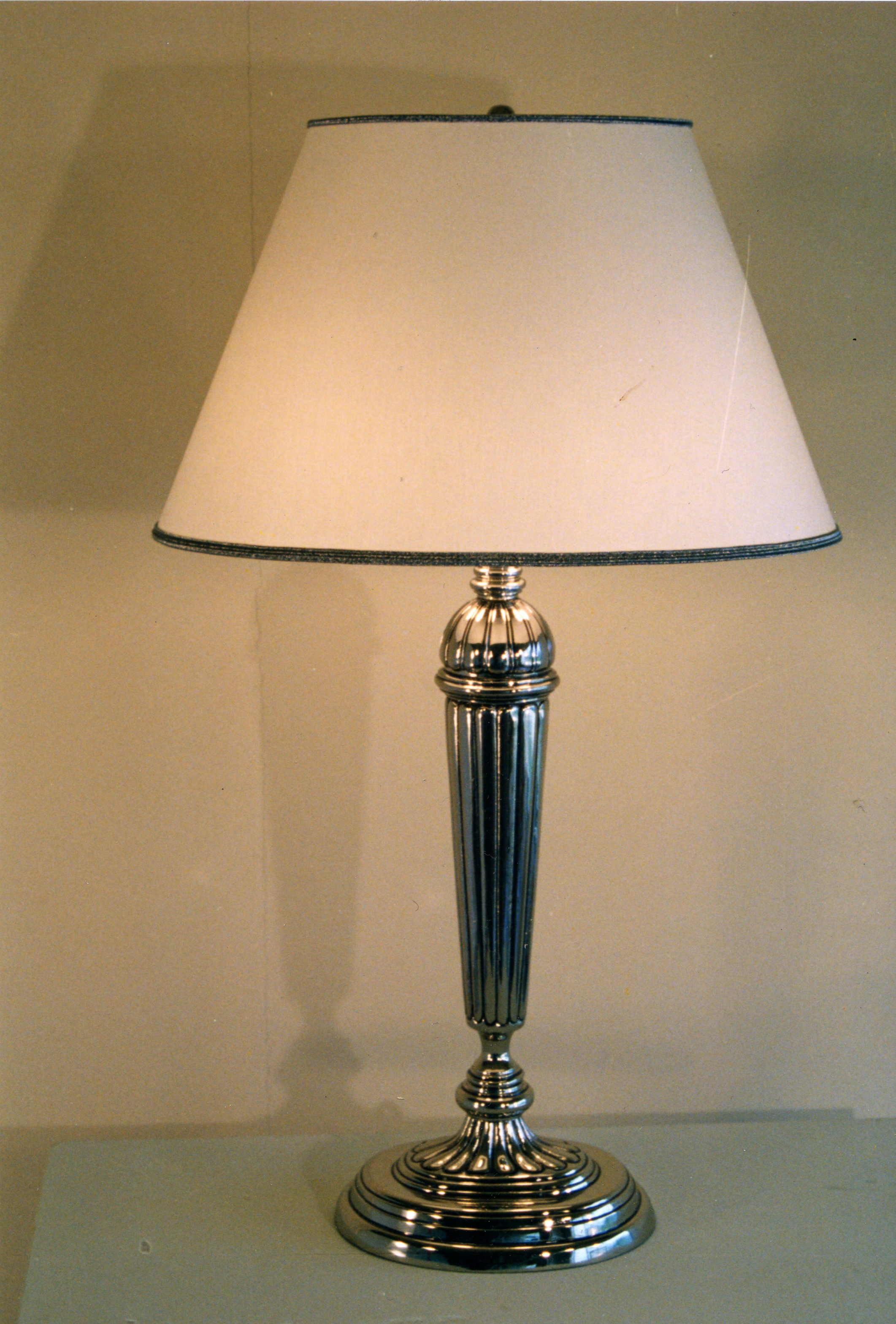 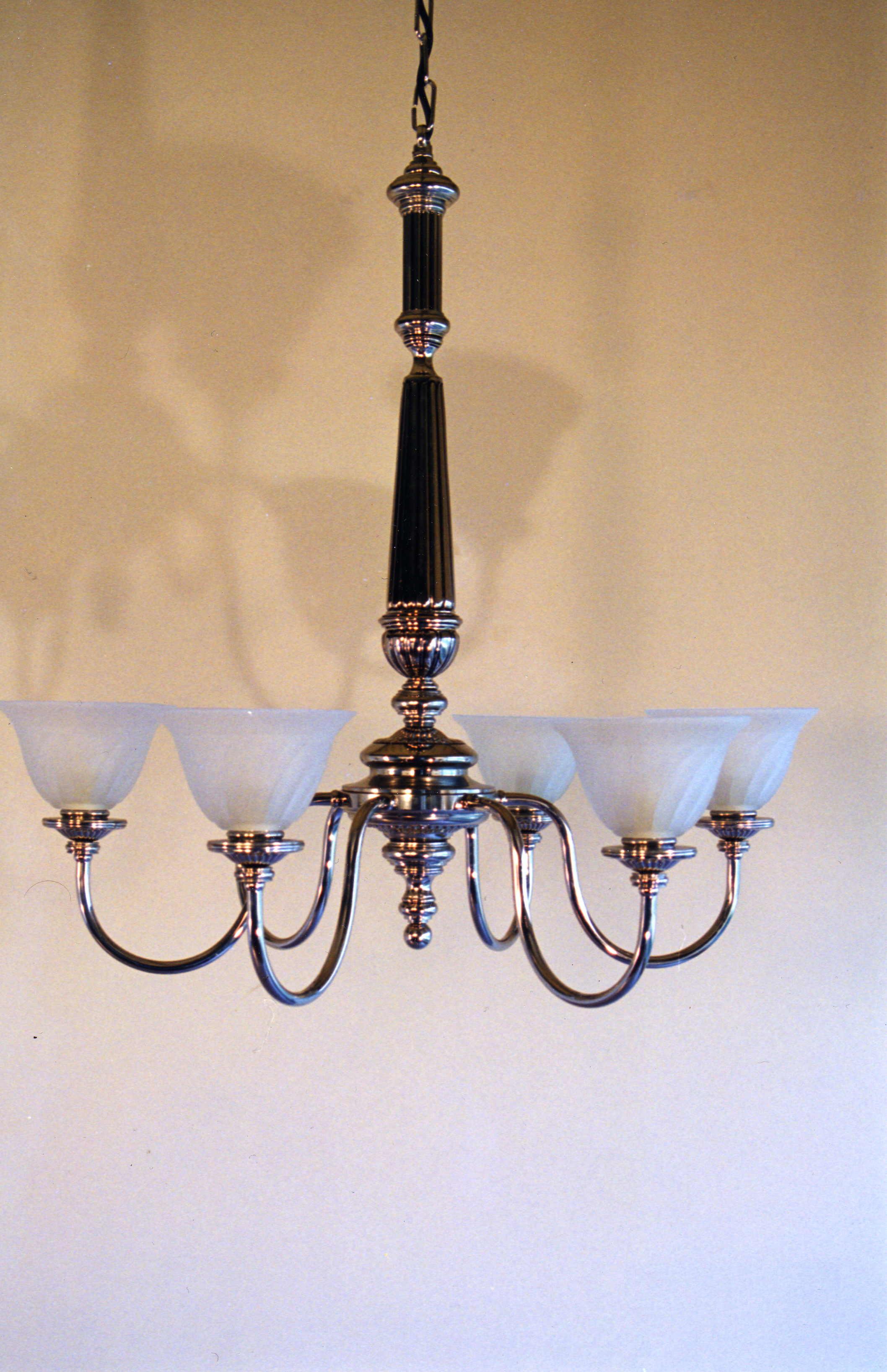 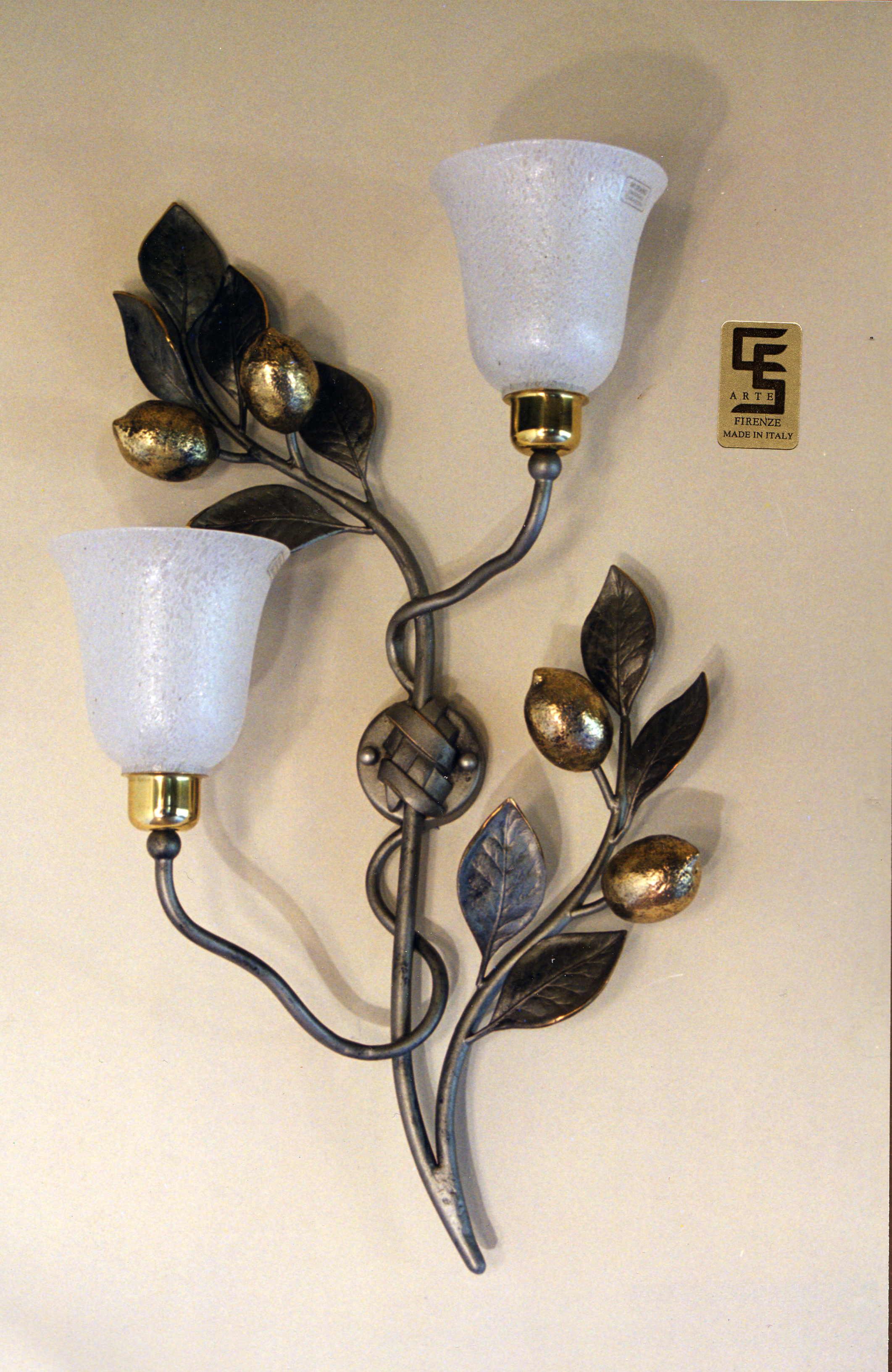 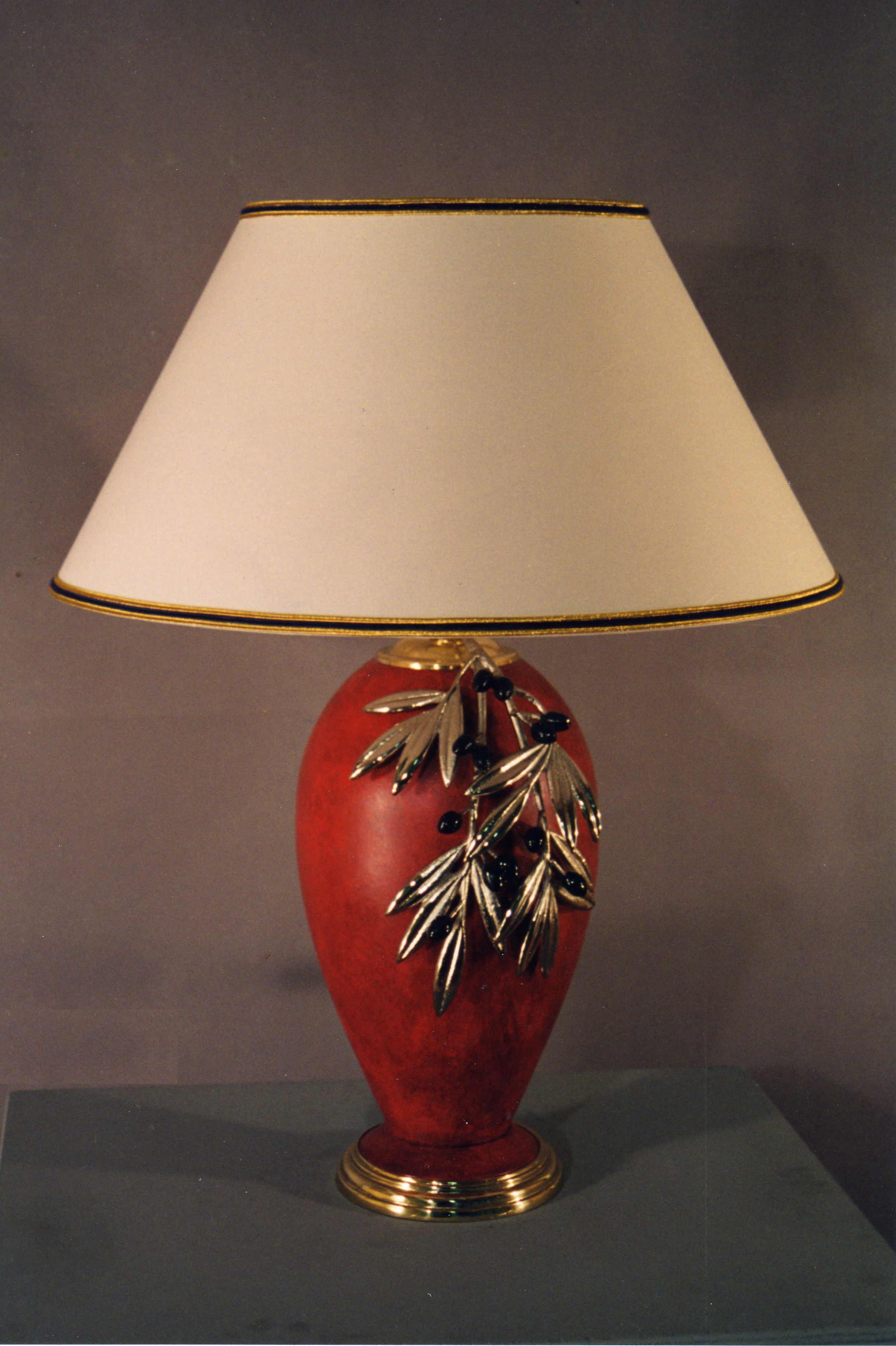 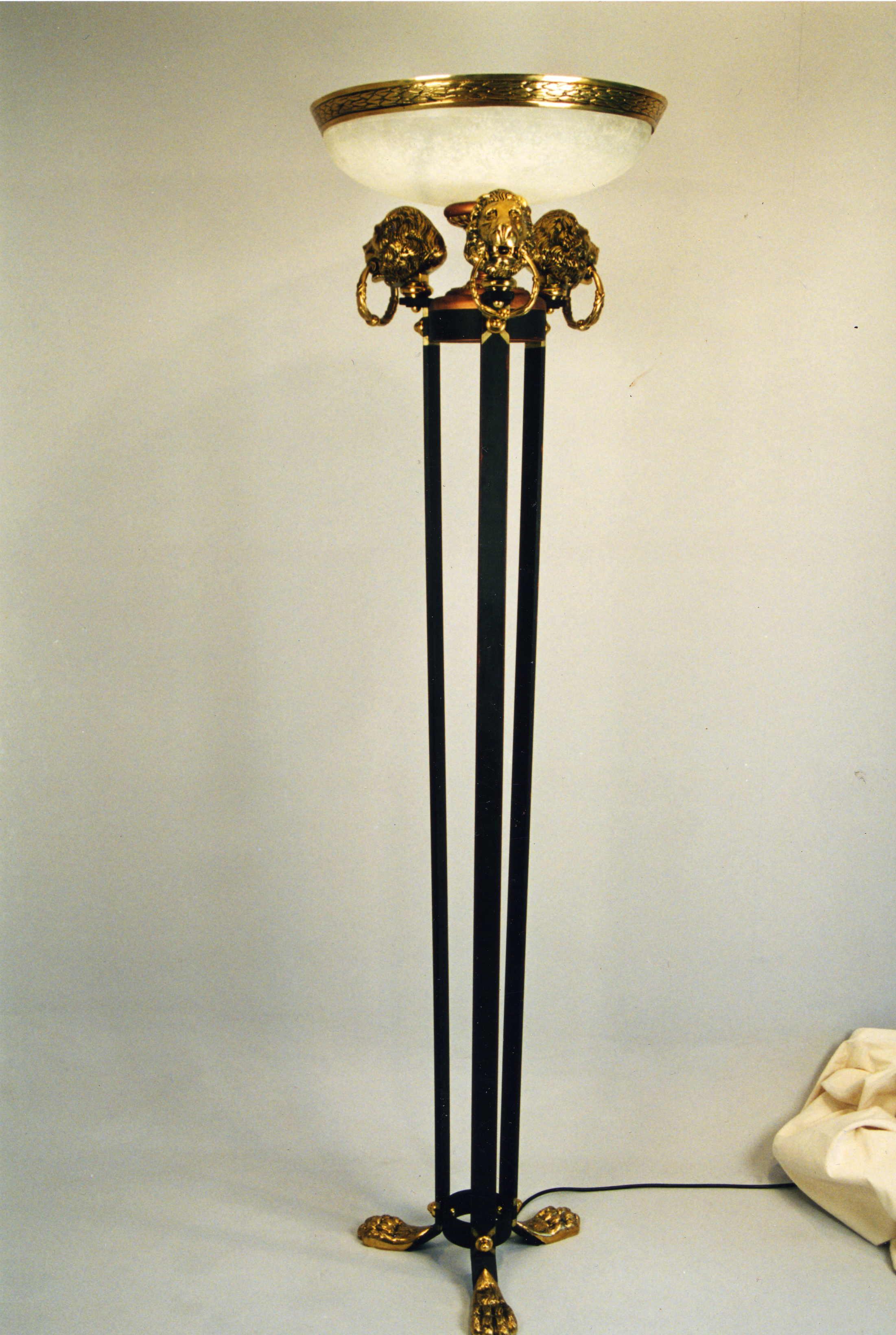 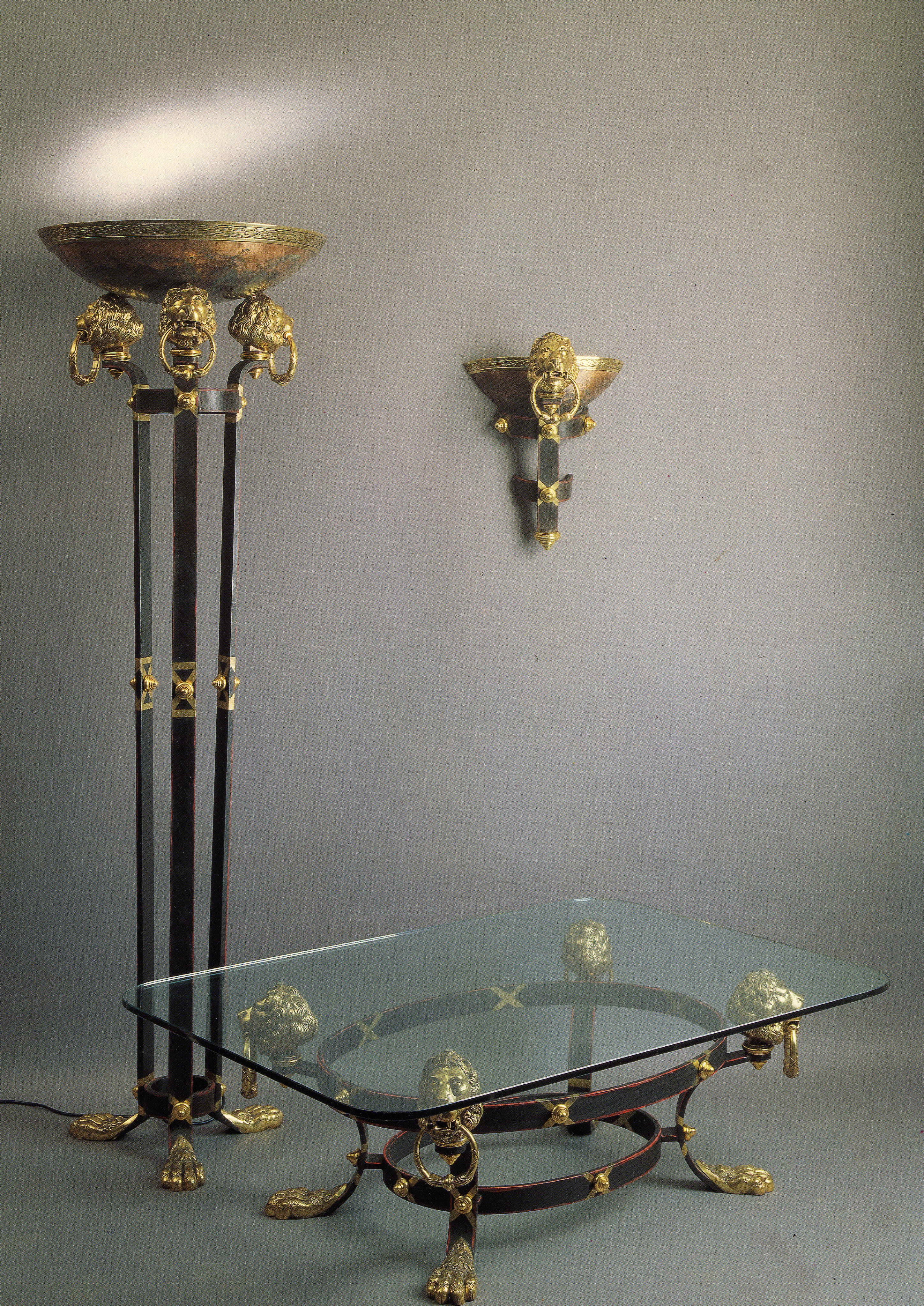 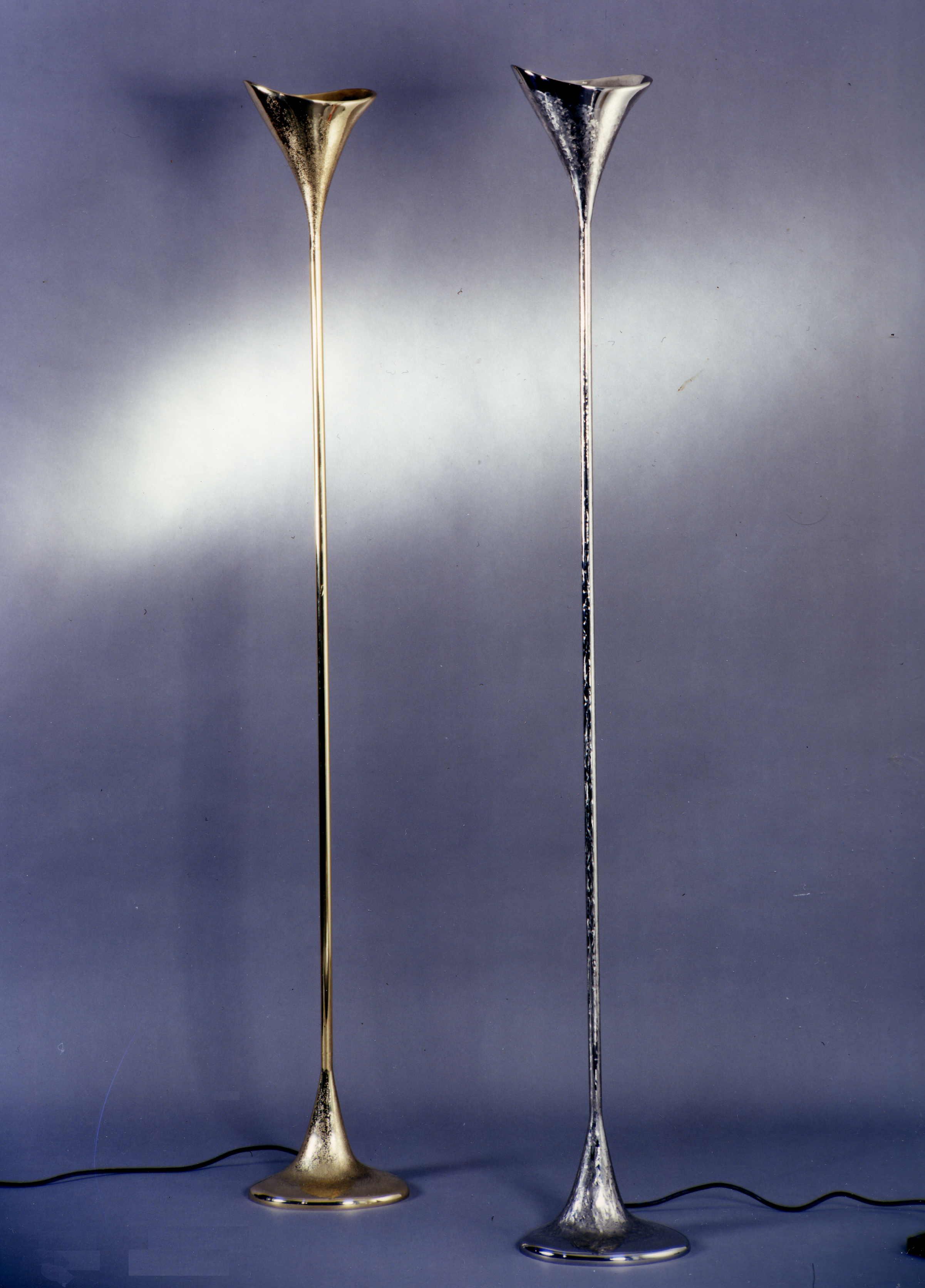 Giovanni Santoni was born in Impruneta, province of Florence, on 20th June 1945. At the age of eleven, on recommendation of Maria Maltoni, a teacher in the primary school of San Gersolè known at an international level for her teaching methods that privilege the observation of nature and the design, he enrolled at the State School of Art of Florence in the metal section. He was introduced to Professor Bino Bini who during the summer of 1959 took him on probation in his goldsmith workshop, where he learned various jewellery and sculpture work techniques, until 1972 when he opened his own studio in San Gersolè, a ward of Impruneta. It is here that, together with the jewellery, the first furnishing decorations were made. In 1976 C.S. Arte was established, which over time will stand out for the particular metal work, creating lighting points, tables, furnishing objects and accessories made of brass and iron, steeped in the best Florentine handicraft tradition.