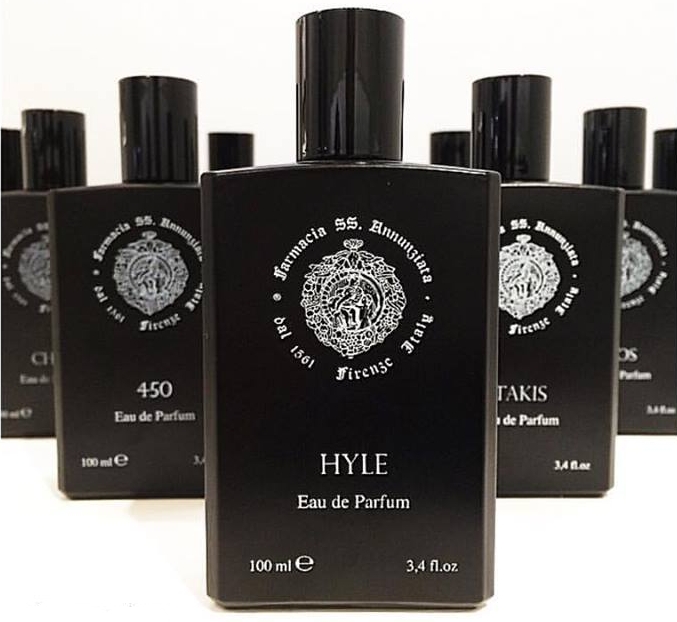 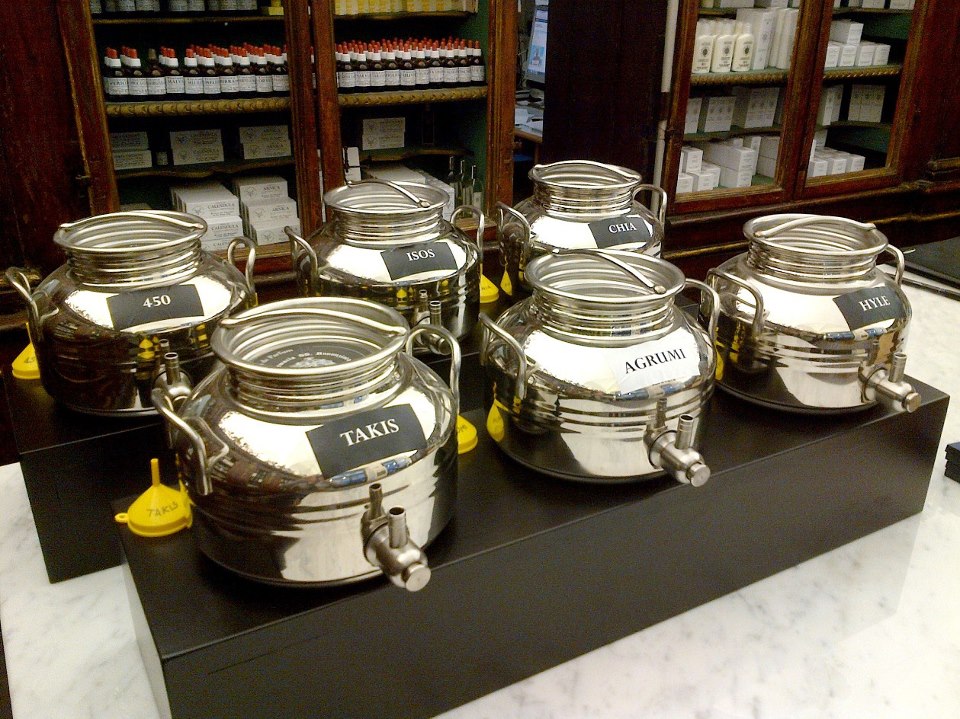 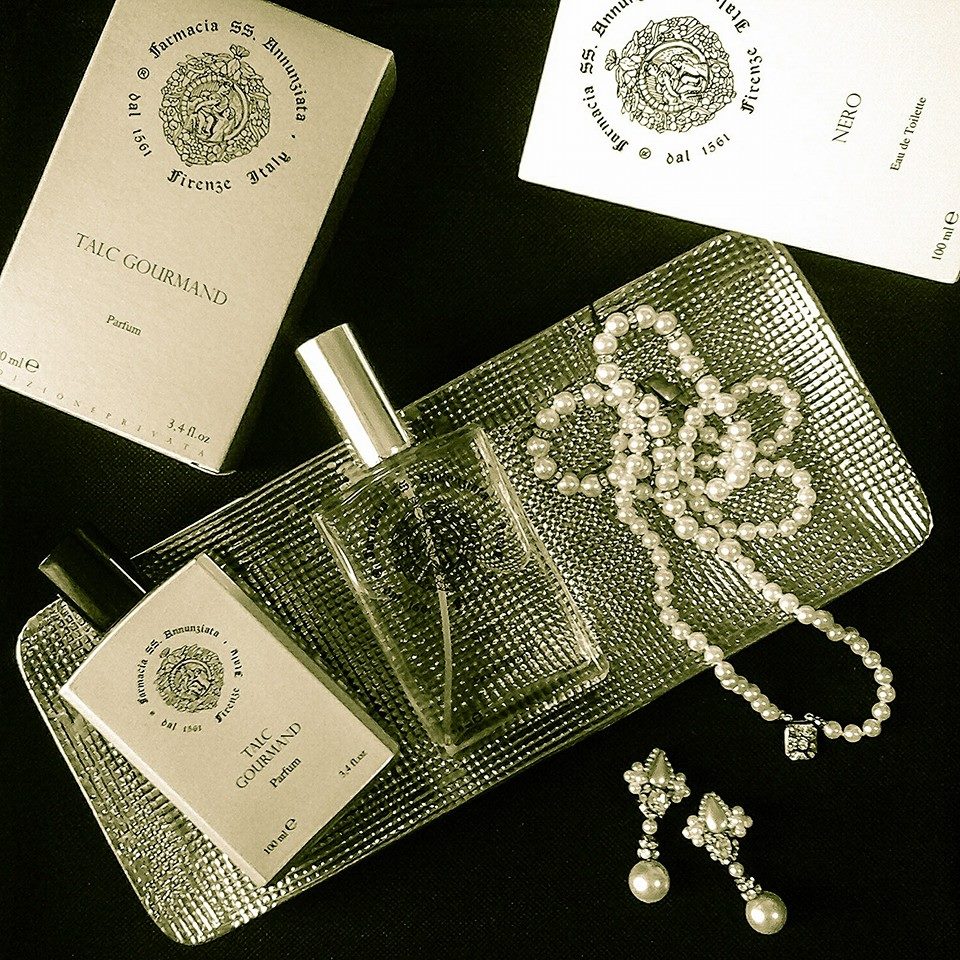 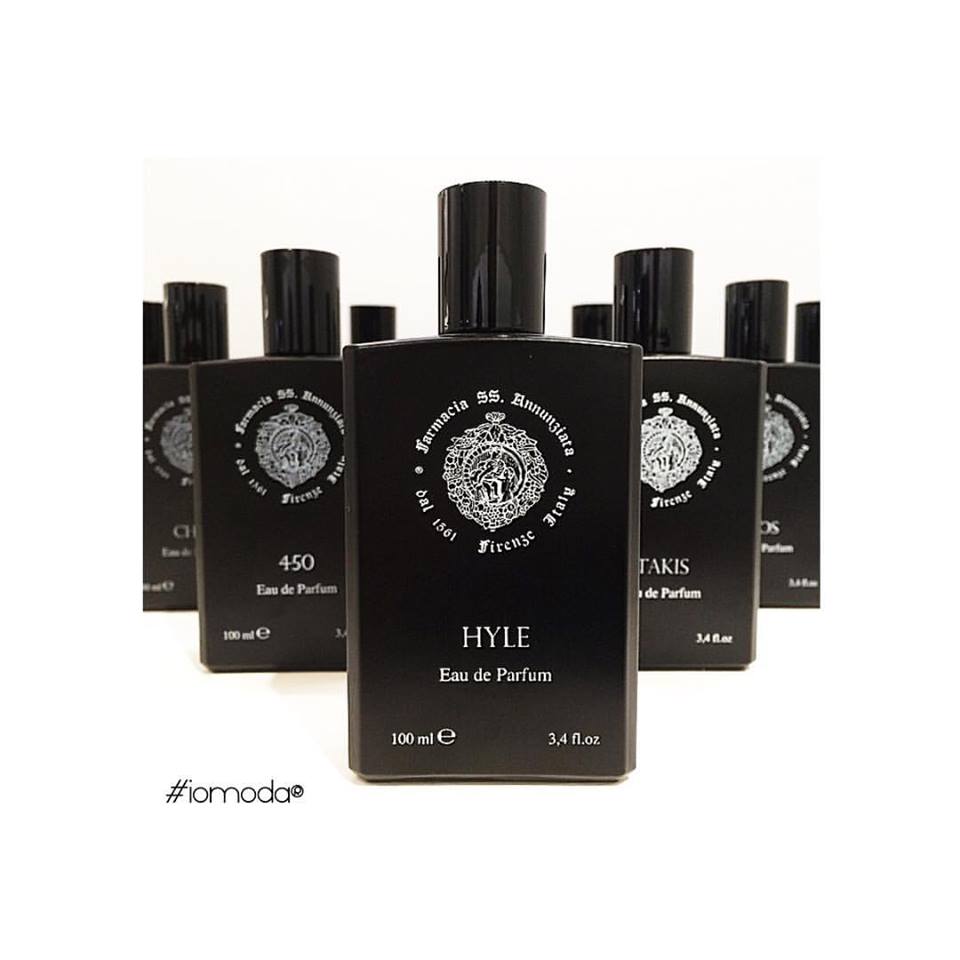 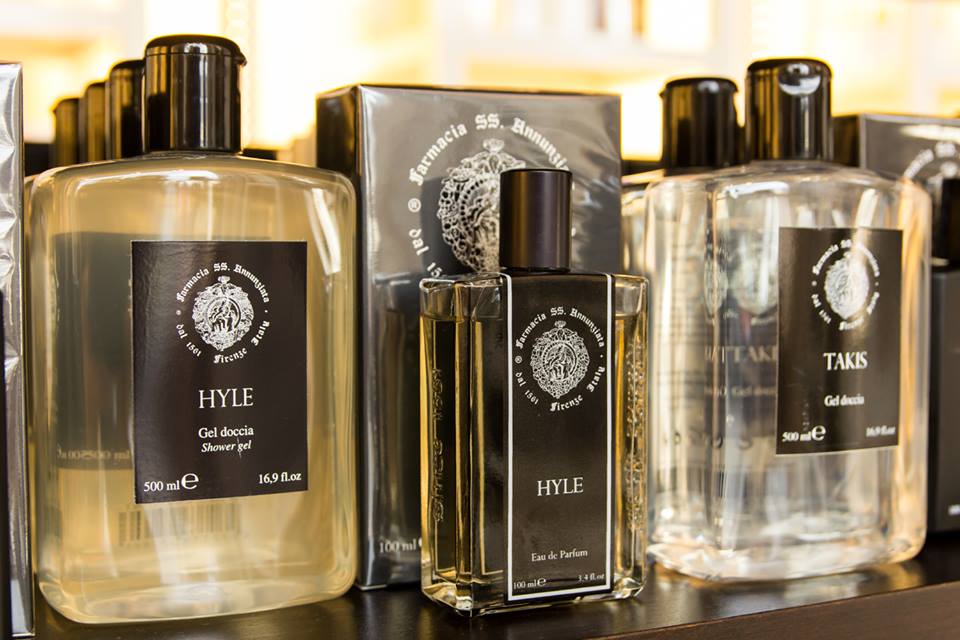 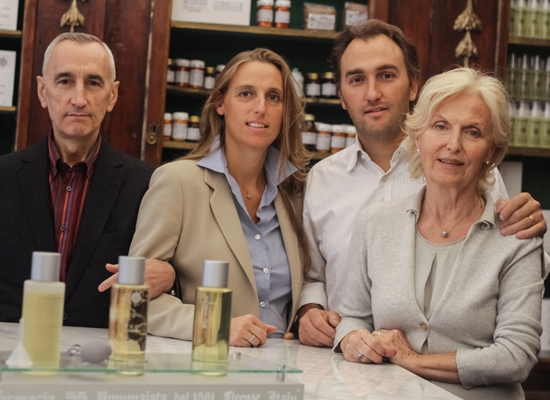 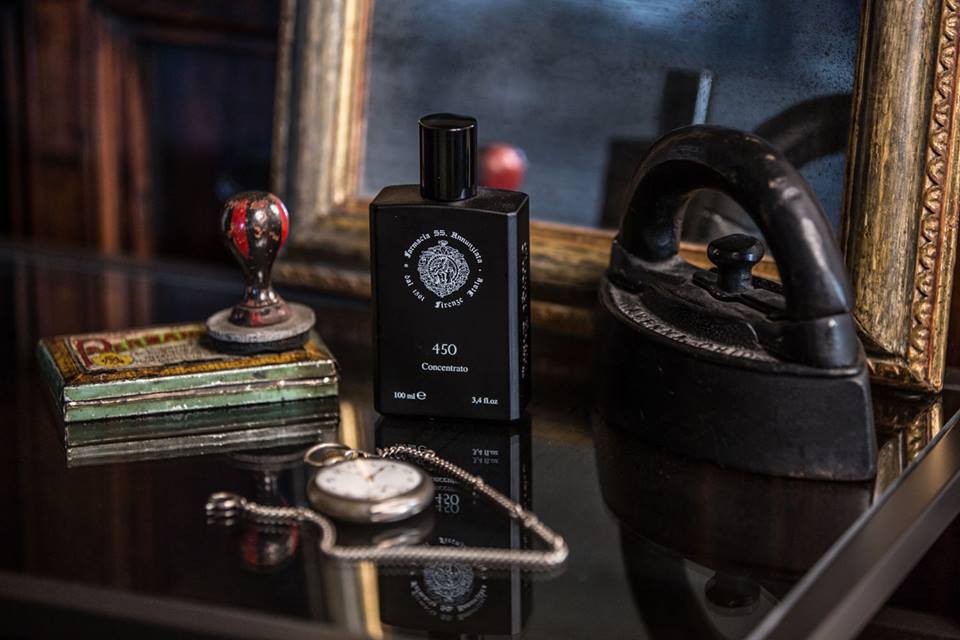 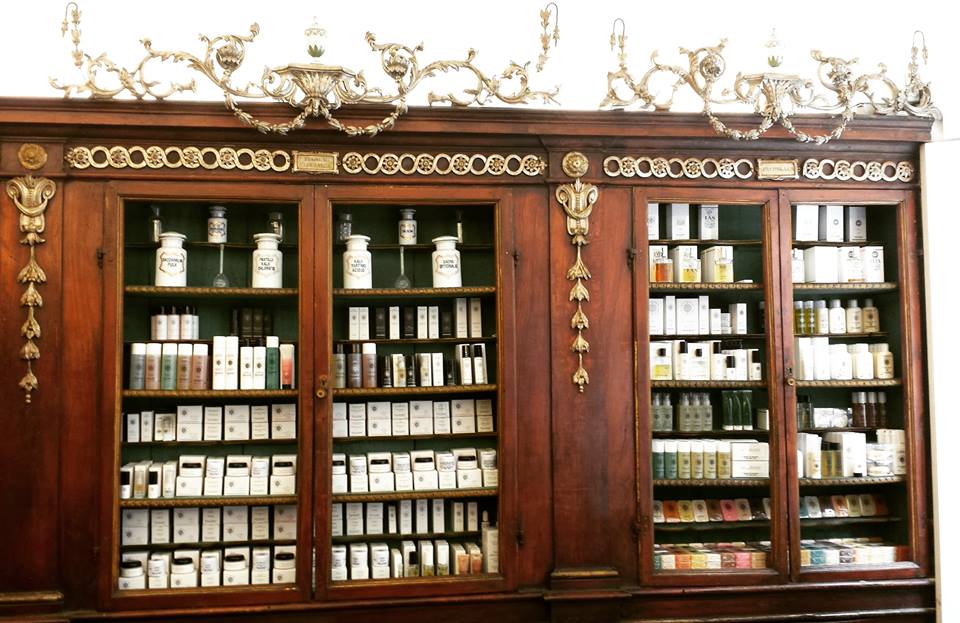 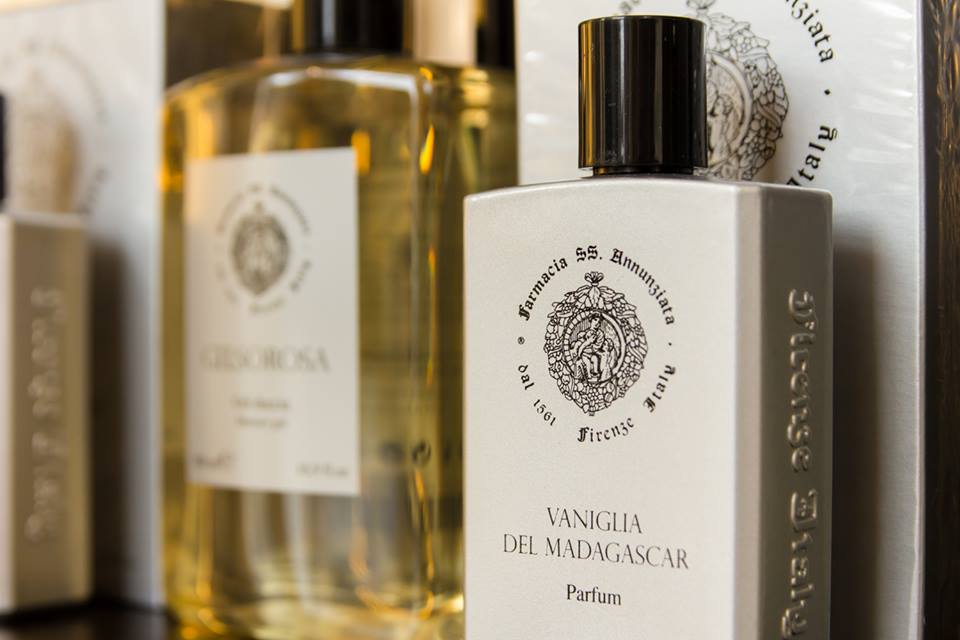 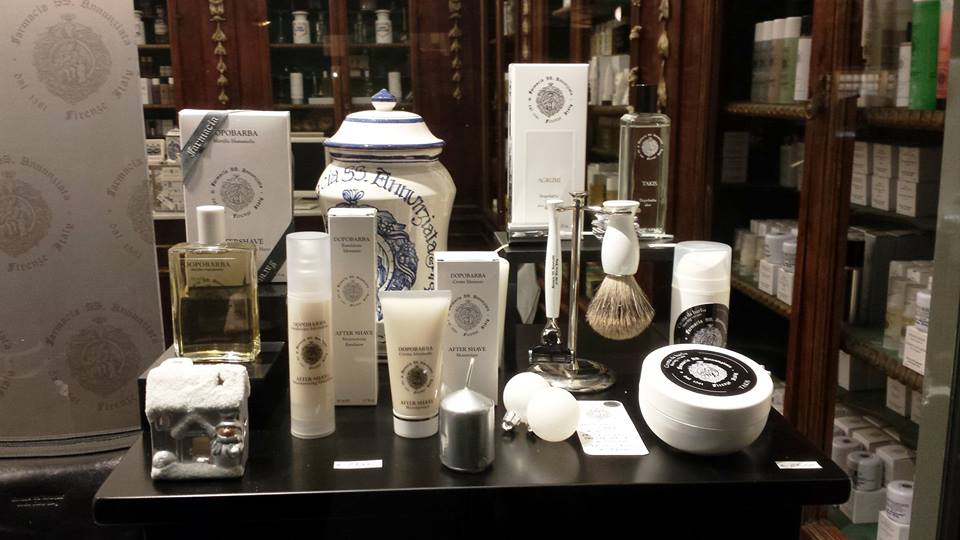 In 1561, apothecarist Domenico di Vincenzo di Domenico Brunetti was the first known manager of the Farmacia SS. Annunziata (From the document ASF - Decima Granducale 3784 cc. 110v.- 111r e ASF - Arte dei Medici e Speziali, 12, c. 123v.). The Farmacia SS. Annunziata has carried since then, besides the normal prestige of any apothecary of the time, a special tradition in the formulas of galenics and products for the hygiene and the esthetics of the skin. From the ancient manufacturing, hand made using spatulas and pestles, to the especially qualified preparations of today, made with modern, safe machineries, careful quality controls, an in-depth study of the formulas with traditional basis and new, continually evolving raw materials. The ancient tradition has been preserved and the quality of the products has become even better and safer. The Farmacia SS. Annunziata is located in Florence in Via dei Servi, n. 30 black and 80 red, in a 15th century palace. At the level of the first floor on the façade, is a sculpture of “pietra serena” (a bluish sandstone used as a building material in Florence and throughout Tuscany) representing an eagle that catches a tied up ball (see the photo on the side). The story of this emblem dates back to the 13th century. Between the 12th and the 13th centuries is when the “Arti di Firenze," that is the corporations of arts and crafts, started to be established. The cosmetic products of the “Farmacia SS. Annunziata’ dal 1561 Firenze Italy” line are produced by KER srl. The family, the sole owner of both firms, is composed by two pharmacists and two sales directors. A happy marriage has been created combining the proven experience of the pharmacy with the modern and trustworthy technology of KER that has brought to an efficient and functional quality of their cosmetic products. The entire production cycle is under their direct control up until the sale to the final customer. Nothing from the ancient tradition has been lost, nothing from the modern technology is neglected.