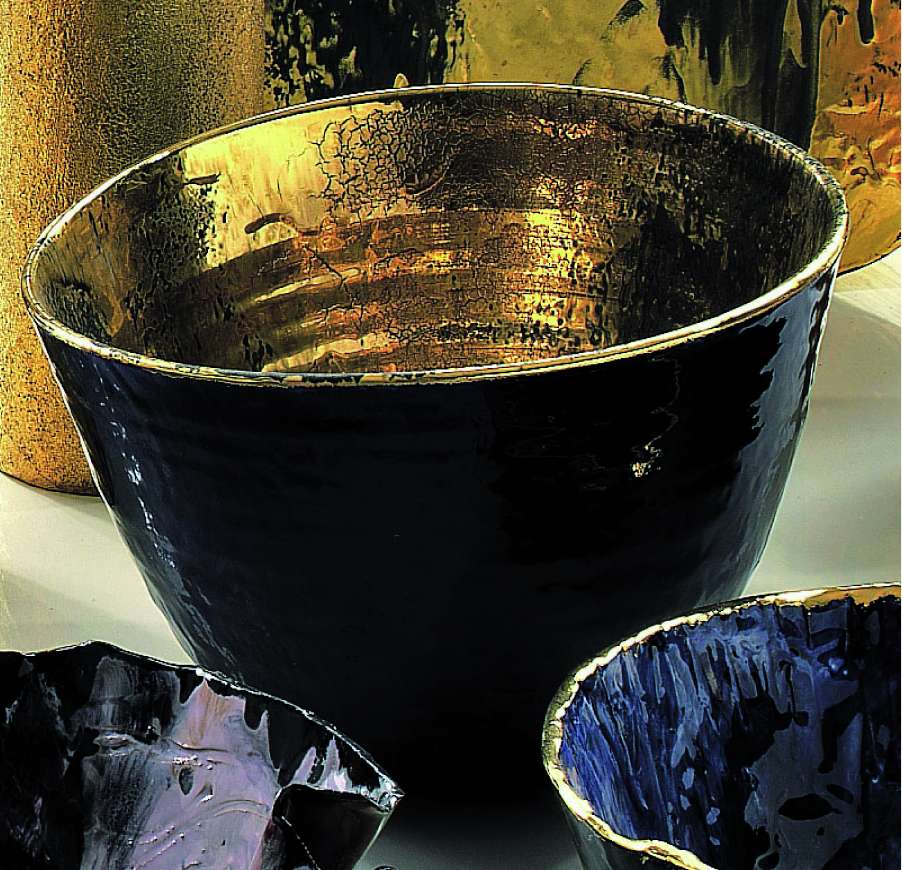 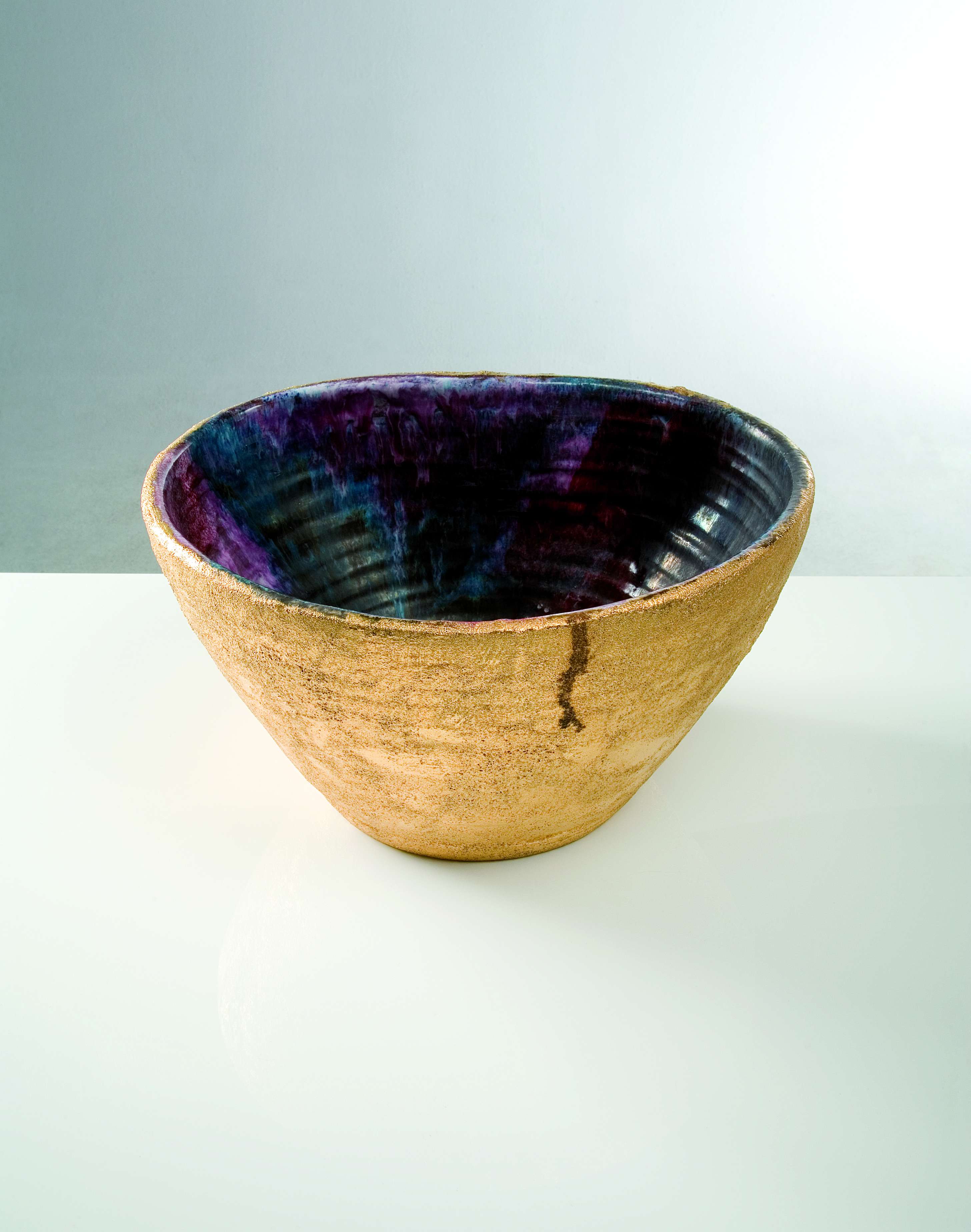 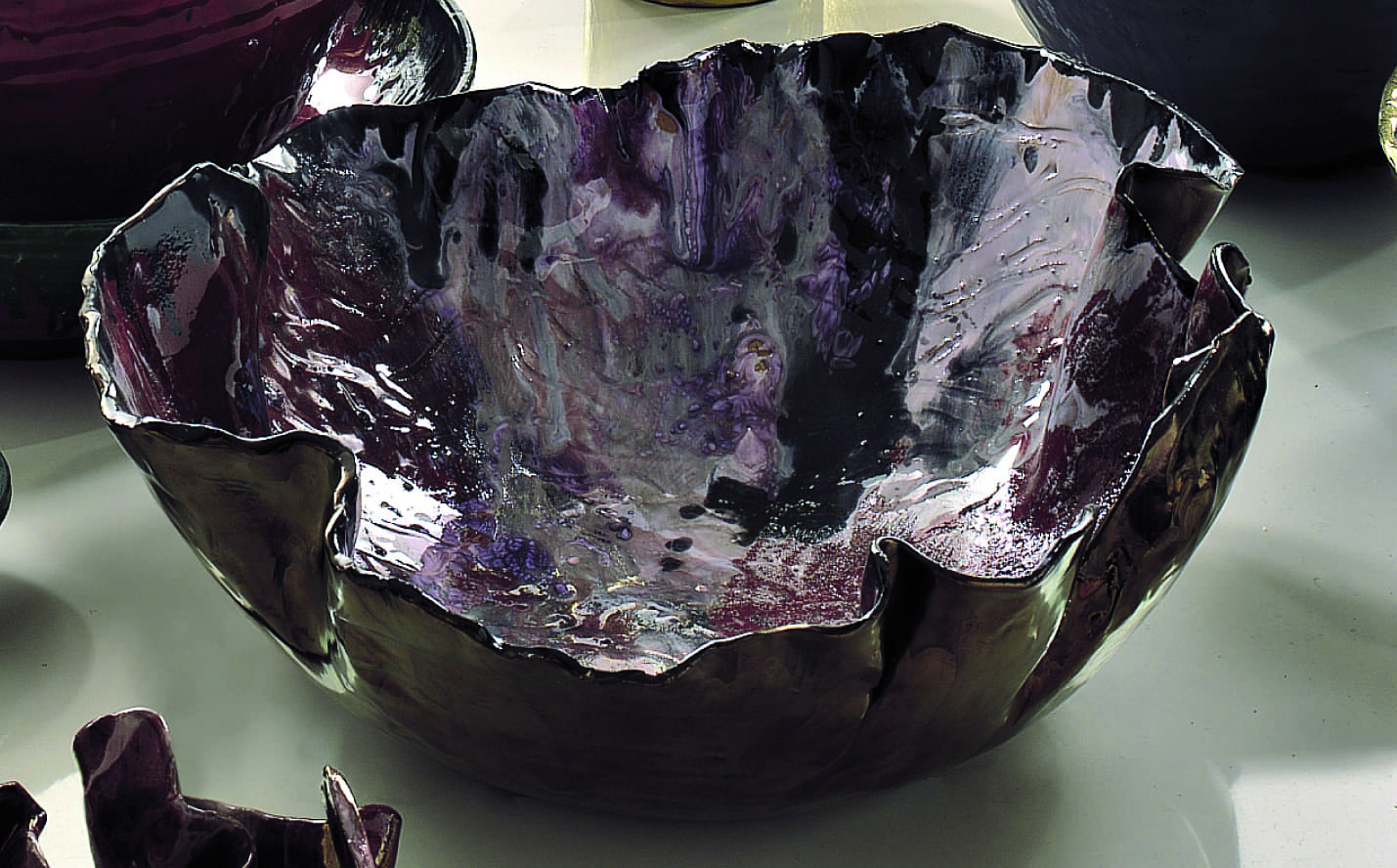 In 1939 Franco Pecchioli opened a shop selling tiles for floors and walls; by 1956 his flourishing business had become a benchmark for the great architects who were working in Florence in those years: Michelucci, Gamberini, Spadolini, Ricci, Savioli and Fagnoni. A relationship of mutual esteem with Professor Augusto Chini led to his collaboration in the Franco Pecchioli firm. A moment of crisis was transformed into a boost for relaunching, since Professor Chini took over the artistic and technical management of the factory. This association was continued by Giovanni Pecchioli, son of Franco, and Vieri Chini. Today, the new generations, in the persons of Leone Pecchioli, grandson of Giovanni, and Mattia and Cosimo Chini, Vieri’s sons, operate with creativity and passion in the firm, in which the Chini are once again partners. This new phase in the life of the Pecchioli firm generated important works and collaborations, including: the Renaissance Center metro station of Detroit; a metro station in Buffalo City; the Buell Theatre in Denver, Colorado; Hundertwasser Haus, Vienna; the Management building of the port of Rosignano; restoration of the cupolas of the Caffè Margherita in Viareggio; the Teatro del Sale of Cibreo, Florence; the chain of Ferragamo showrooms all over the world; the Mantellassi shops in Florence and Bologna; collaboration with architects such as Richard Rogers, Paolo Felli, Francesco Re, Alberto Breschi, Roberto Monsani and Claudio Caramel. In 1990 the Town Council of Borgo San Lorenzo launched the «Liberty Itinerary» project to valorize the Chini heritage present within the territory, identifying the works with ceramic plaques created by the Franco Pecchioli firm. 1999 saw the inauguration of the Museo Comunale della Manifattura Chini, housing a permanent exhibition of artifacts in majolica, stoneware and glass, and sketches of the Chini production. Works by Vieri Chini, and by his sons Mattia and Cosimo, have been displayed in various shows in Italy and abroad, and have been purchased by the Museo Nazionale delle Ceramiche of Faenza, the Museo della Ceramica of Spezzano, the Centro di