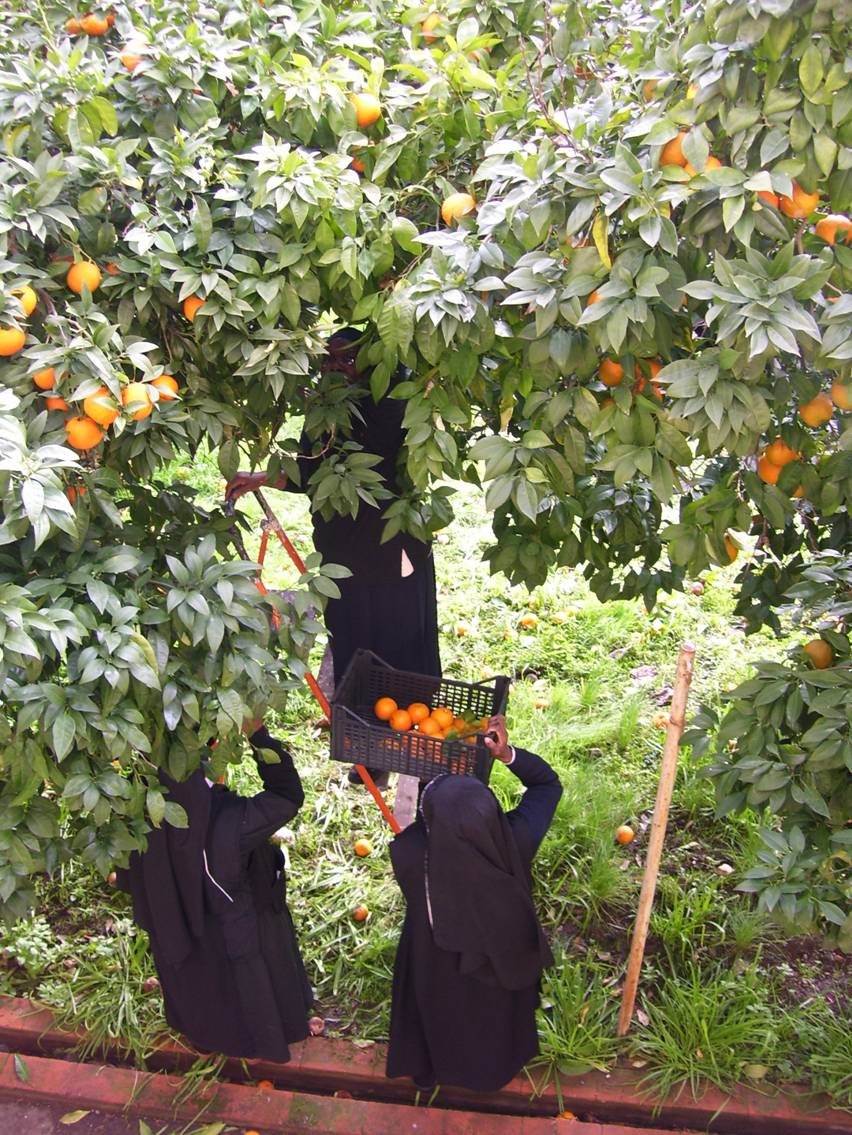 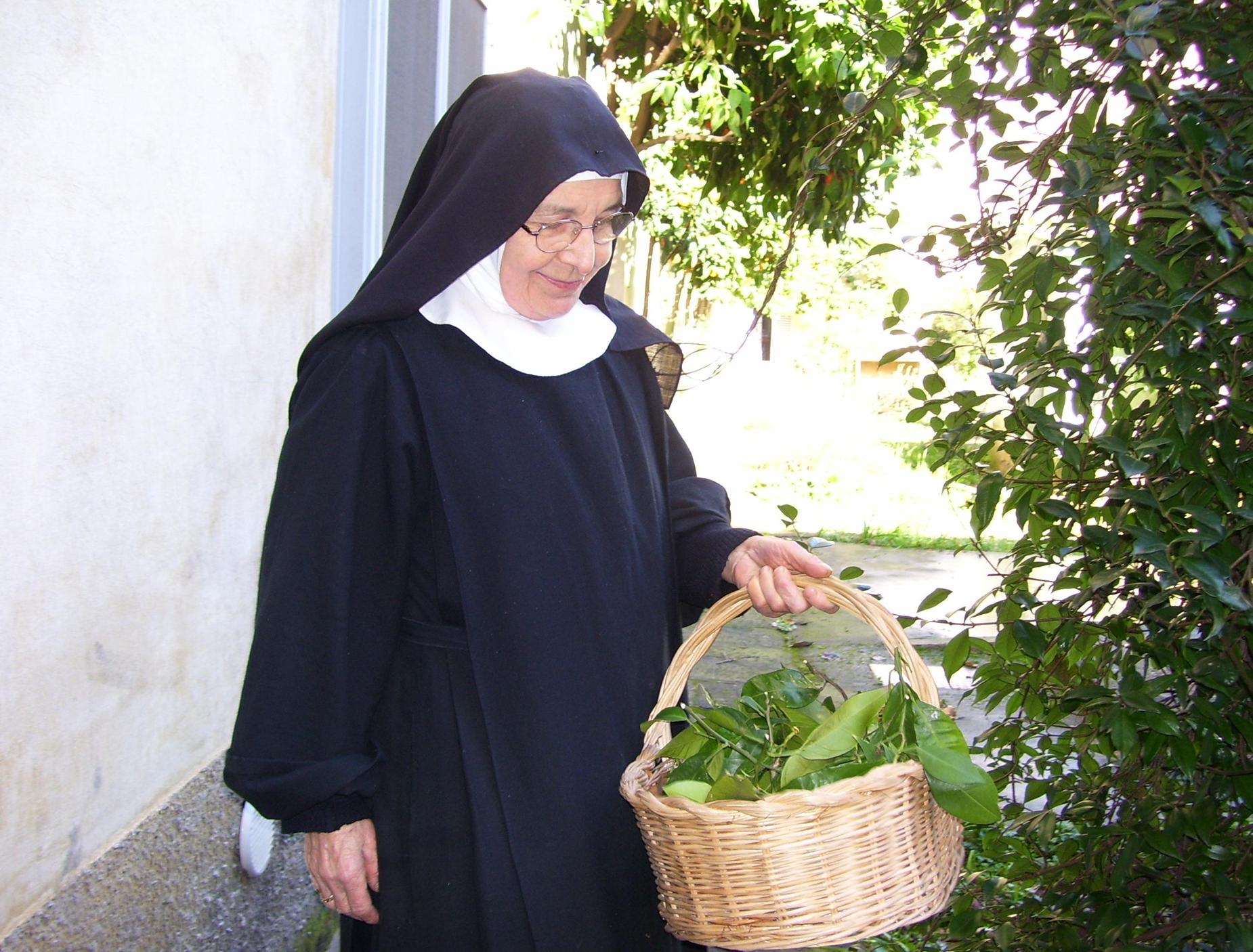 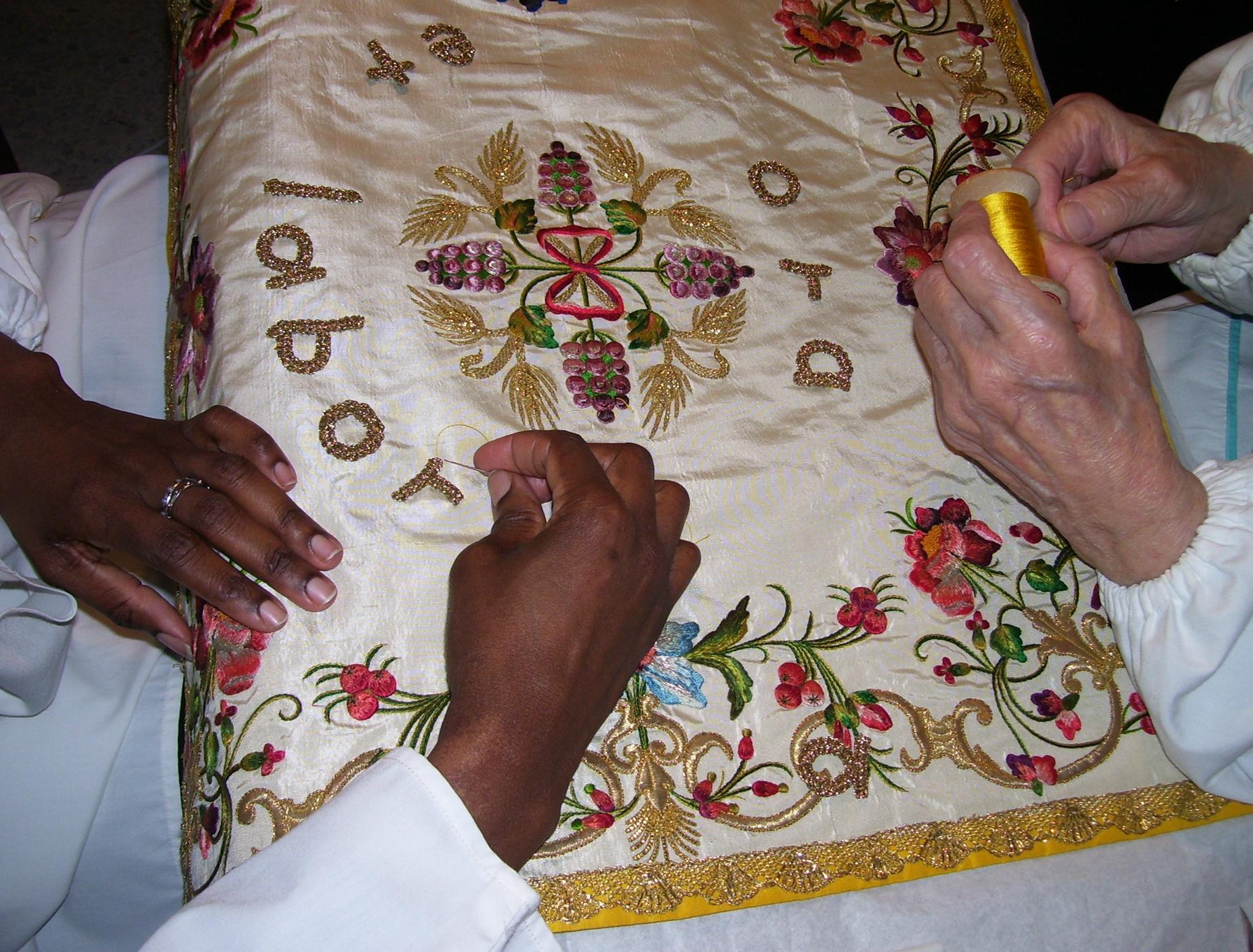 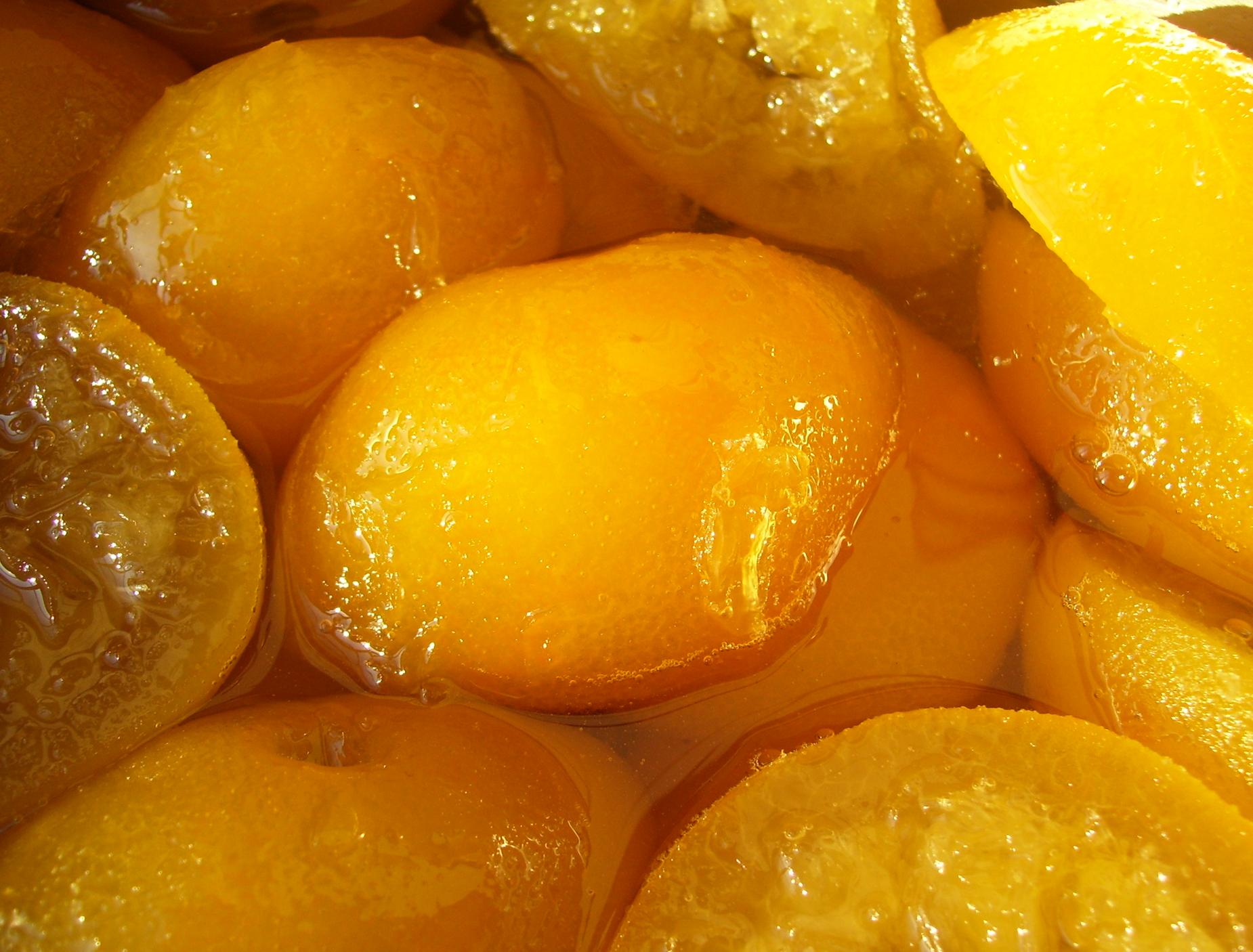 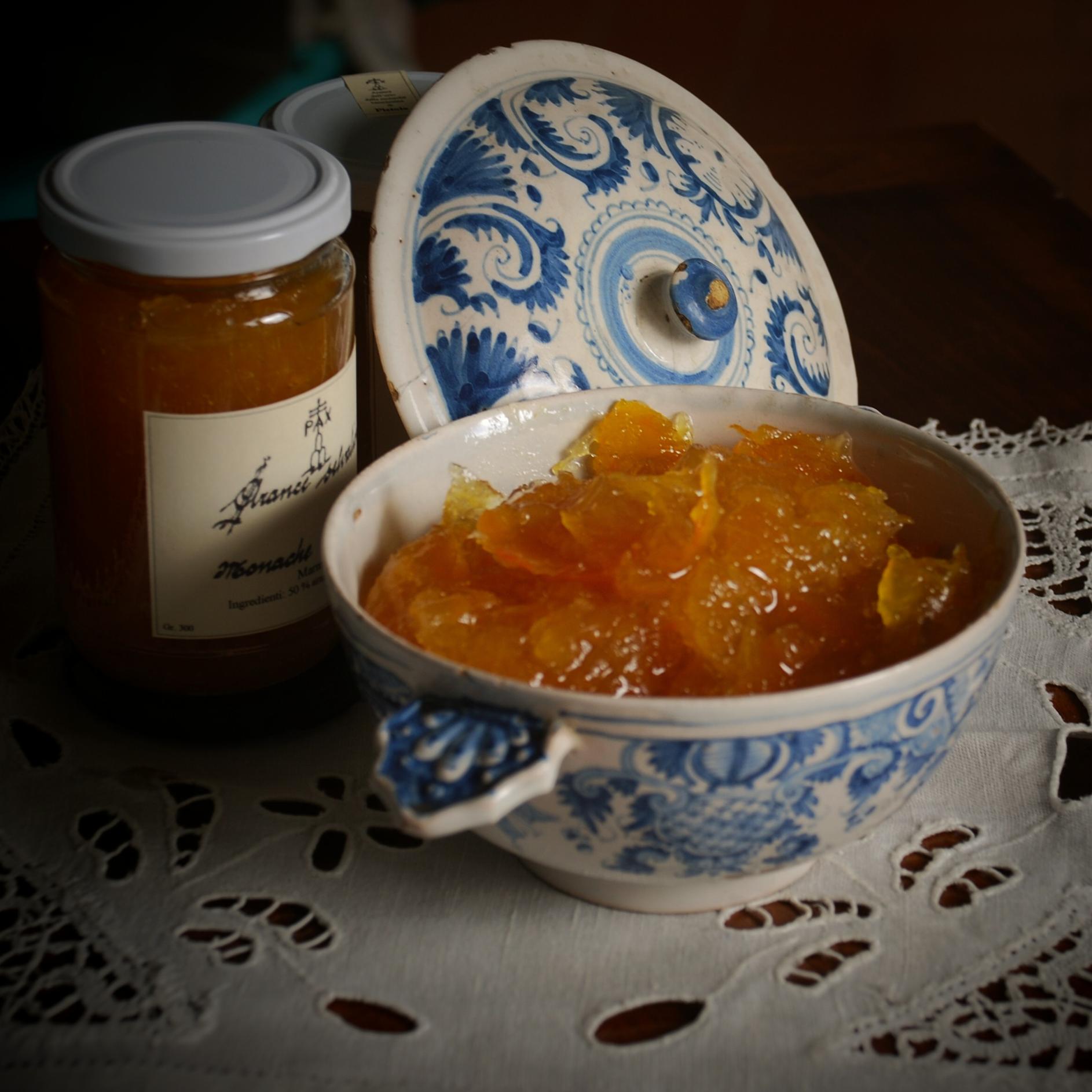 The personality of Lady Maria Cristina Carobbi, a pharmacist and abbes for 12 years, from 1892 to 1904 is outstanding In the recent history of the Benedictine Nunnery of St Mary of the Angels, when it had to move from its old building in the Corso (today Forteguerri Senior High School) to the 18th century Tolomei Palace purposelly altered.
According to an ancient tradition shared by all the Benedictine both male and female communities, also in this Nunnery, besides the activities of embroidery, engraving, pyrography, creation of illuminated manuscripts, there has always been also a pharmacy or apothecary, where medicinal liquor and compounds with medicinal honey and sugar and some more specific ingredients, based on "simple", ie medicinal herbs, grown in the Nunnery garden were produced.
The beginning of the manifacture of a blend of herbs, that proved to be very effective against damages due to hyperuricemia, was a major change of the Nunnery Pharmacy of the Corso in the middle of the 19th century
This Pharmacy was an advanced example of female entrepreneurship, since the “Annunziata Carobbi firm” made itself well known among all the European pharmacies, thanks to the exclusive formula and prodigious effects against gout of the “Healthy Herbs Tisane”.
The nuns would grow the necessary medicinal herbs and then dry, grind and blend them and finally wrap the product in single-dose bags that, packed in tin boxes, were shipped everywhere.
Not all nuns took care of herbs some of them were expert embroiderers, as for example M. Rosalia, now over eighty years old, who embroidered with gold thread on silk, reported together with M. Gertrude the oldest embroidery on fabrics newer to renew the vestments, painted on silk with sr. Flora and still continues to work with the pyrography and needles of iron to embellish using the "burin" skins that are used for the covers of prayer books and music stands in the choirstalls Mother Rosalia is also the head of the Ancient Apothecary of the Benedictine Nunnery of Pistoia.
In fact, the nuns have always been responsible for processing the wild oranges (that is the fruit of an orange tree not grafted and untreated) that still grow in the garden of the Monastery, obtaining jams, candies and, above all, the traditional Rosolio of China, which is already reported in the chronicles of 700.
Today the monastery has a modern laboratory, equipped and functioning according to the rules in force.
The traditional Benedictine motto "ora et labora" is currently experienced by the Benedictine Nuns of Pistoia on the basis of the Word of God, the shared lectio, prayer and ... the sweet work of the Pharmacy.