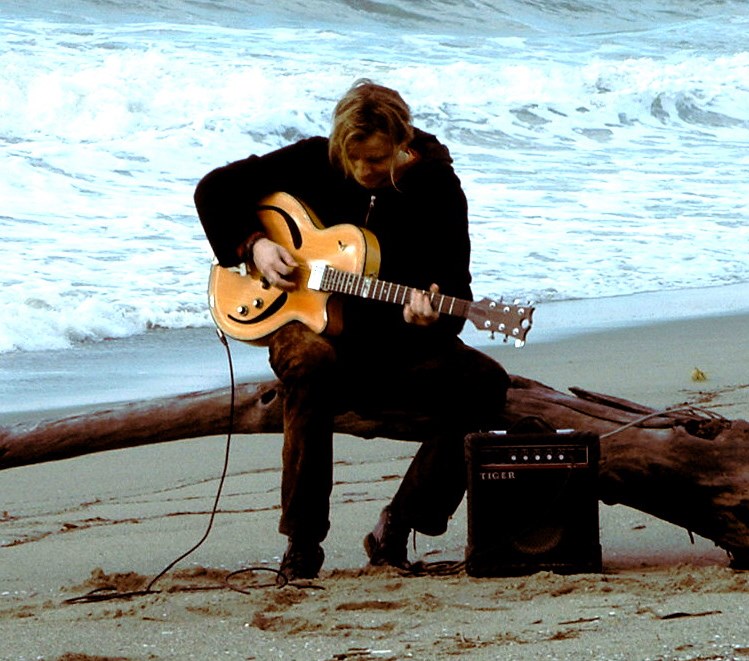 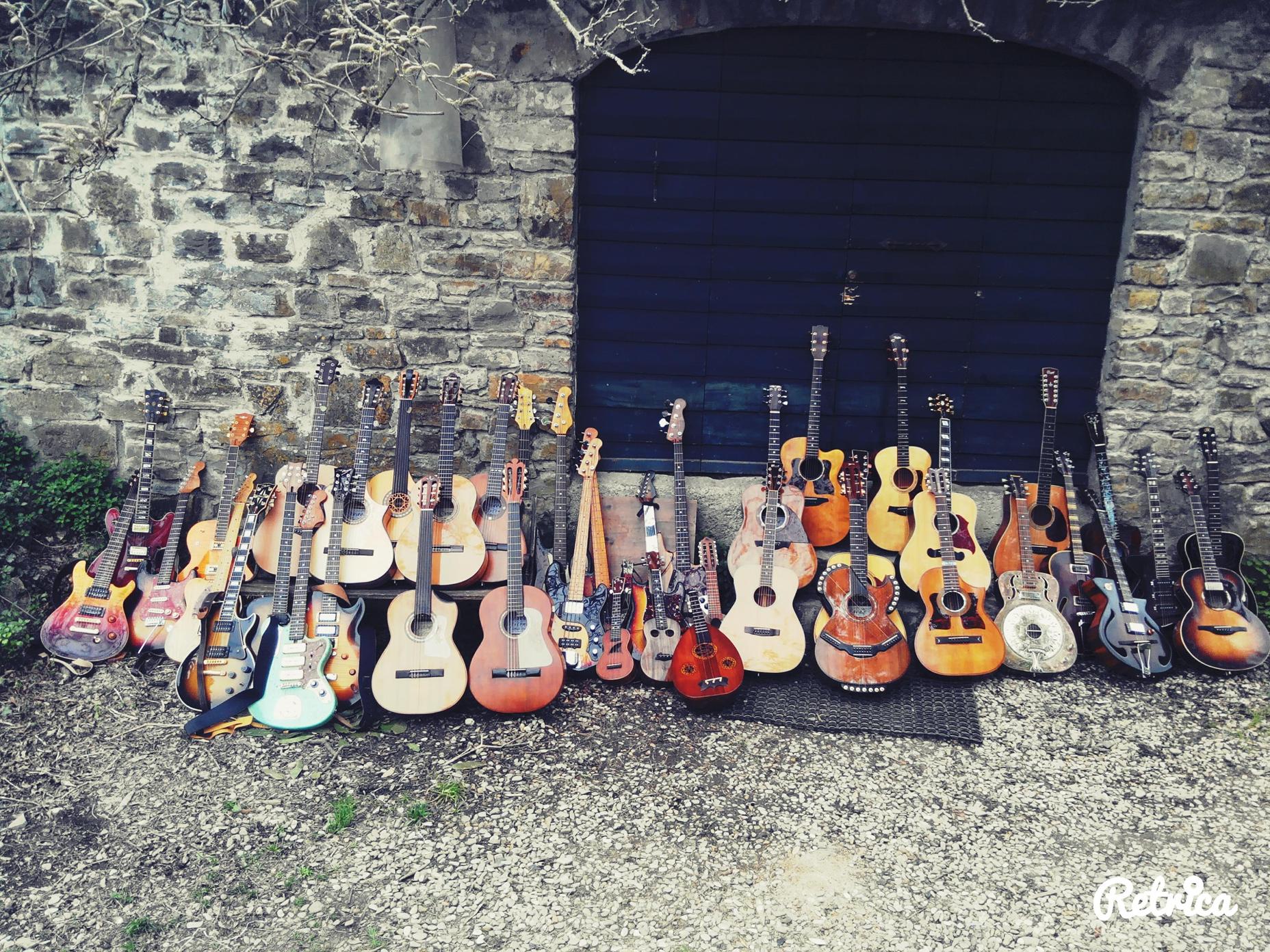 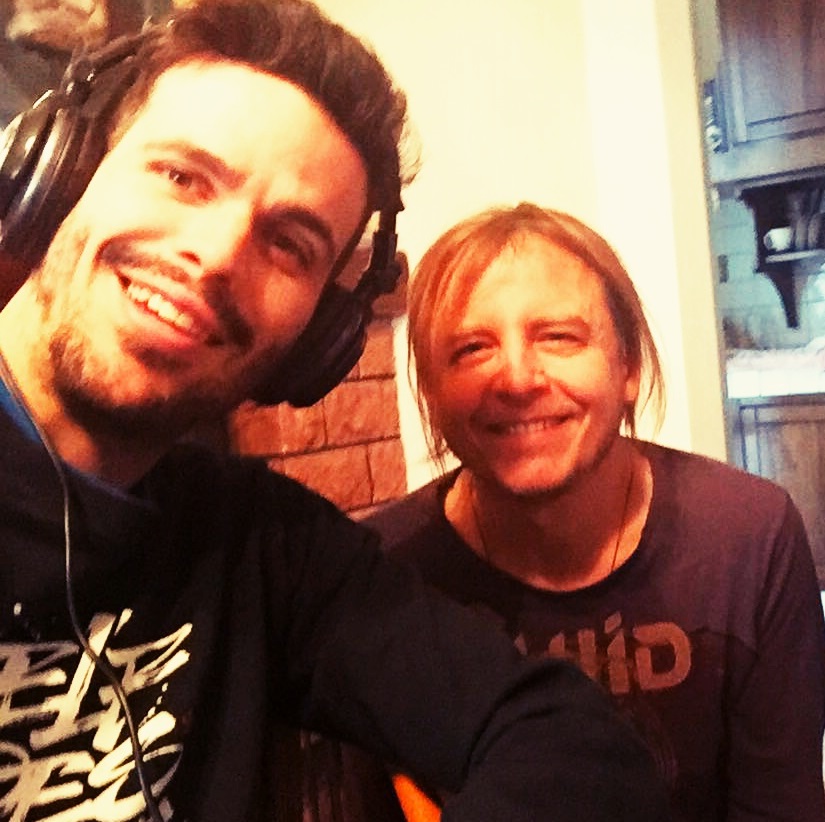 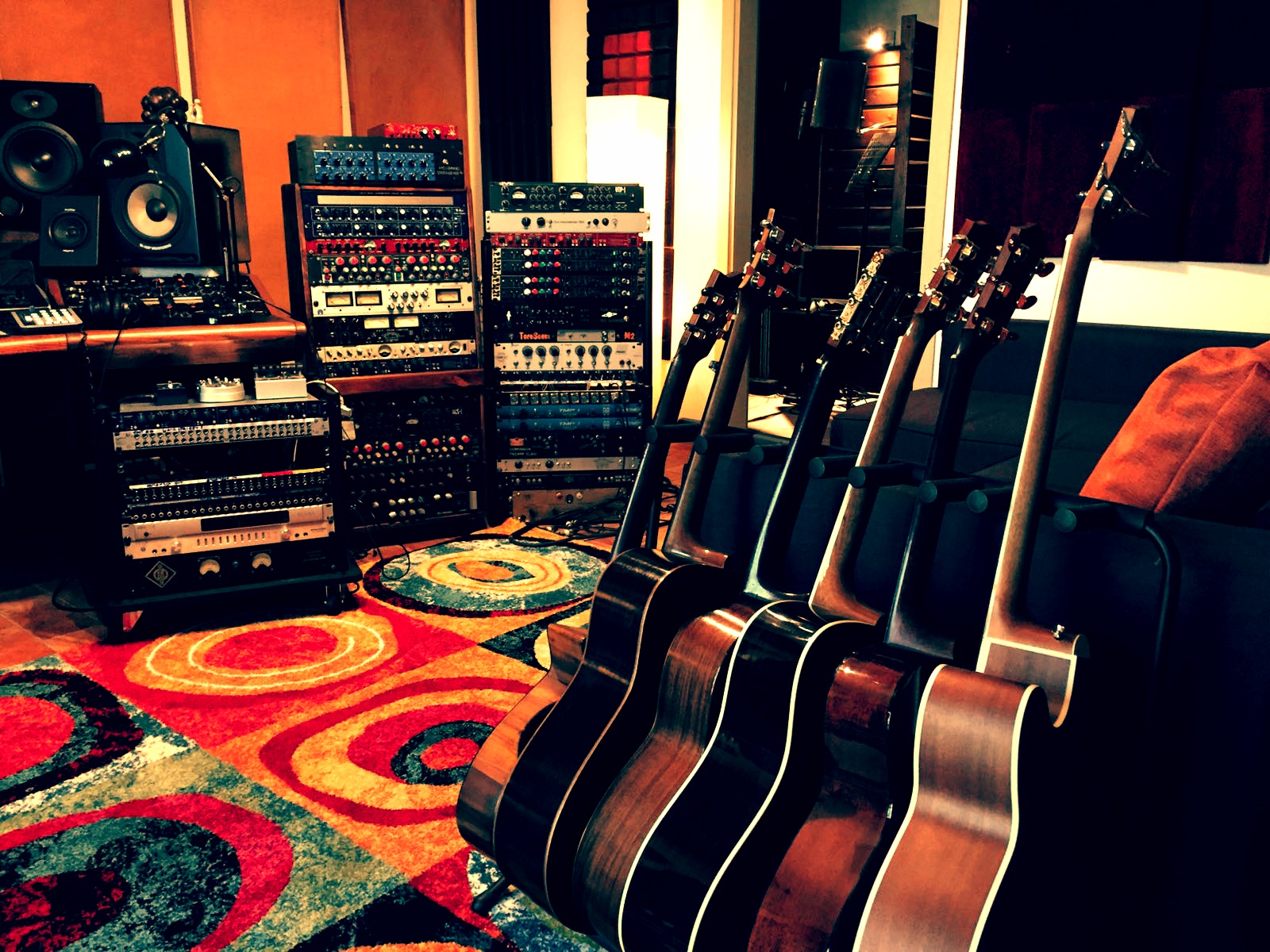 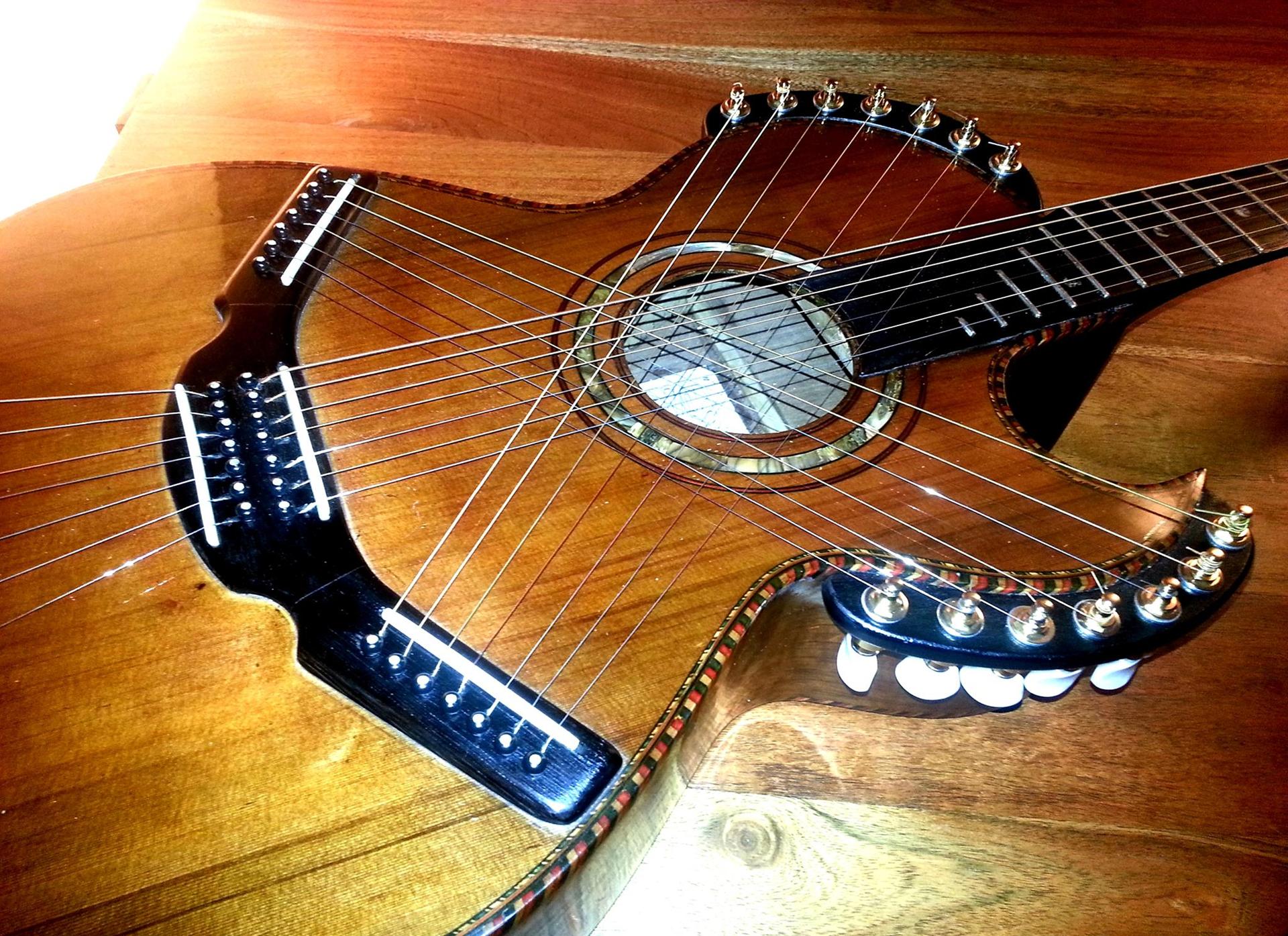 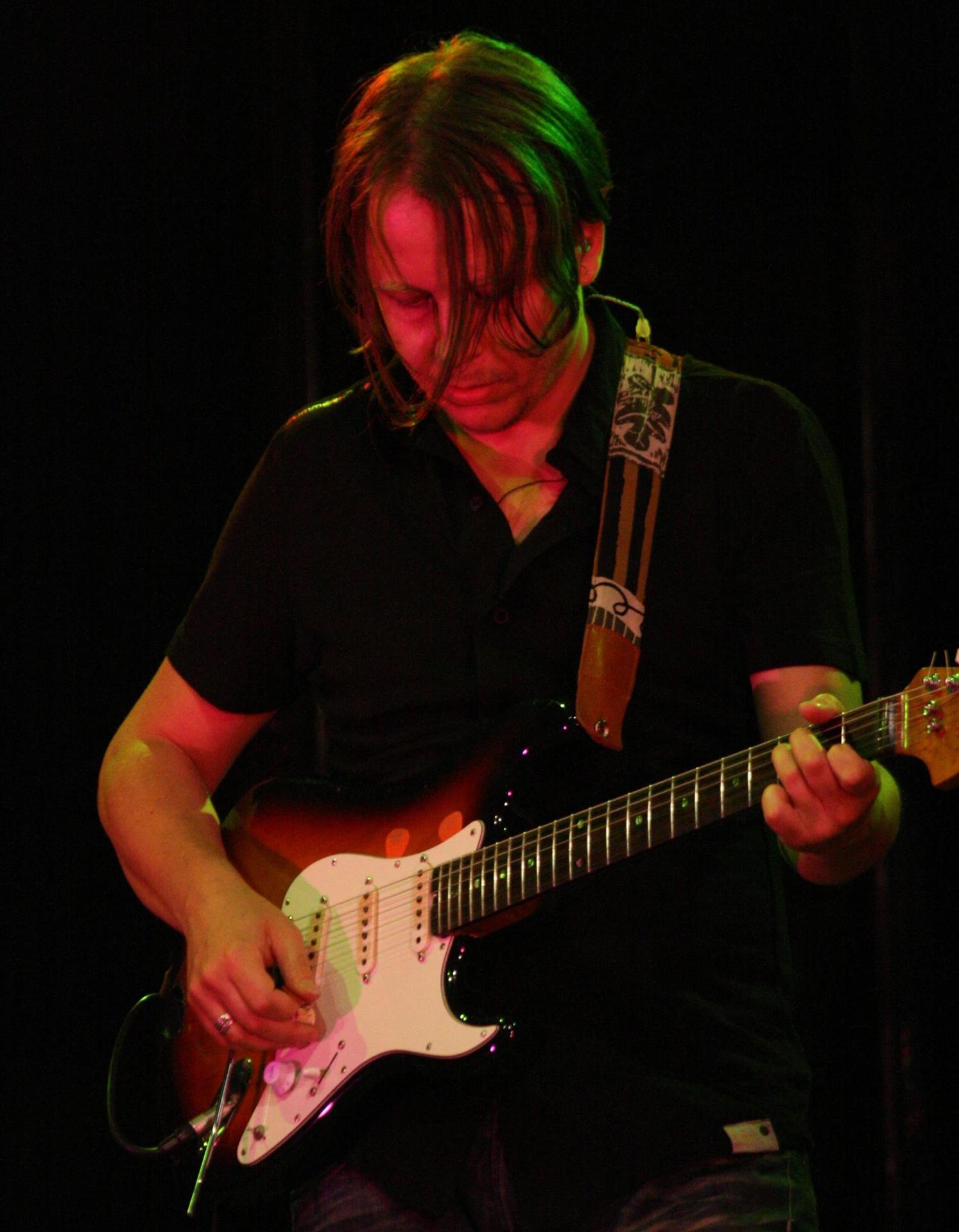 Born in Florence July 7, 1966, he attended the C.A.M. in Florence under the direction of Paolo Romagnoli and Riccardo Bianchi, starting to collaborate with groups in the Florentine area (Africa x, Cool rebel, Reggae Revolution). In 1988 he moved to London where he attended the Guitar Academy and had the opportunity to attend seminars held by musicians of the caliber of Allan Holdsworth, Frank Gambale, John Scofield, Scott Henderson and to work with British groups in live activities and independent record label productions. Once back in Italy, he took part with the group Dharma to the promotional tour of their CD by the same name (BMG) and to various international festivals (Printemps de Bourges, Montreal Rock Festival). In 1995 he collaborated to the production of the new CD of the group, now called Anhima, produced by Flying Records and co-produced by Gianni Maroccolo (CSI, LITFIBA). He also collaborated to their tour that included more than 100 concerts, festivals and TV appearances (TMC2, italia1 and more).
From 1996 until today, he has intensified his artistic collaborations, both as a guitarist and as arranger and artistic producer, with musicians of international level.
Lorenzo Piscopo devotes himself also to the restoration and the construction and modification of chord instruments.