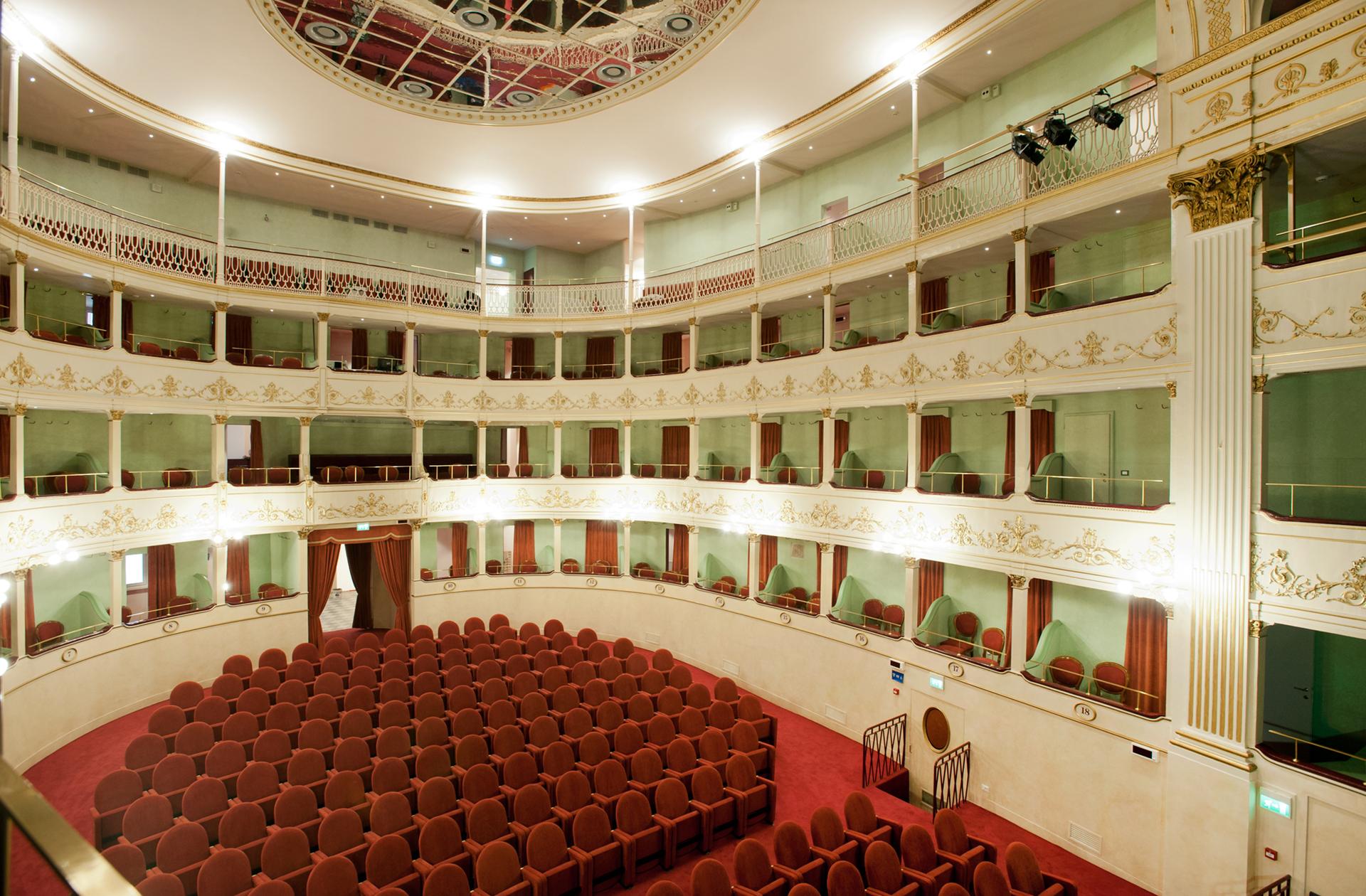 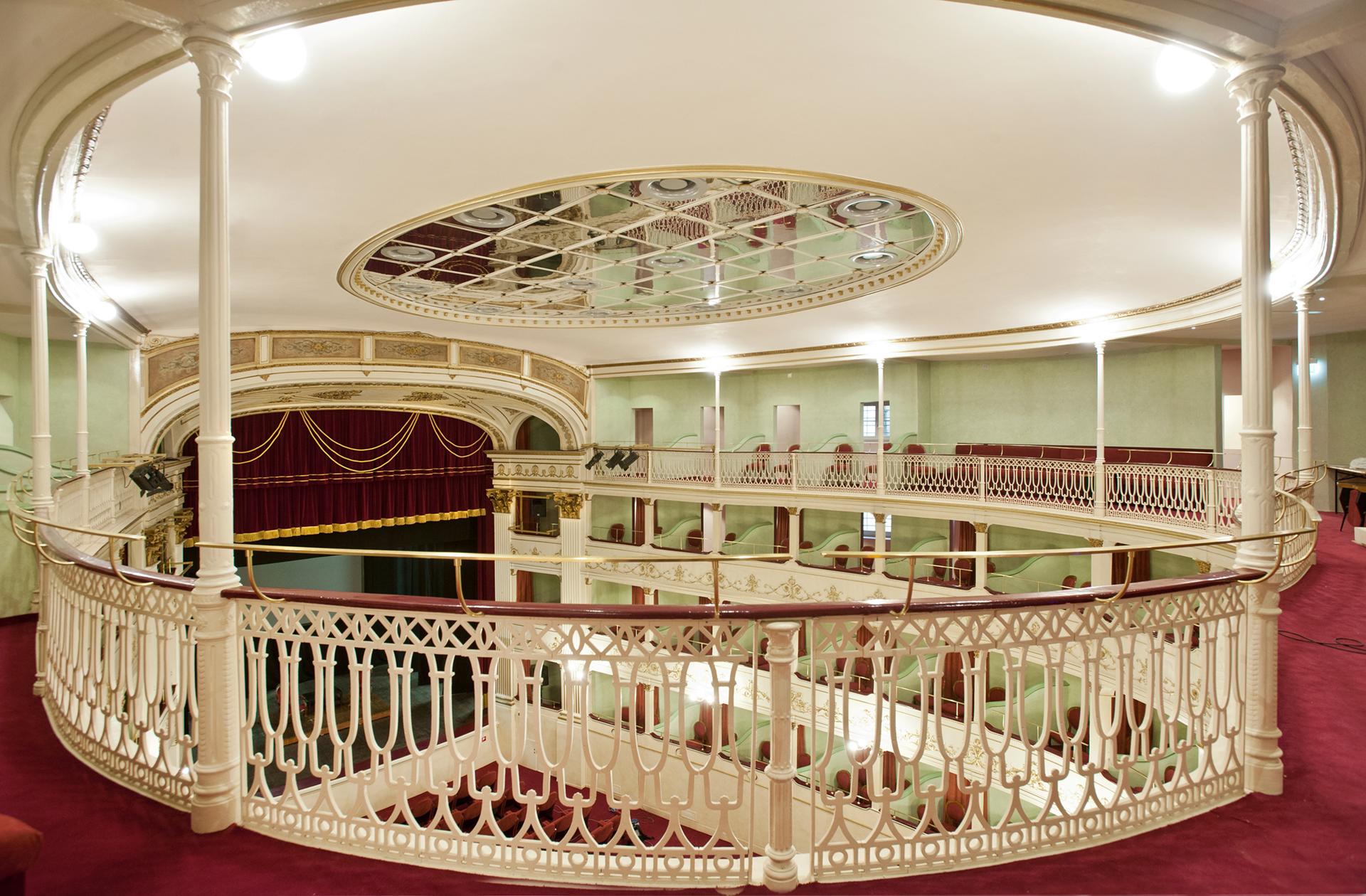 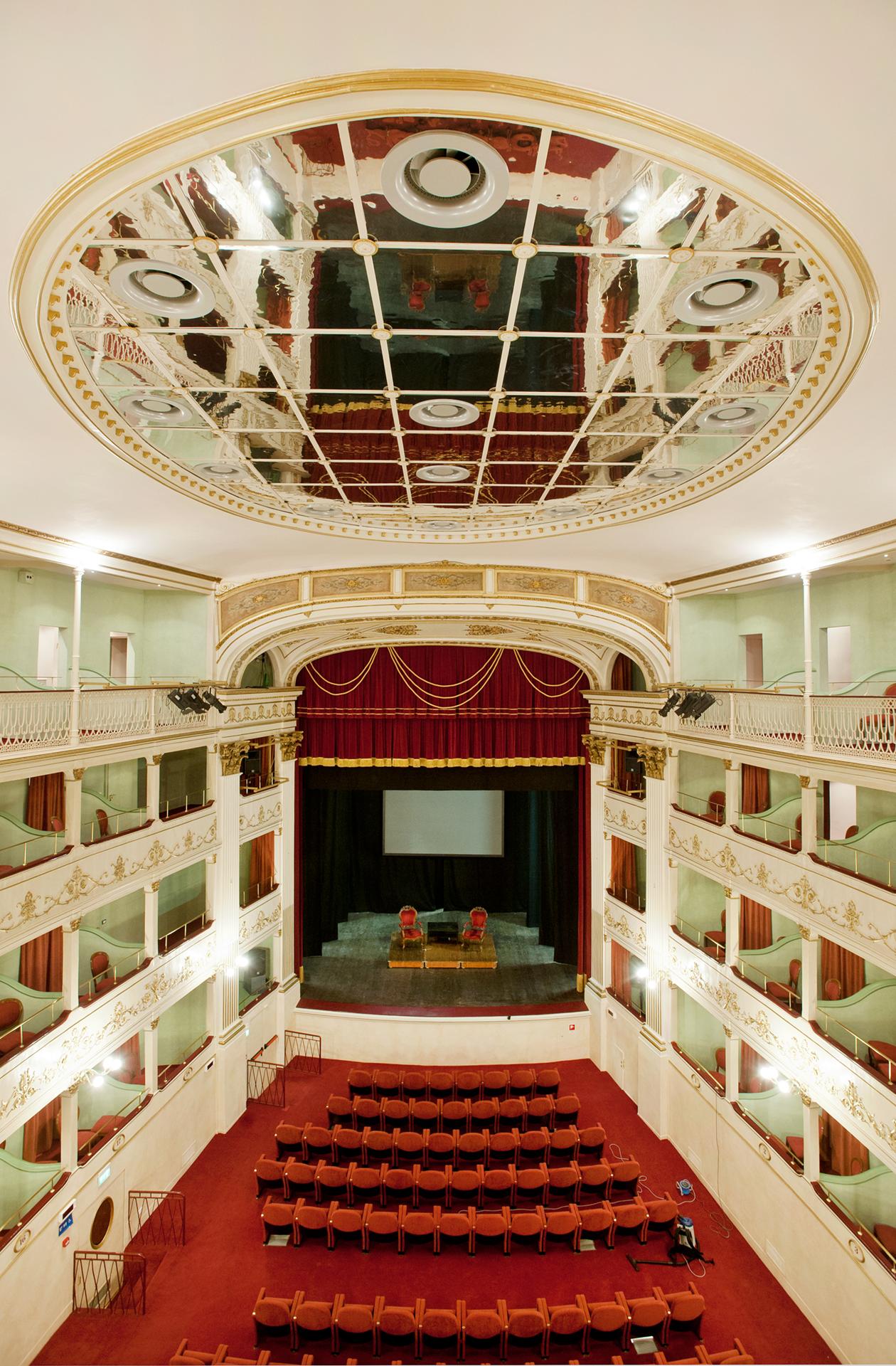 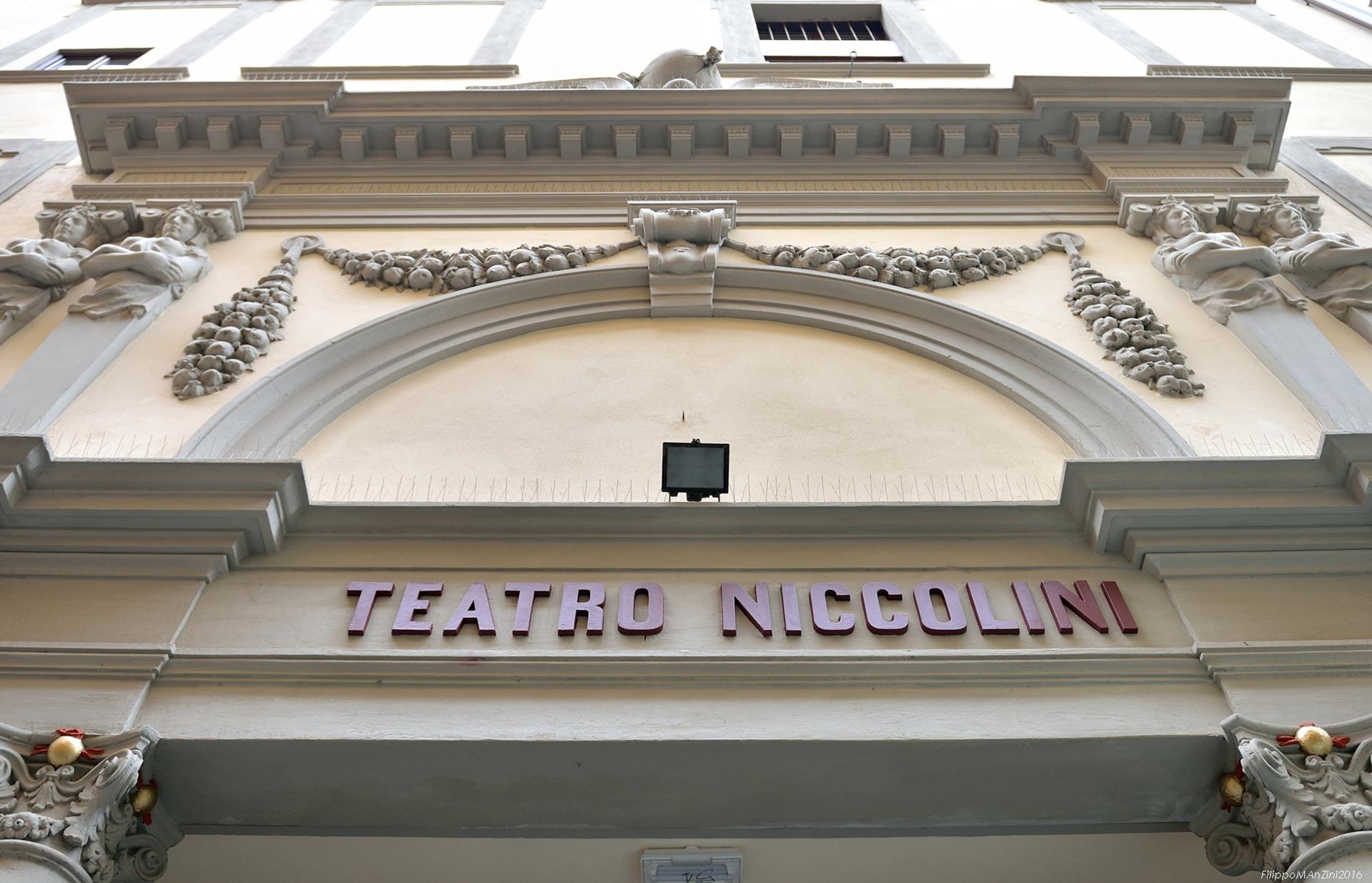 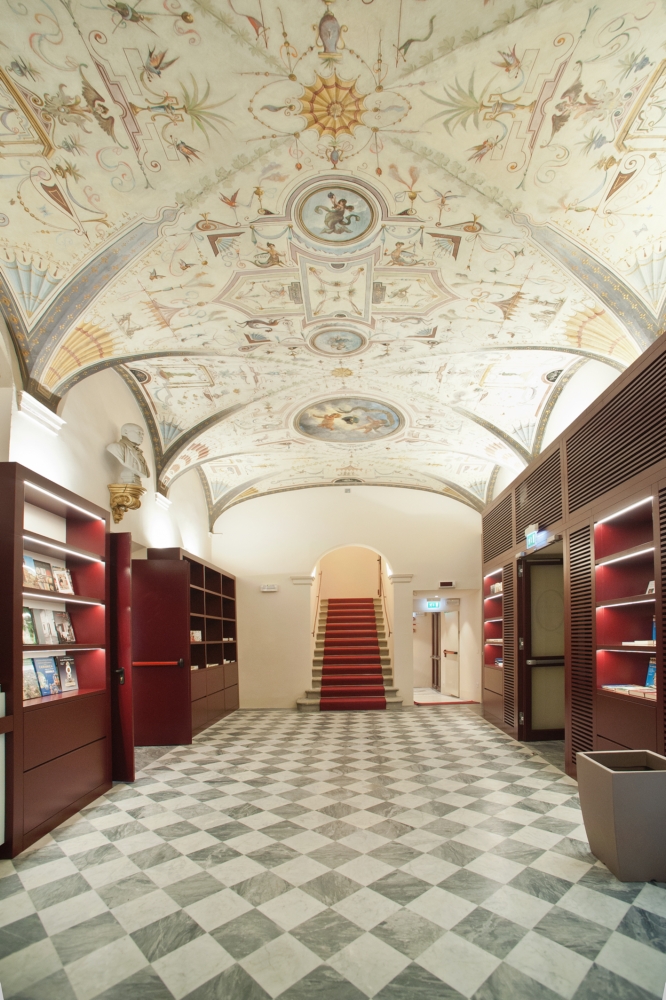 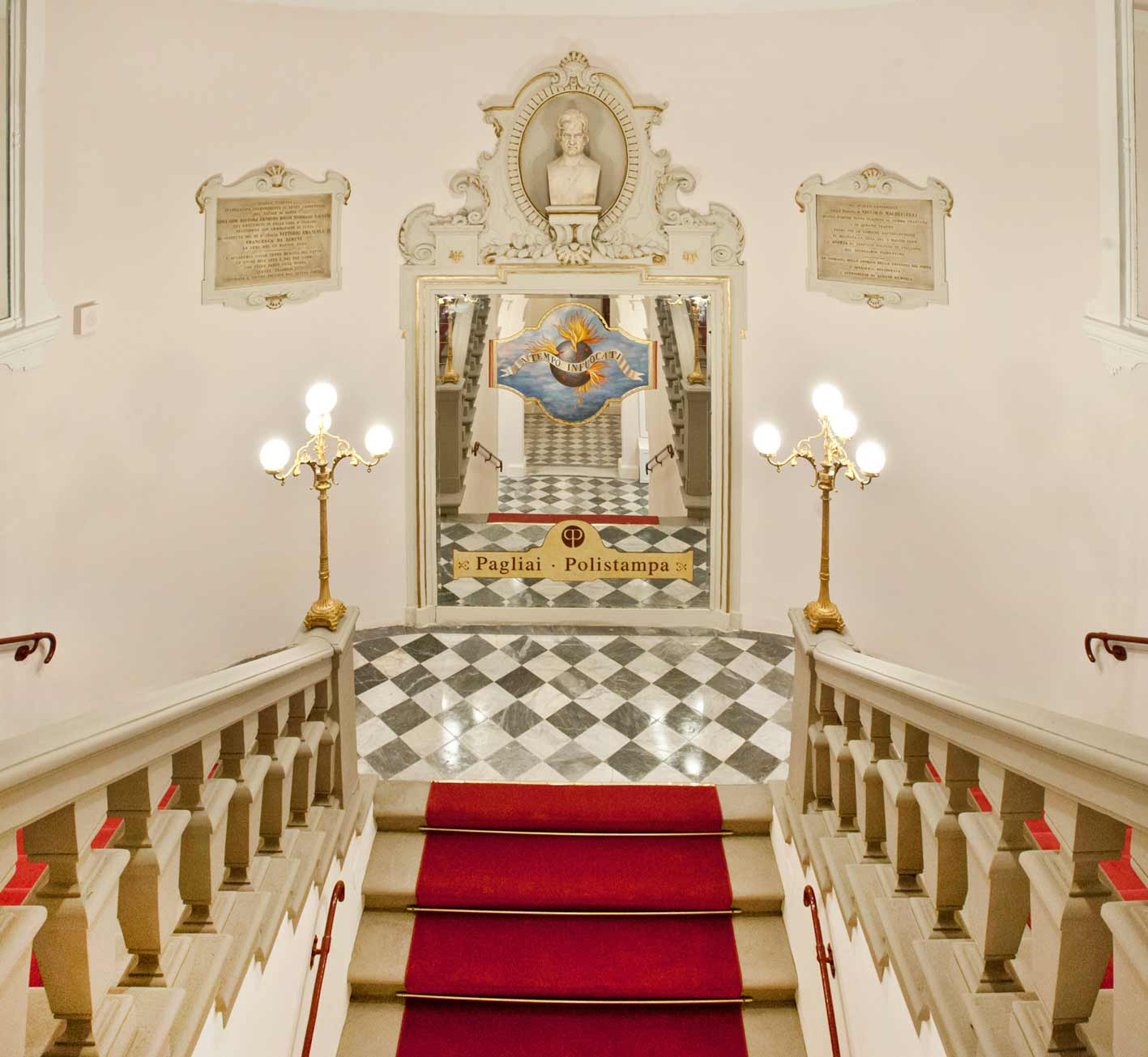 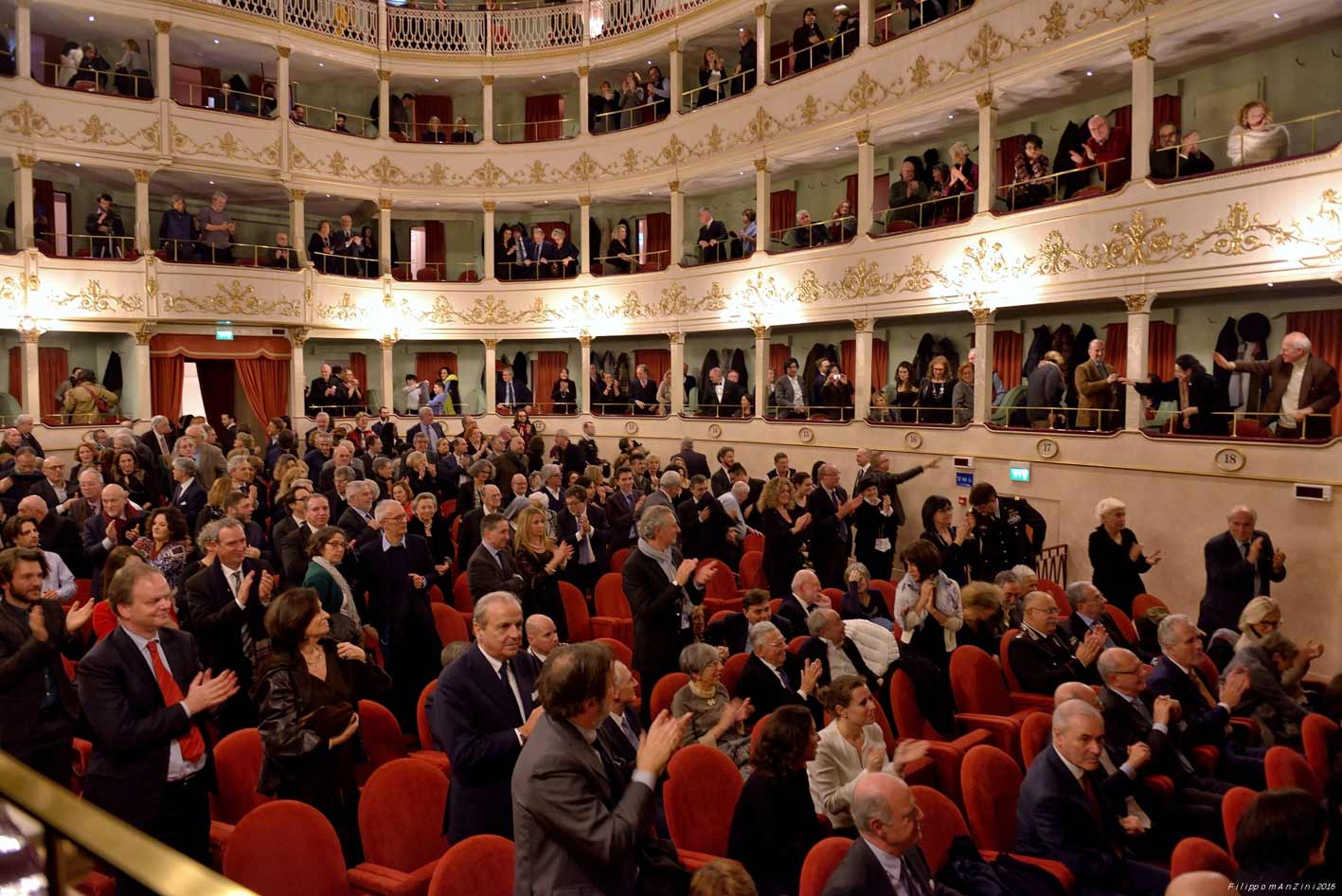 The Teatro Niccolini, first opened in 1658, is the oldest theater in Florence. In the Seventies and Eighties of the last century it was a prominent center for theater productions, hosting artists like Vittorio Gassman, Carlo Cecchi and Carmelo Bene. It was bought in 2006 by the entrepreneur Mauro Pagliai who financed its massive restoration and it reopened to the public in January 2016. Today it is a multi-purpose cultural center that includes a cafe and a bookstore: the new Niccolini, along with its theater season, houses exhibitions, conferences, book presentations.