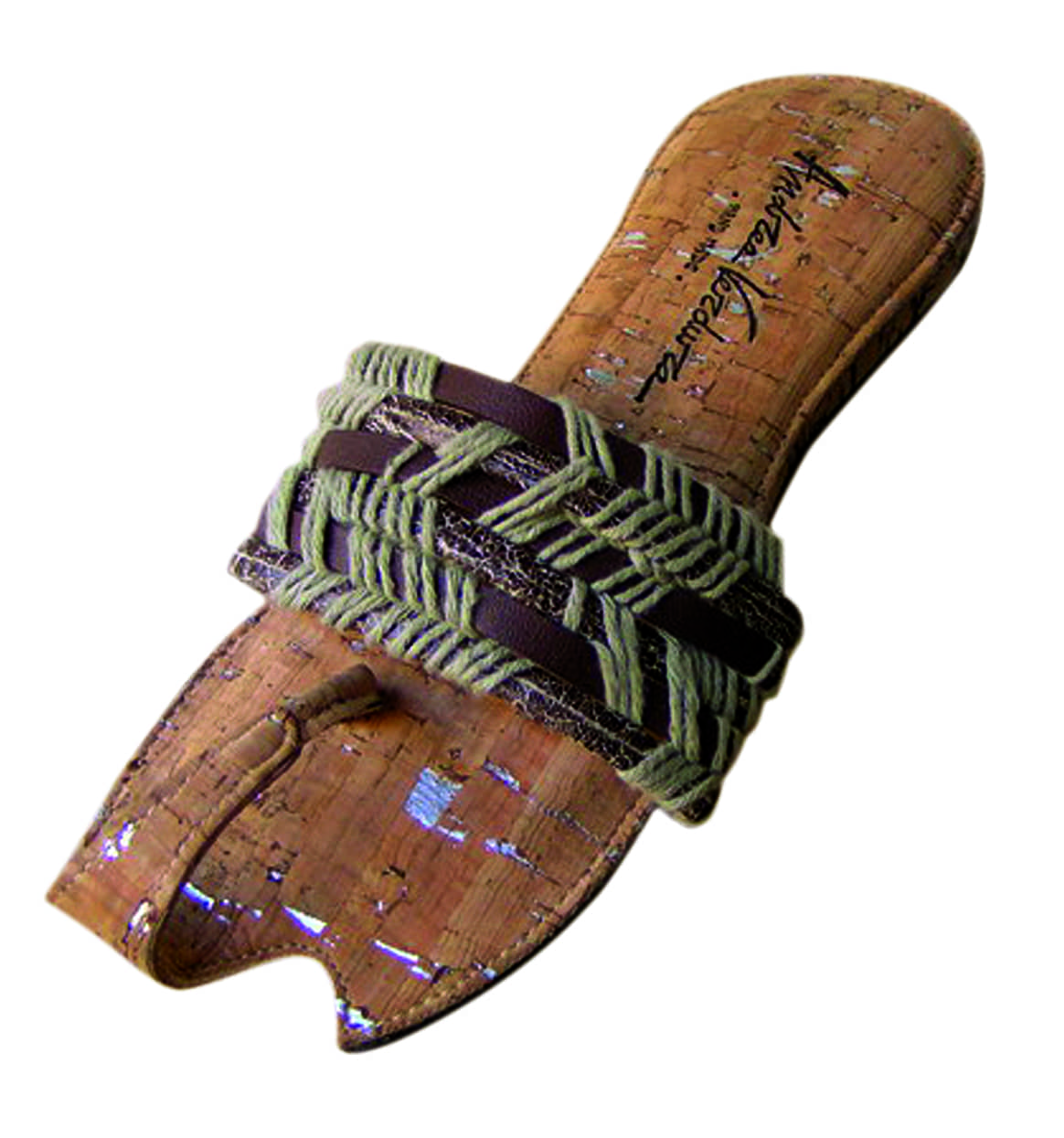 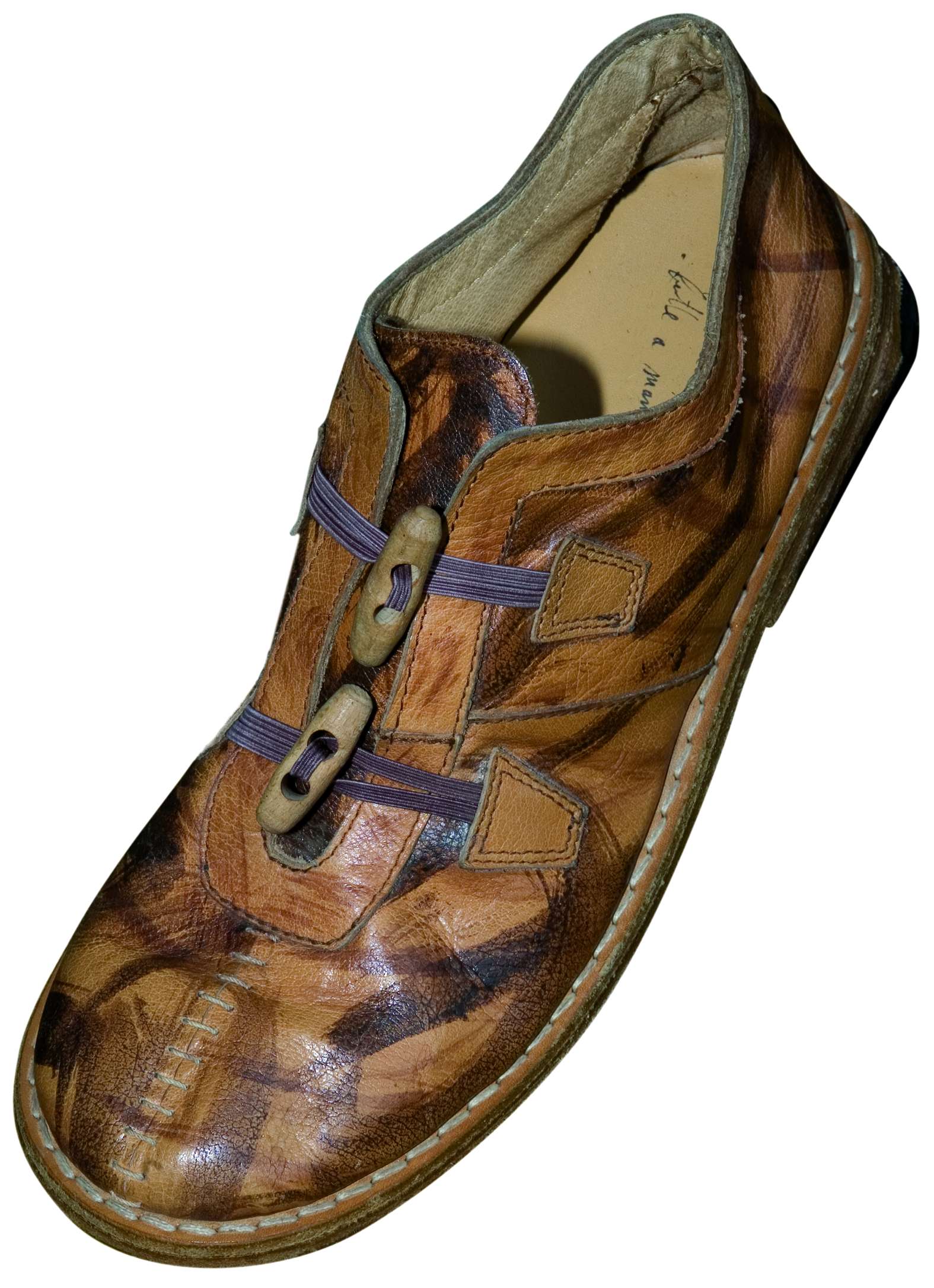 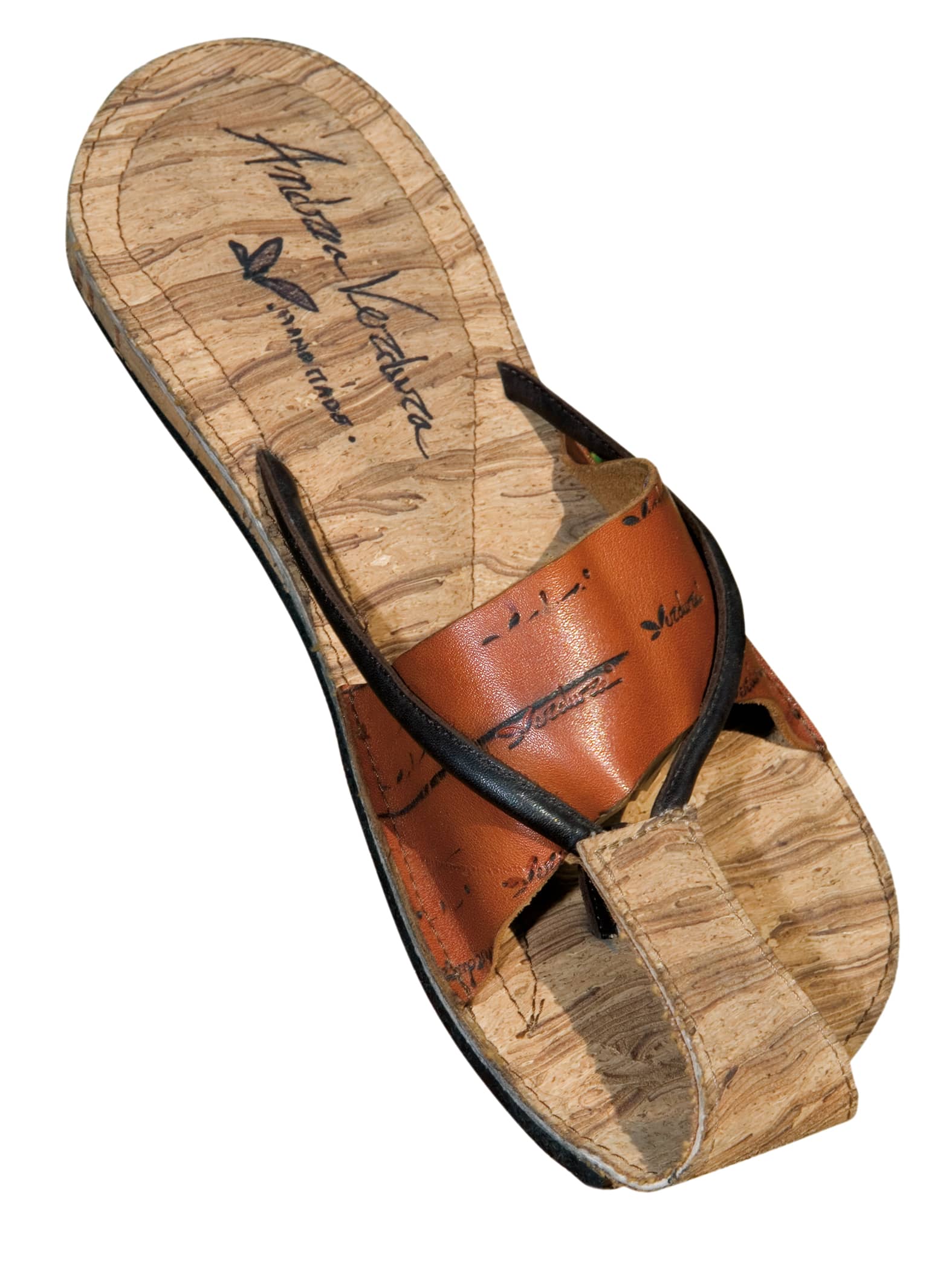 His training did not take place in a traditional manner. What happened was that, in 1988, while he was staying in the Arts Factory village in Australia, he found himself in the position of having to make his own sandals. Thus he followed the orientation of the village, which is based on the principle of recycling material, in respect of nature. When he returned to Italy in 1989, the idea of continuing his Australian experience began to mature. In fact, in the early 1990s, he opened a workshop in his home town of Piombino. Here too research is founded on the recycling of materials and the use of natural elements such as jute, hemp, wood and eco leather. Such is his passion for his activity that Andrea Ventura has taught the art of craft footwear free of charge to anyone who wants to know. The decision to transfer the workshop to Fucecchio in 2005 was inspired by the presence of a great tradition of activity in the footwear sector, which could be exploited both for finding materials and for technical collaboration. His workshop is a research studio where the design and creation of footwear proceeds hand in hand with an interest in sunglasses and other accessories. His production, of a truly singular hallmark, is also greatly appreciated and widespread abroad, especially in the Nordic countries and Japan. Andrea Ventura has presented his collections at important Fairs such as the Mipel and Micam of Milan and the Sana in Bologna.