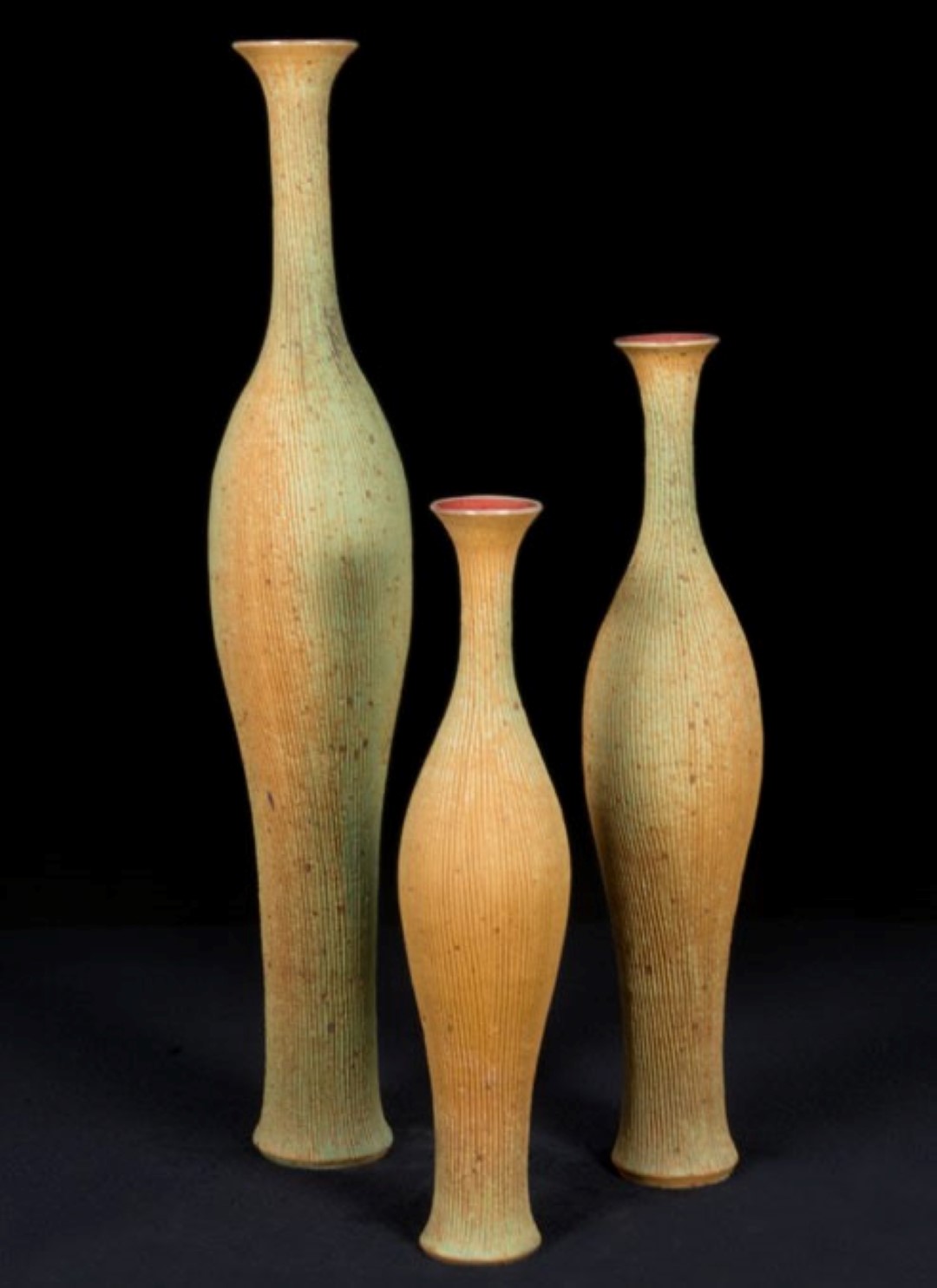 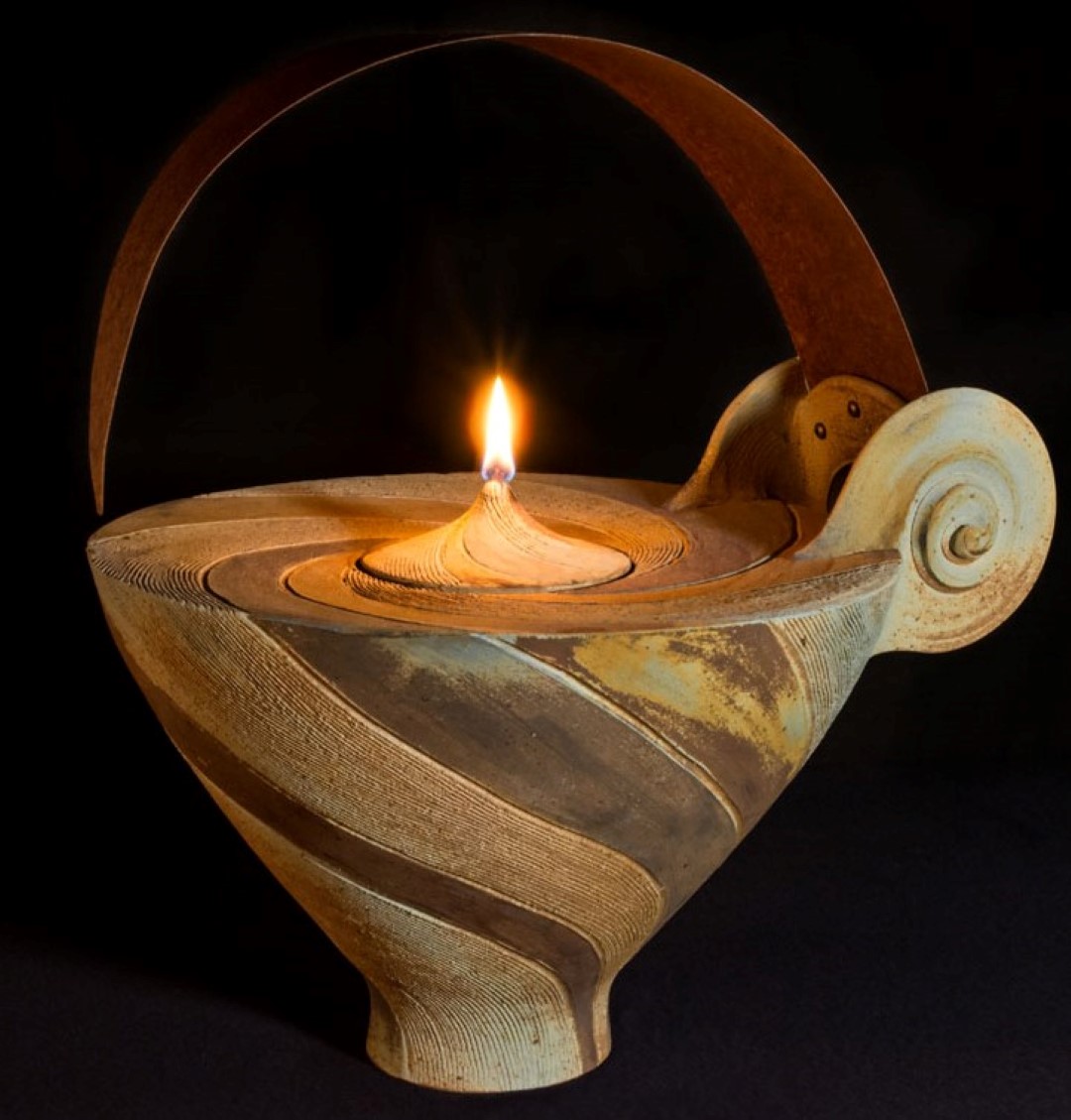 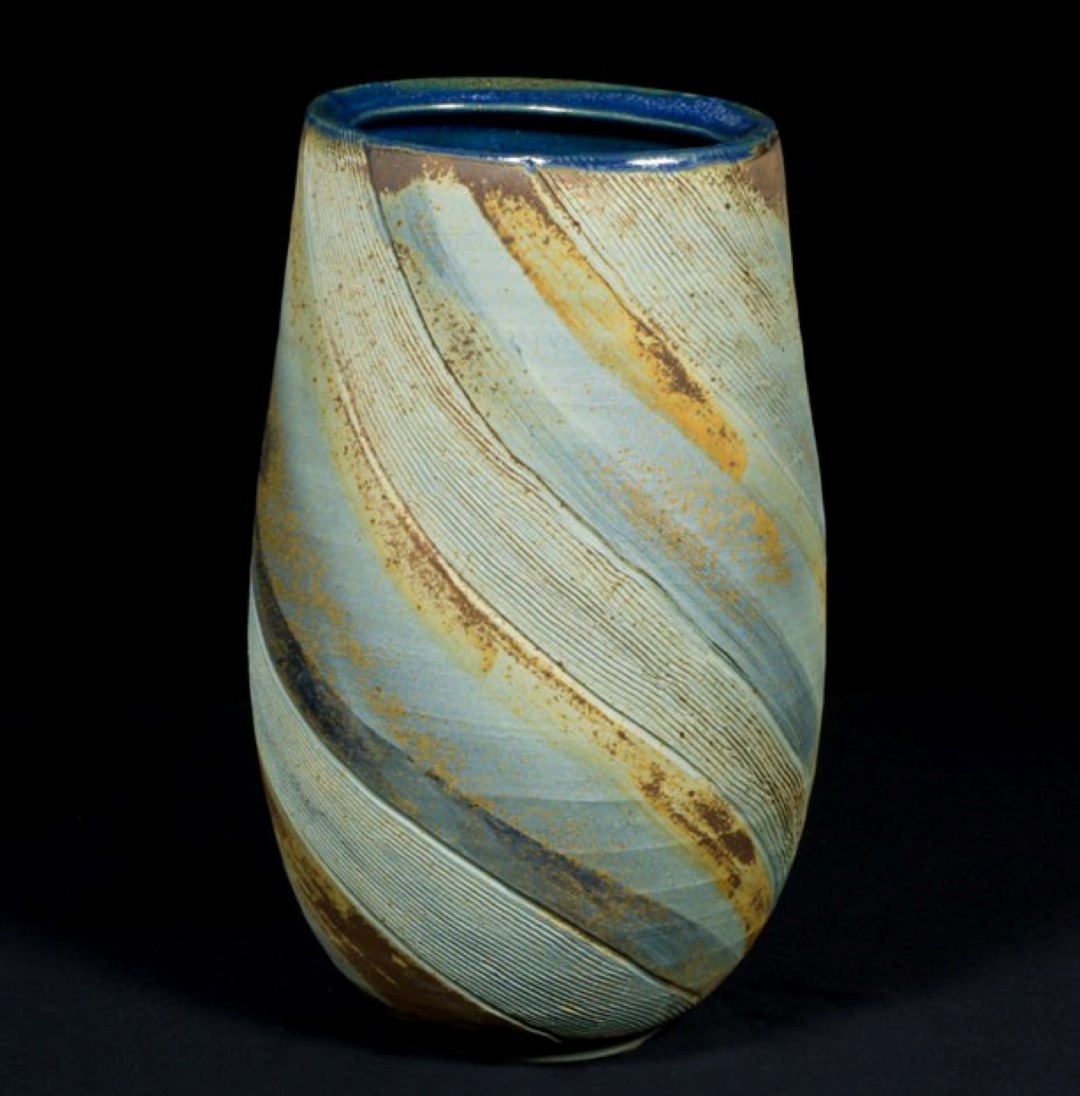 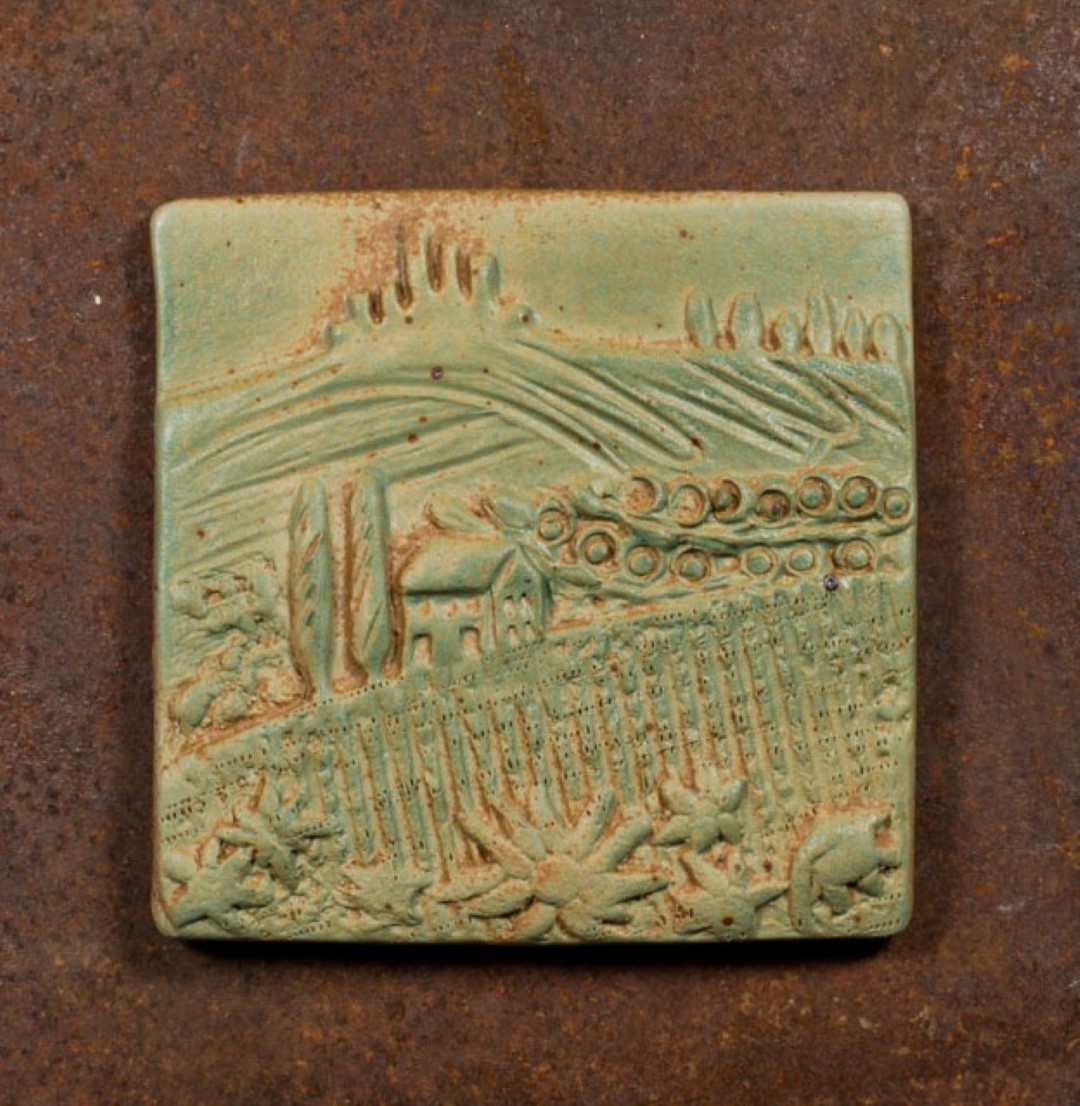 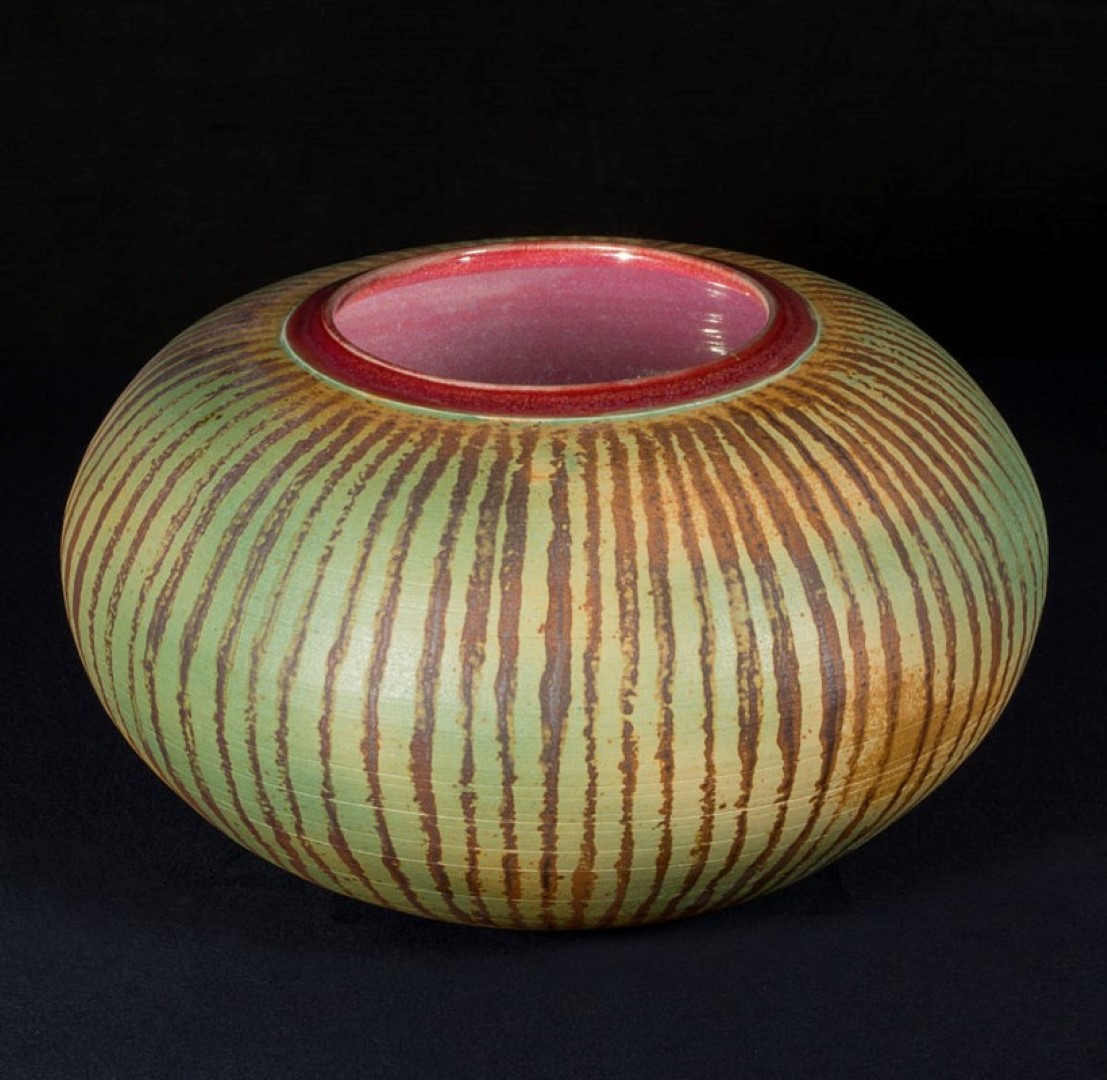 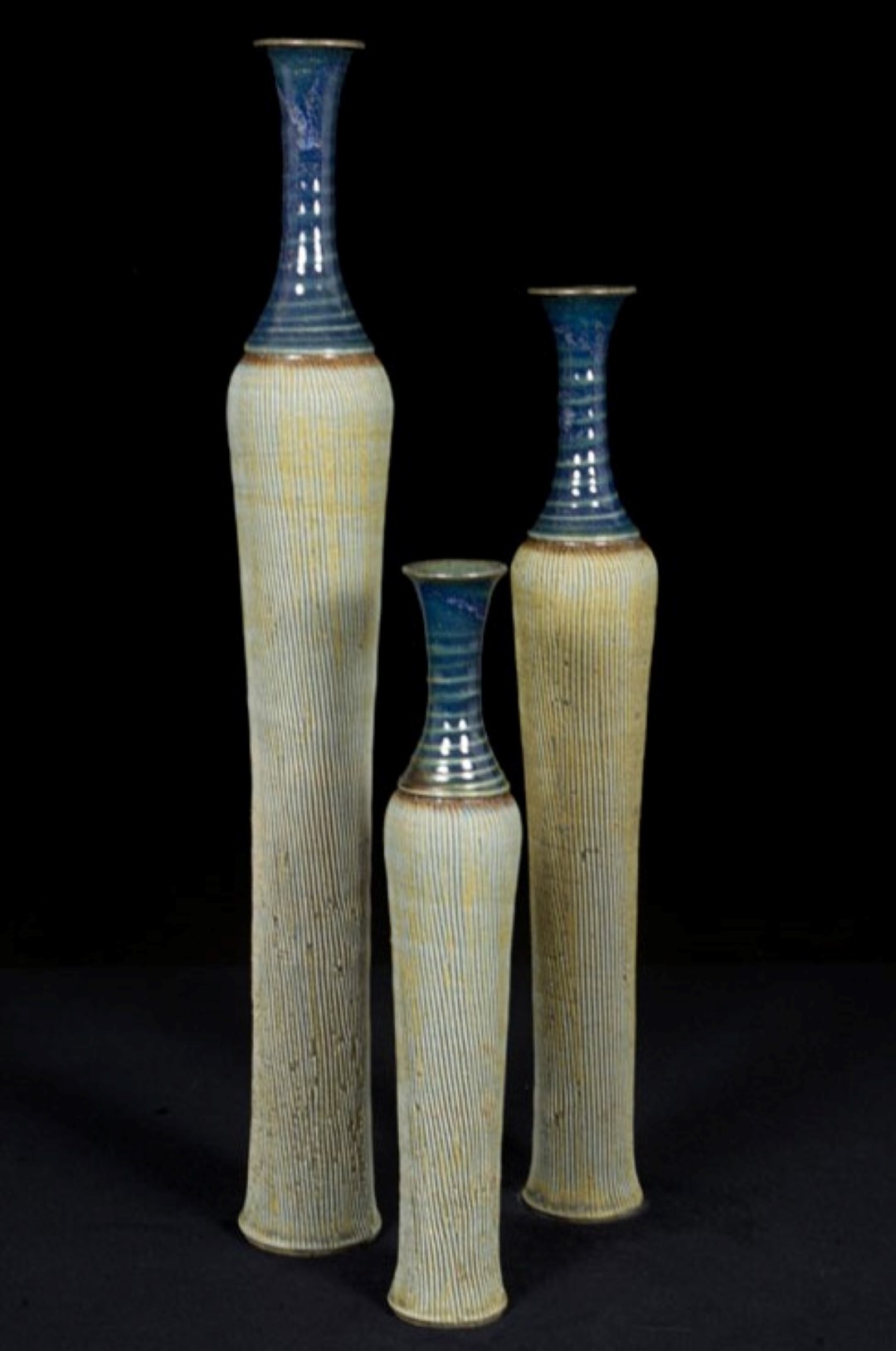 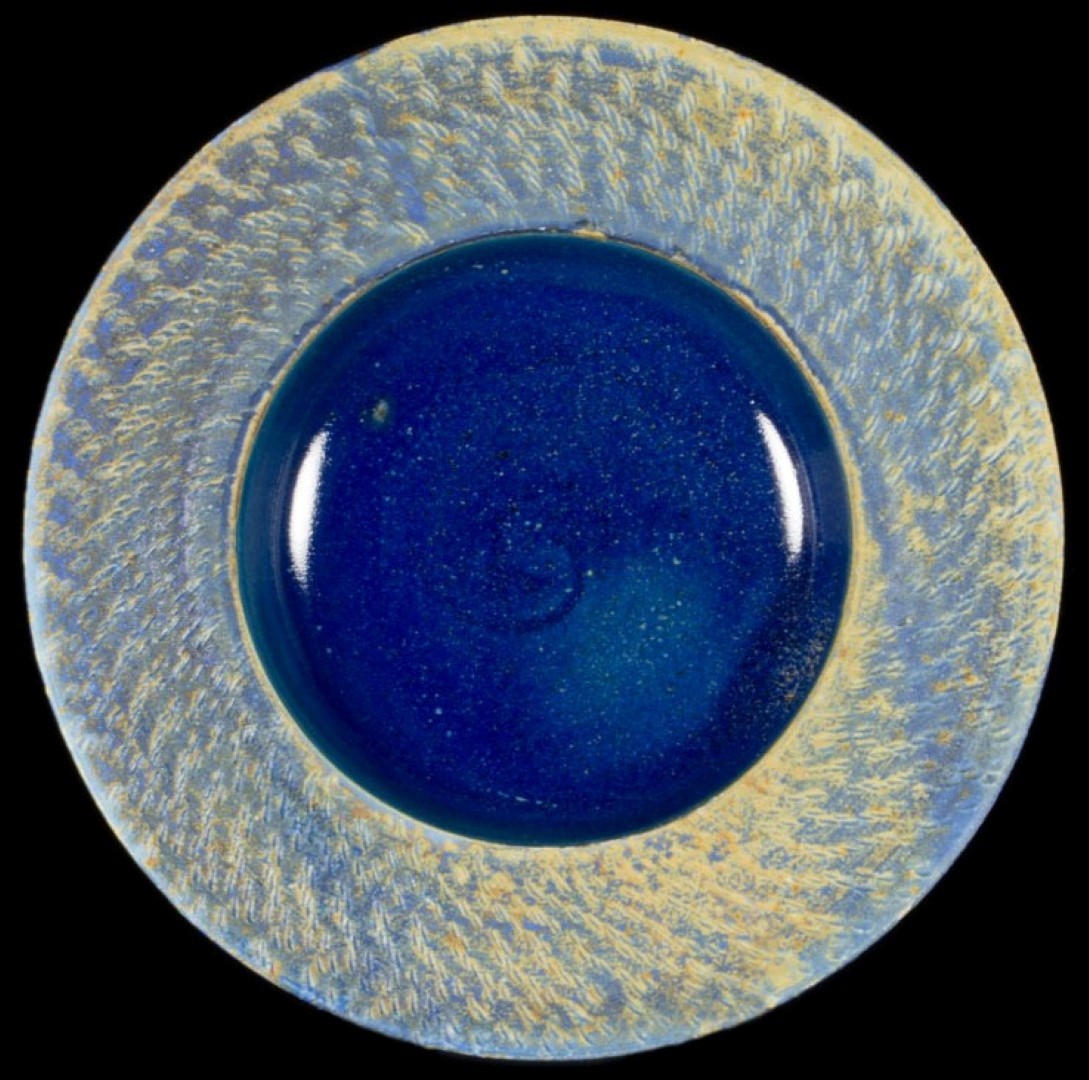 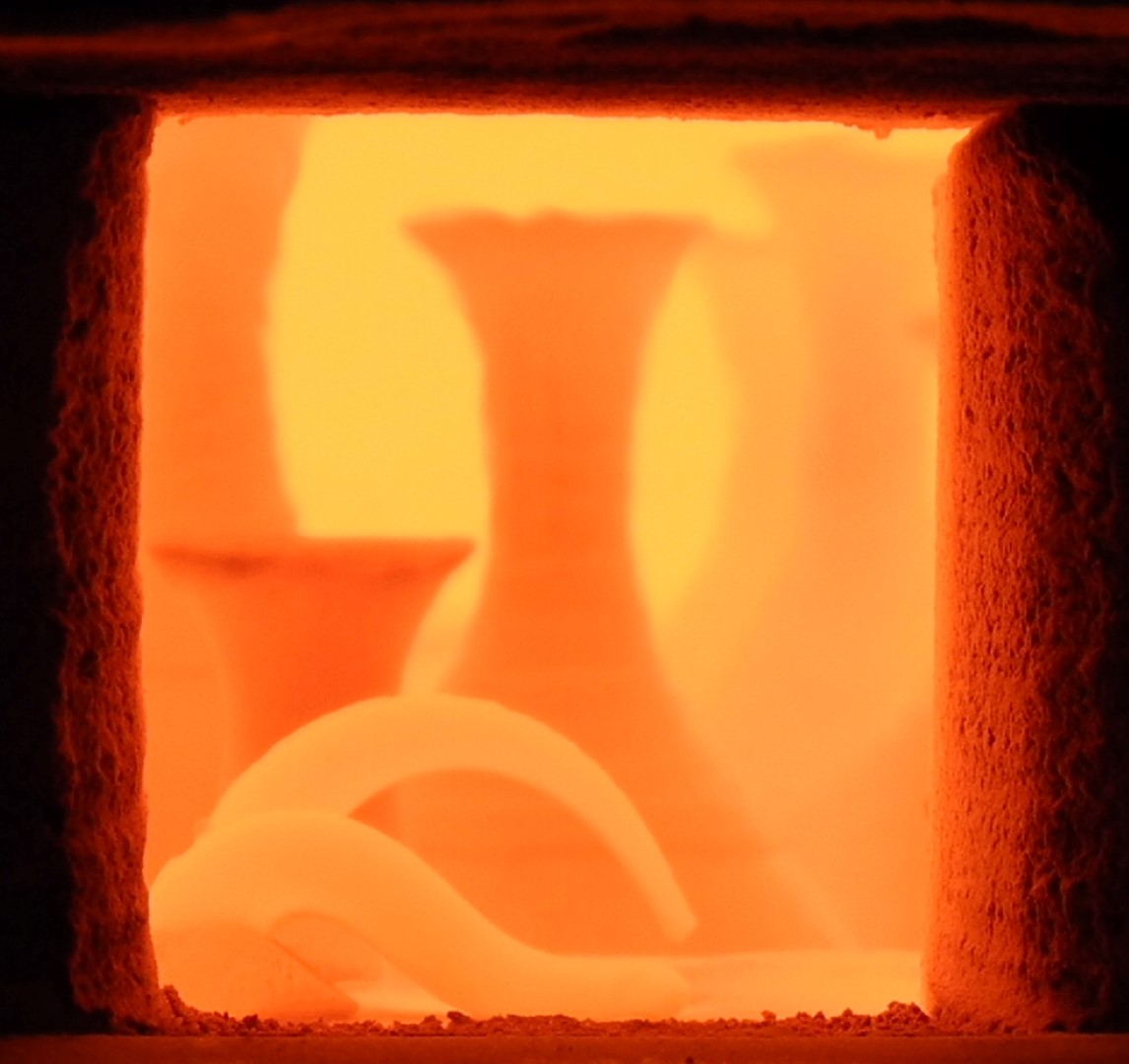 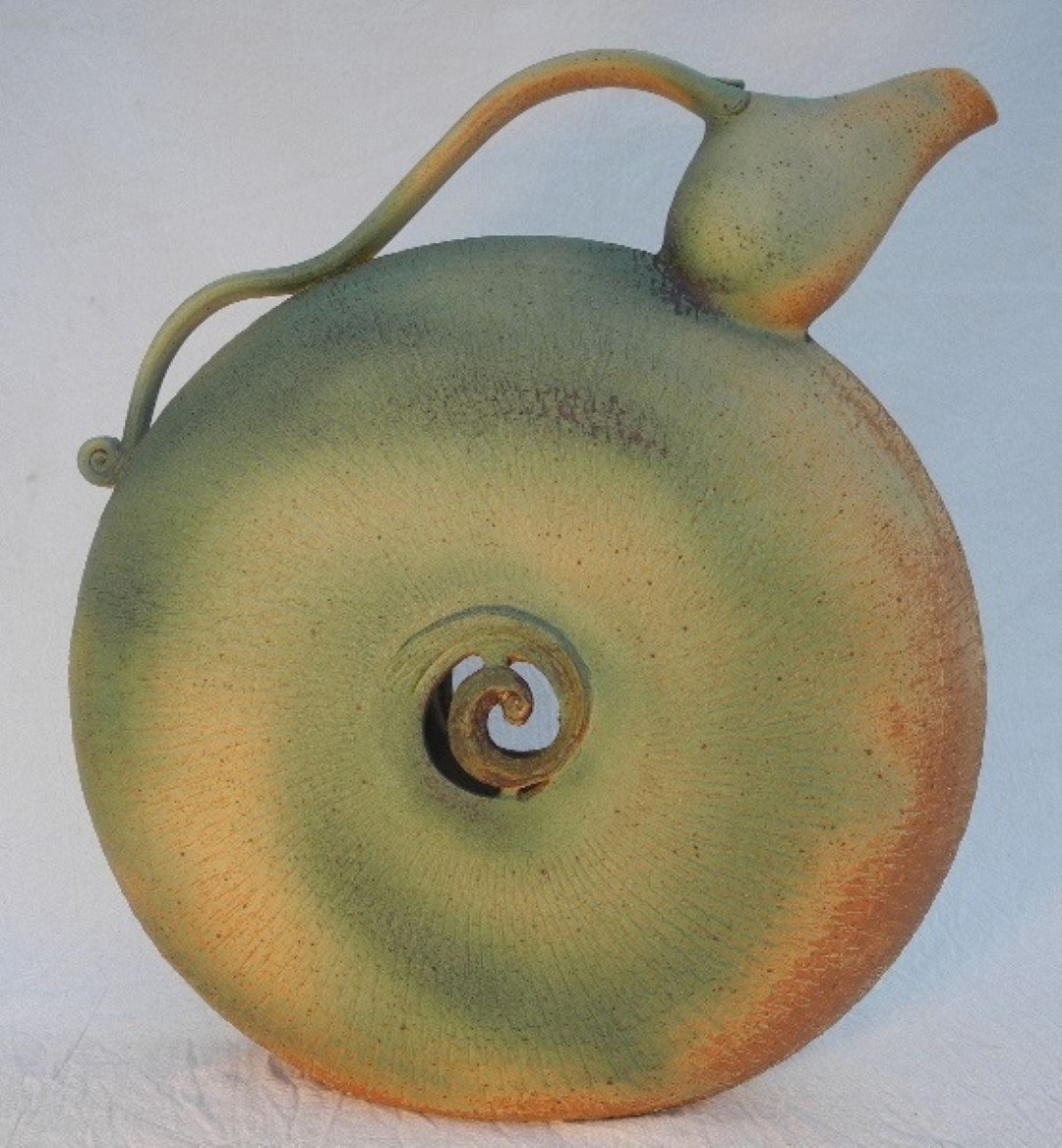 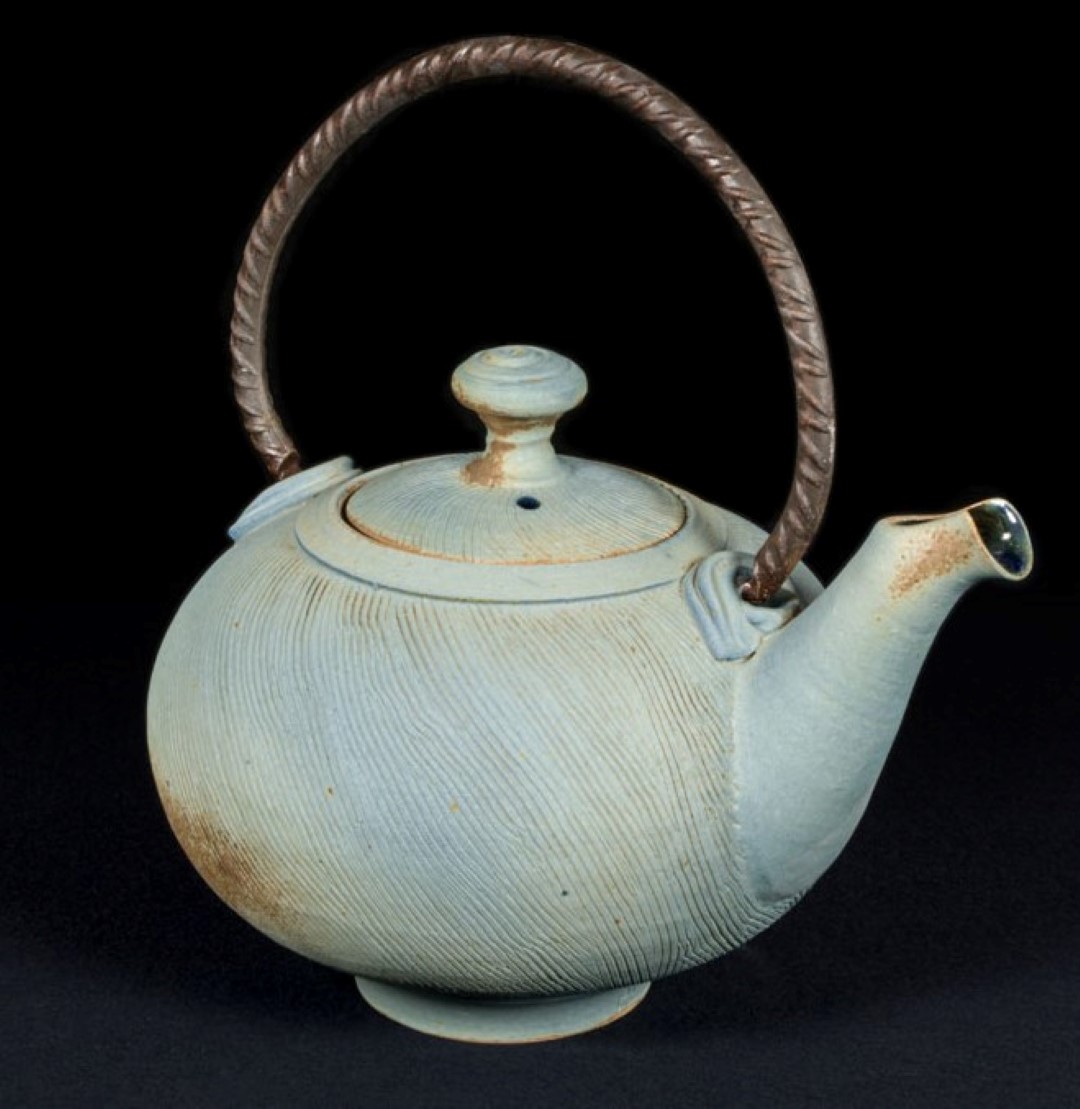 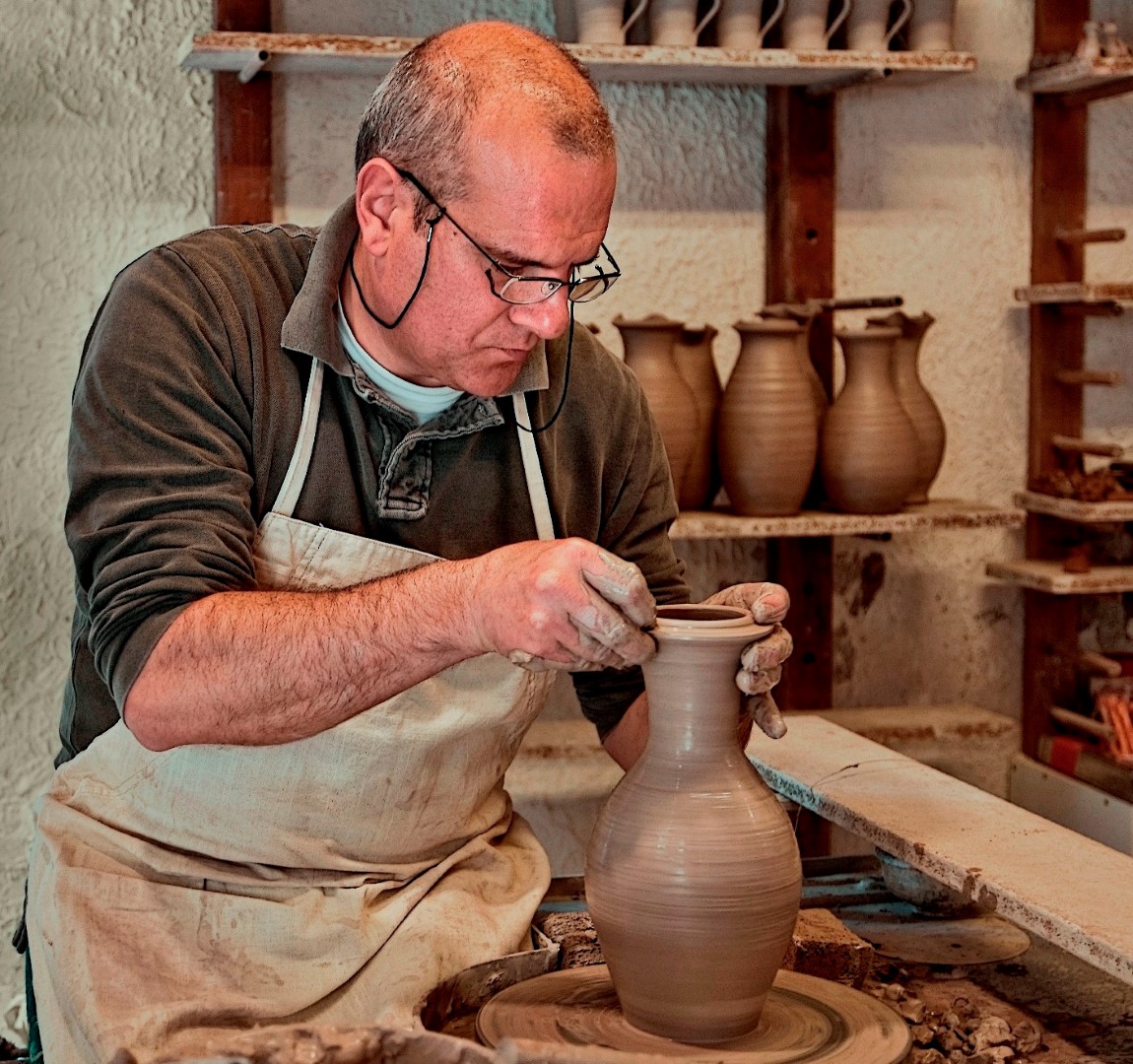 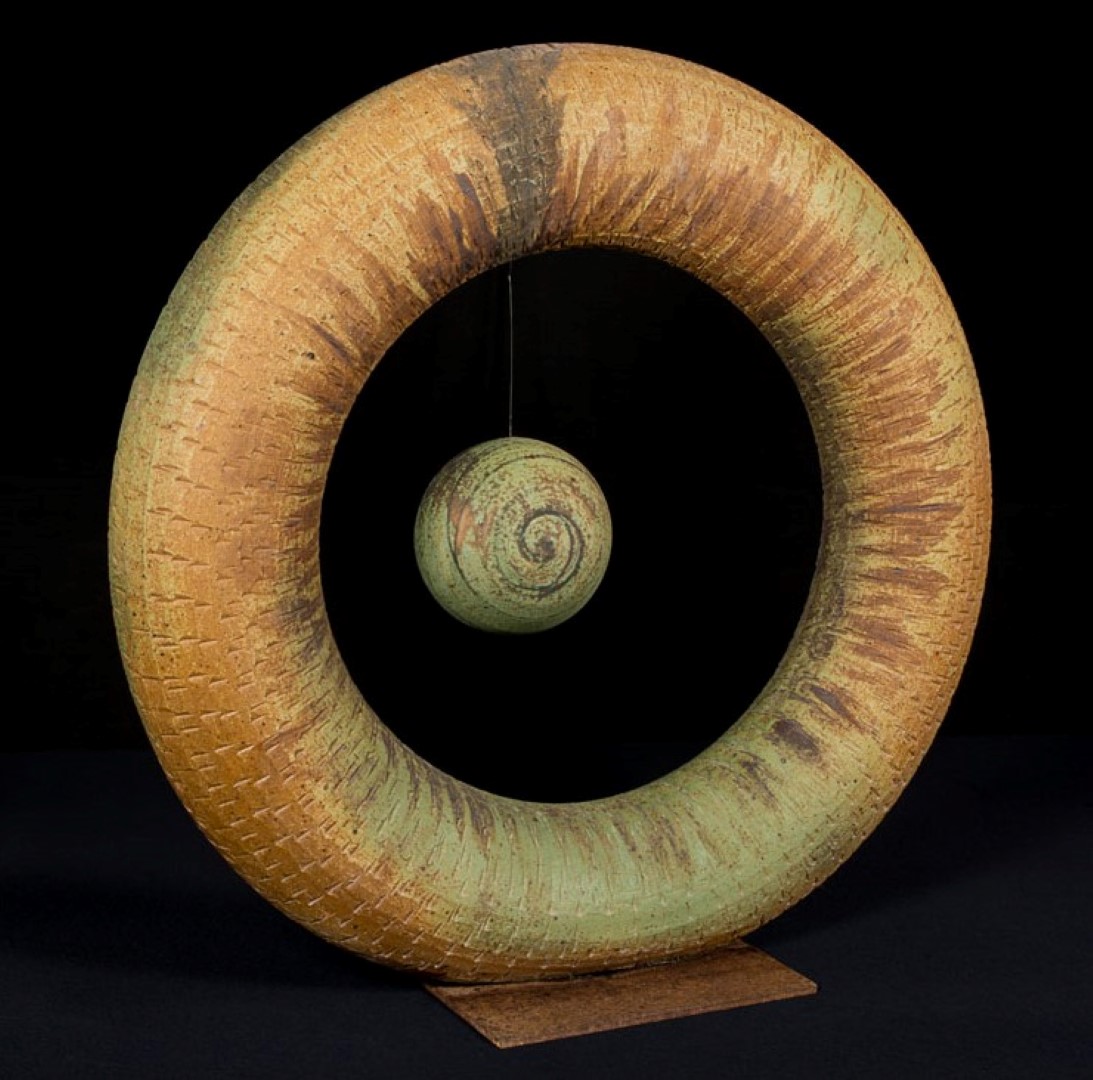 Franco Balducci was born in Milan in 1959. After attaining the classical high school diploma he enrolled at University, Agricultural Science Faculty, which he quit after a few years to get involved in ceramics. Starting in 1978 he frequented various handicraft workshops such as the ones of the family Melchiorre and of the ceramist Guido De Zan in Milan. In 1984 he moved to Tuscany. He started to explore the stoneware and high temperature techniques. He frequented an internship in enamel chemistry under the English ceramist John Colbeck and started to create his own colours from the mineral raw materials. From the work on the potter’s wheel, together with the use of different techniques, slab and coiled pottery, he achieves the final result, taking great care and attention to the "texture" of the surface with graffiti and lines that wrap the profile of the shape. He uses wood ash based enamels to obtain chromatic effects that enhance the material with a pleasant contrast between mat and semi-gloss shades. In 1992 he began to explore also sculpture, starting from a research on the shape of the spiral and joining stoneware to rusted iron. In 1998 he produced two panels, "One-act Play" and "Allegro with fire", which were added to the façade of Palazzo del Popolo in Piazza del Duomo of San Gimignano. In 2004 one of his works was added on the side of Piazza del Bagolaro, opposite Civic Museums, also in San Gimignano.