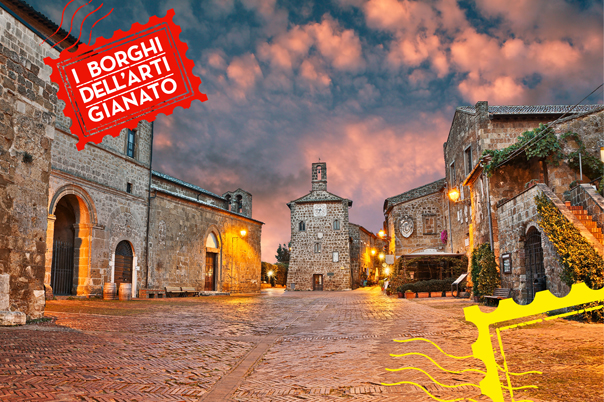 Sovana, a hamlet of the municipality of Sorano, remained an Etruscan town also during the phase of the romanization of the region. The vast necropolis that mark the urban area are characterizes by numerous monumental tombs featuring façades with different fronts like columns, aedicula , cubic and semi-cubic and can be reached following paths that are dug deeply in the …

The Master Artisans in the heart of Florence 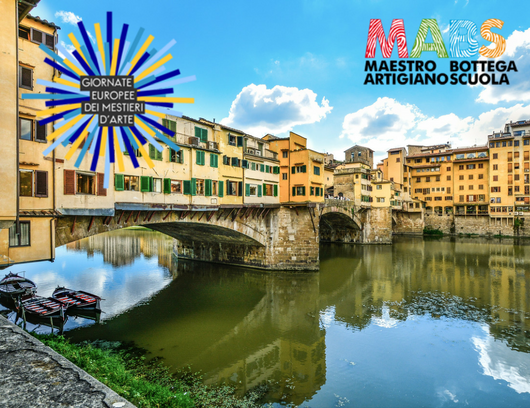 The first itinerary of the European Artistic Crafts Days, the event organized around Europe and celebrating the Artistic and Artisanal Crafts on March 31, April 1 and 2, is devoted to the Master Artisans who operate in the heart of Florence. We start in the Oltrarno, the historic neighborhood, full of artisan’s bottegas and follow the streets of …

The Handicraft of the Oltrarno 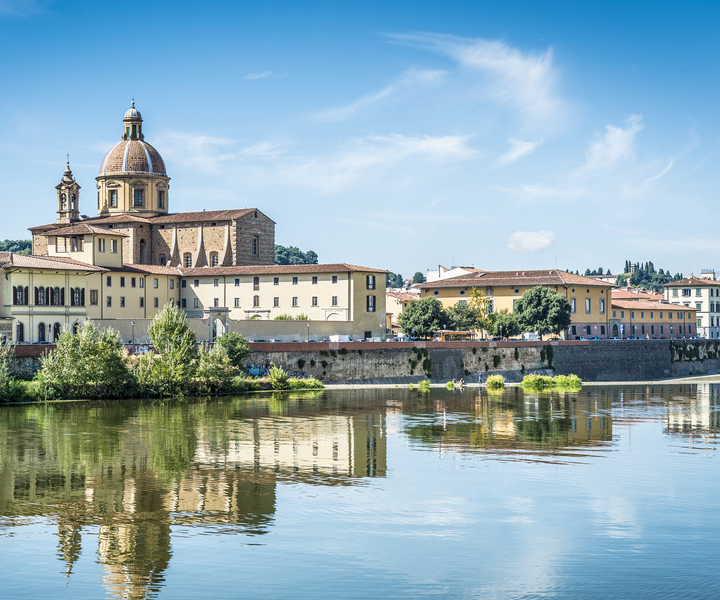 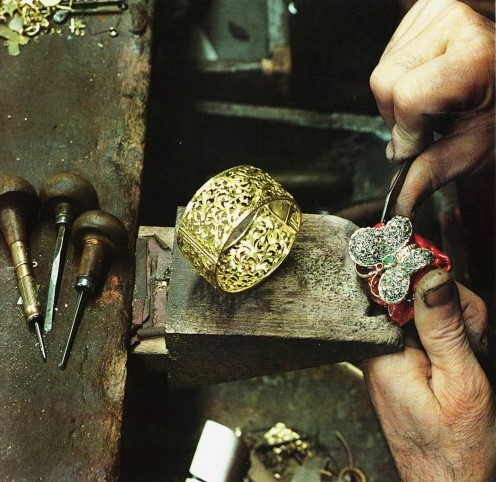 Carats for Christmas Walking among the marvelous workshops of gold in Florence, you might stumble across by accident a very singular letter to Santa Claus… 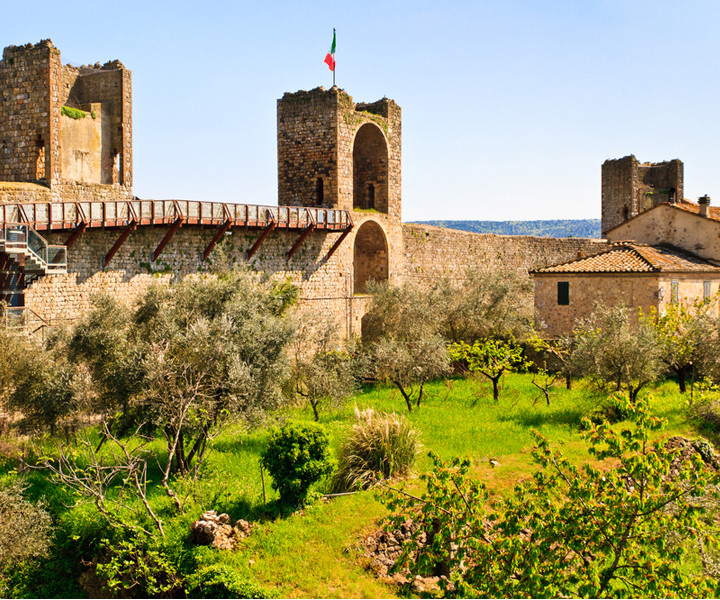 A fairy tale of artisanal traditions among the Sienese “Montagnola” and the Chianti region Let’s close our eyes for a moment and imagine to travel to Tuscany with a special guide: an artisanal mirror, timeless and by the essential lines. In it, sways the soft outline of the hills of the Val d’Elsa and in the distance a Medieval fortified … 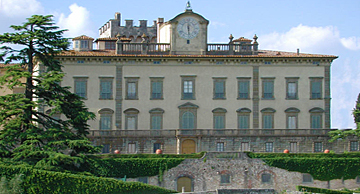 Mosaics, lighting and poor art Among the rolling hills of south Florence, a unique route to the discovery of 3 crafts products out of the ordinary: 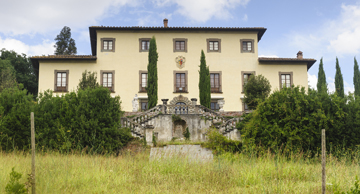 The enchanted mountain: castles, ruins and factories Etruscan, Roman, Longobard, dotted with castles, medieval churches and secular woods, Montaione is a place to keep in mind. 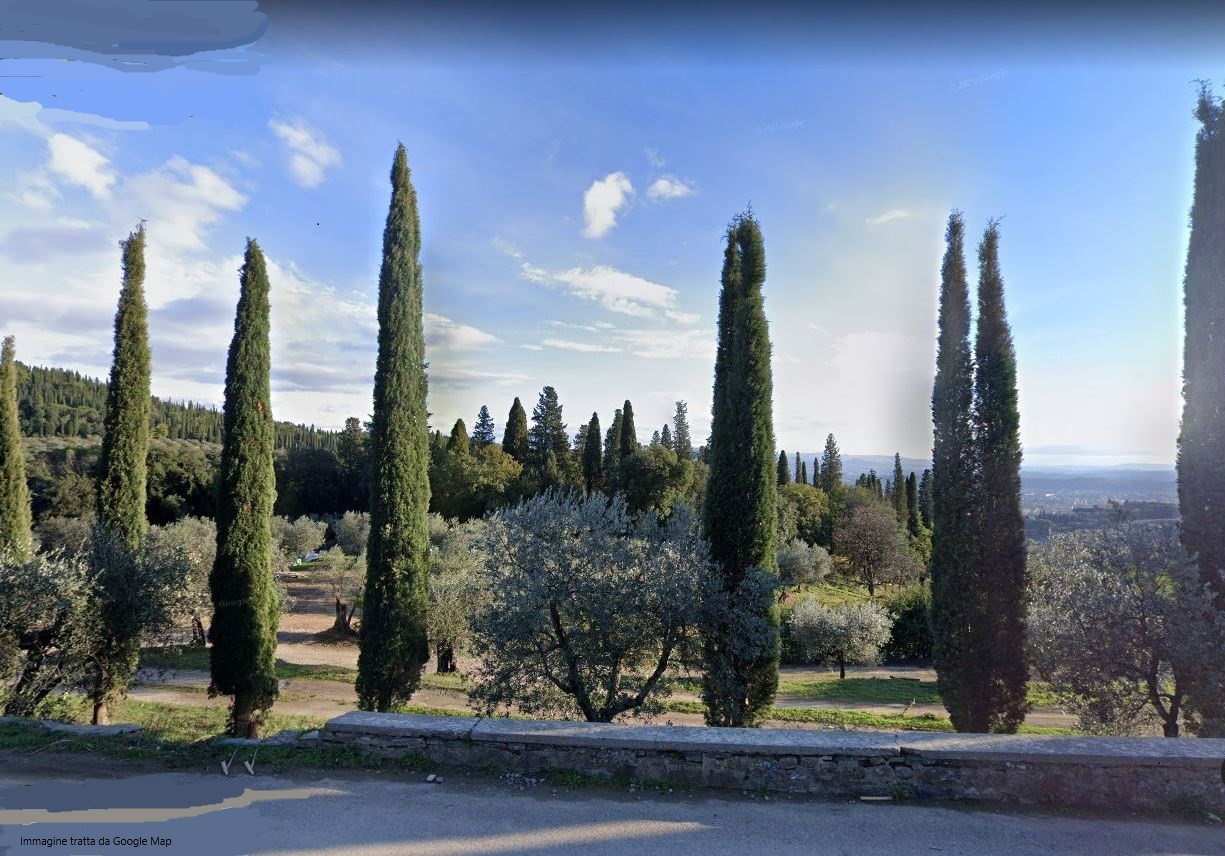 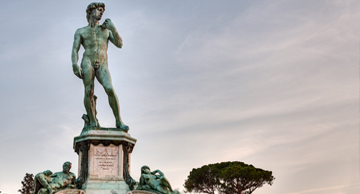 Hard stone, silver and precious wood: when the craft becomes regal In the collective imagination of the Florentines is the spearhead of the Viale dei Colli, the most sophisticated and “in” area of the Tuscan capital. 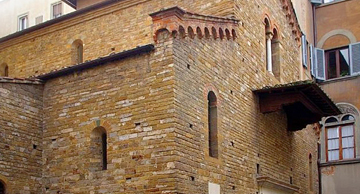 Between Old Bridge and Santa Trinita Bridge, a network of narrow streets, historic buildings and tower houses hidden to more distracted glances the Romanesque church of the Holy Apostles.